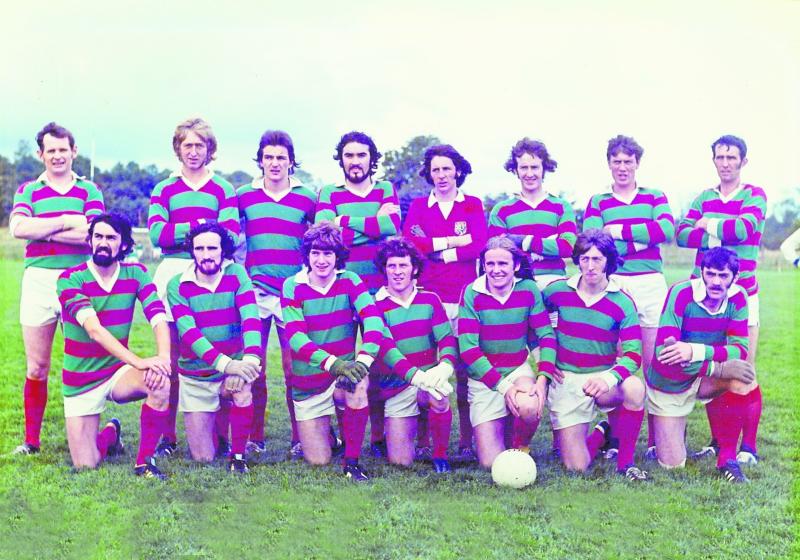 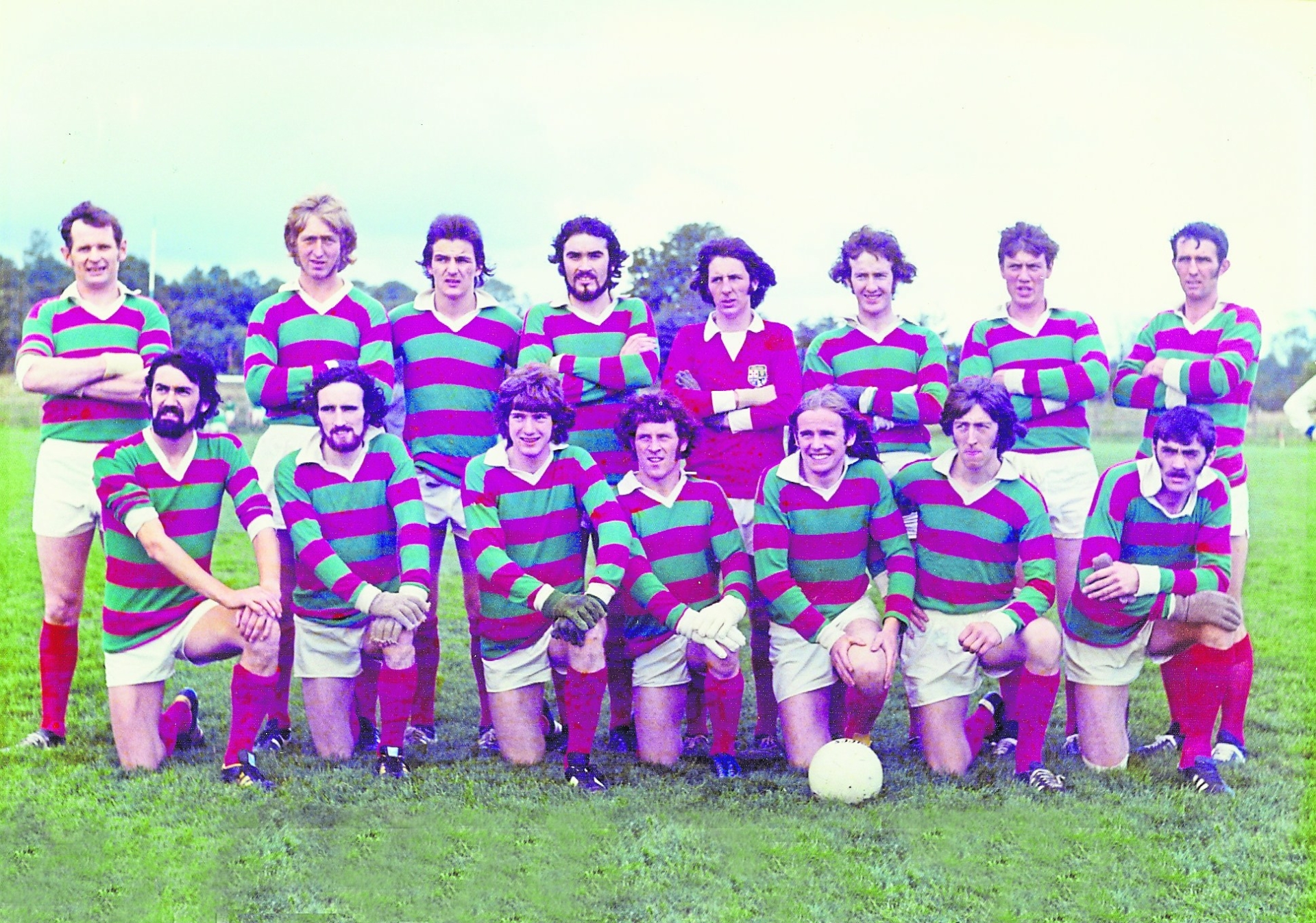 Sheemore Gaels made history back in August 1974 when they became the first amalgamated team to win the County Senior Football Championship.

The team, an amalgamation of Fenagh, Kiltubrid and Carrick-on-Shannon, defeated Mohill by 1-10 to 0-8 in the final.