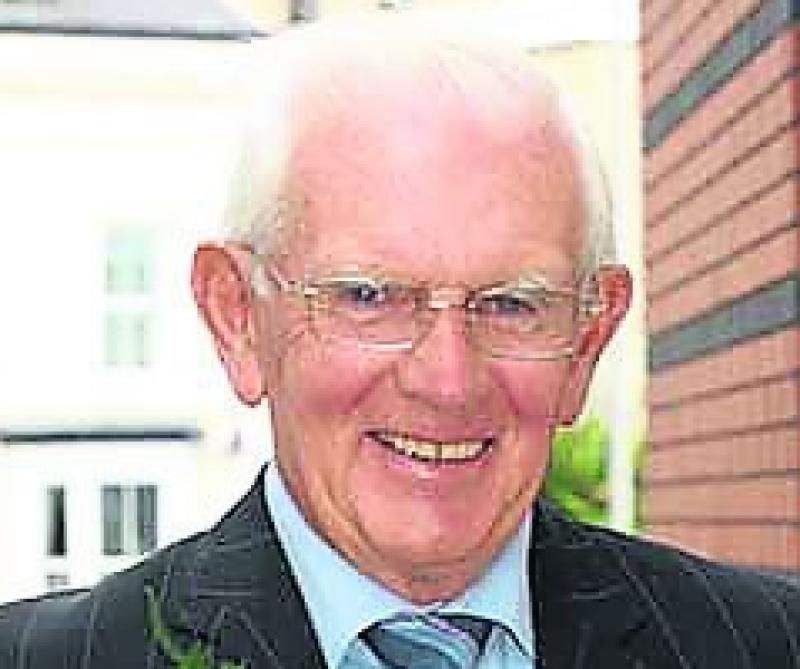 A sense of deep sadness was felt in the local community on learning of the death of popular former Manorhamilton Garda Sergeant Peader Cafferky, who passed on to his eternal reward at Sligo University Hospital on Friday, October 29.

The late Peader came to Manorhamilton as a new Garda in 1960, while he was promoted to the rank of Sergeant in 1974 and he retired from the Garda force in July 1989.

He lined out for Manorhamilton's Seán McDermott GFC team in the early 1960s, while his sons Brian, Aidan and Enda played for Glencar Manorhamilton, as well as for St Clare's Comprehensive School.

Peader Cafferky was also a keen and successful golfer for many years. He married Agnes Sweeney, who was a teacher in Carrigeengeare National School, Glenfarne, which closed in 1966.

Following its closure Agnes moved to St Clare's National School, Manorhamilton where she taught for many years afterwards prior to her retirement.

A native of Belmullet, Co. Mayo, Peader resided with his wife, Agnes and family in Clooneen, Manorhamilton for many years prior to moving a number of years ago to live in Springhill Close, Rosses Point.