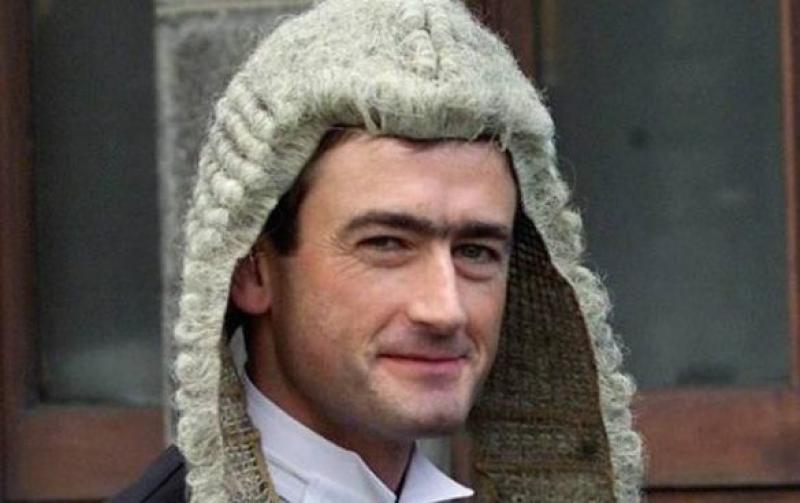 Two men who assaulted their brother-in-law were each handed prison sentences when their cases were finalised at Cavan Circuit Court last week.

The matter initially came before Judge John Aylward at Carrick-on-Shannon Circuit Court where the details of the case were outlined to the court.

Mr McGough listed to the court the multiple injuries he sustained to his face and head from the assaults which required the insertion of plates and 19 stitches. He also spoke of the psychological effect it has had on him.

Judge Aylmer, passing sentence in Cavan on Tuesday, November 23, said he placed the offending “at the upper end of the scale” and described it as “a joint enterprise” with McCabe having a bigger role than Collins.

He also described the offer of €2,000 each in compensation from the men as “derisory”