A 21-year-old single mother of two children with 27 previous convictions stole a 10 pack of Coke cans valued at €8.75 from a filling station in Carrick-on-Shannon.

She also pleaded guilty to failure to appear in court.

Sgt John O'Reilly outlined the facts of the case. He said at about 3pm pm that date Gardai received a call from the manager of the shop.

They attended the scene and viewed CCTV which showed a man distracting shop staff while a woman took the cans.

Gardai located the two people that matched their descriptions at Carrick-on-Shannon train station. and Ms Green made full admissions and apologised for taking the cans.

The court heard she has 27 previous convictions, the latest being on November 4, 2021 at Trim District Court where she received an eight month suspended sentence for assault causing harm, while charges of theft and the unauthorised taking of a mechanically propelled vehicle were taken into consideration.

Counsel for Ms Green said she has two children aged 4 and 7 months and is in receipt of social welfare.

He said she profoundly apologised for her behaviour and now just wanted to get on with her life.

He said she had extracted herself from an abusive relationship and he asked the court to be as lenient as possible.

Judge Sandra Murphy noted she was 19 years old when this occurred and that she has a suspended sentence hanging over her from another matter. She convicted her of the offence and applied the Probation Act 1.1.

She also convicted and took into consideration the charge of failing to appear in court. 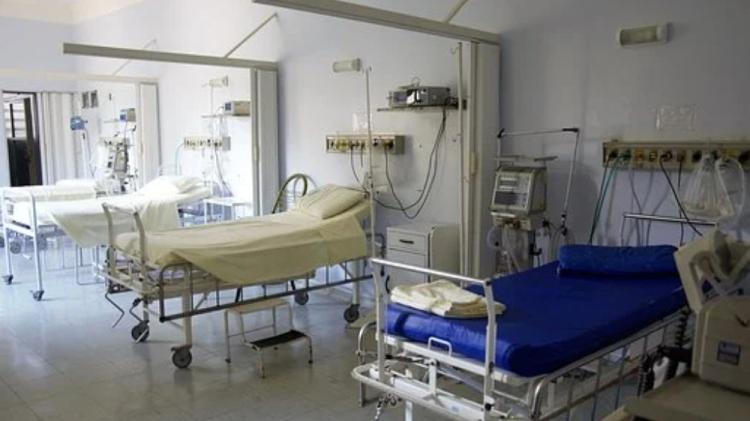