Looking back at 2021 in Leitrim - December 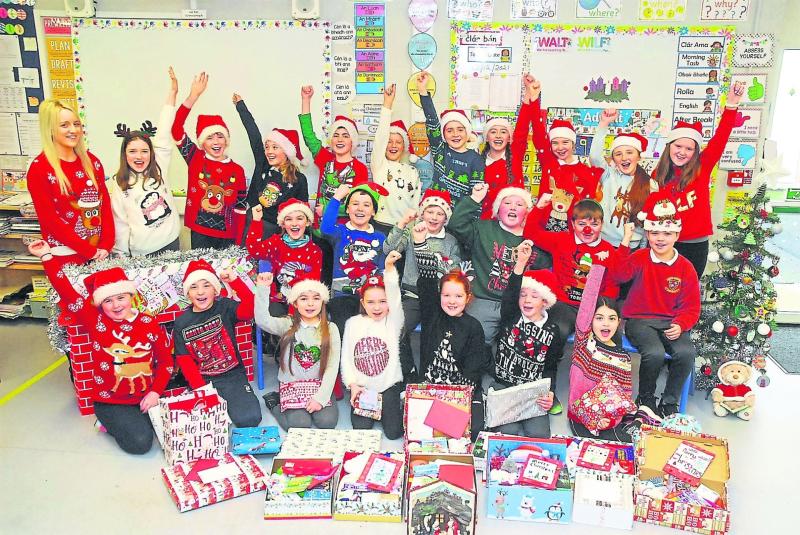 Growing concerns about the impact of rural depopulation could be translated to the playing fields of Leitrim after stark new figures revealed that many GAA clubs in the county are potentially facing difficulty in fielding at adult level in the years ahead.
In his report to Leitrim GAA County Board Convention, Secretary Declan Bohan revealed that 70% of boys attending primary school in the county in 2020 lie in the catchment area of just nine of Leitrim’s 23 clubs, with one club area accounting for a staggering 19% of all available primary school players.
“A recent glance at the Primary School Statistics for the county has revealed a concern for the future of many of our units,” said Mr Bohan, “The demographics are largely going to favour the more urbanised areas of the county, if we can associate the word urban with our county.
“A brief analysis reveals that 70% of the boys attending primary school in this county in 2020 lie in the catchment areas of just 9 of our 23 clubs. 19% of these lie in the catchment area of just one club. There are real challenges just around the corner for many of our clubs and we need to be ready to meet these head on,” he said.
Meanwhile, it was reported that it costs Leitrim GAA €5,000 a week just to keep their inter county teams on the road. County Board Treasurer Martin McCartin urged the GAA to continue centrally paying the travelling expenses of inter-county players.
As Leitrim GAA gears up for their 50 Miles in January challenge, the County Board reported a surplus of €317,344 for 2021, with €150,000 coming in from the 50 Miles in January and the Win a Wedding events.
A dramatic reduction in the costs of county teams administration due to much shorter campaigns thanks to Covid-19 restrictions helped the figures but Mr McCartin told the Observer that the GAA decision to meet 80% of players' travelling expenses was a huge boost to Leitrim's figures.

On Monday, December 20, the Special Criminal Court imposed a 30-year prison sentence on the man known as YZ, who kidnapped and tortured Quinn Industrial Holdings director Kevin Lunney.
YZ's co-accused Alan O'Brien received a 25-year sentence while the youngest of the three accused, Darren Redmond, will serve 18 years with the final three years suspended.
Mr Justice Tony Hunt handed down the sentences at the three-judge, non-jury court saying that the only reason he did not impose a life sentence on any of the three men was that the most severe penalties should be reserved for those who finance or benefit from these types of crimes.
He described Mr Lunney as an “impressive, measured and careful” witness who, in his victim impact statement, had displayed a “humanity lacking in these three individuals.” He said they had carried out “premeditated and casual brutality” on a “decent man.” He added: “Although Mr Lunney has displayed remarkable courage, stoicism and resilience, he will carry the emotional baggage of these crimes to his dying day.”

Leitrim County Council reported to members a shortage of land banks throughout the county and admitted it must purchase land to help meet social housing targets for the next five years.
The Council has been set a target of 139 social housing units but have built in a contingency by providing for a target of 180 in that timeframe.