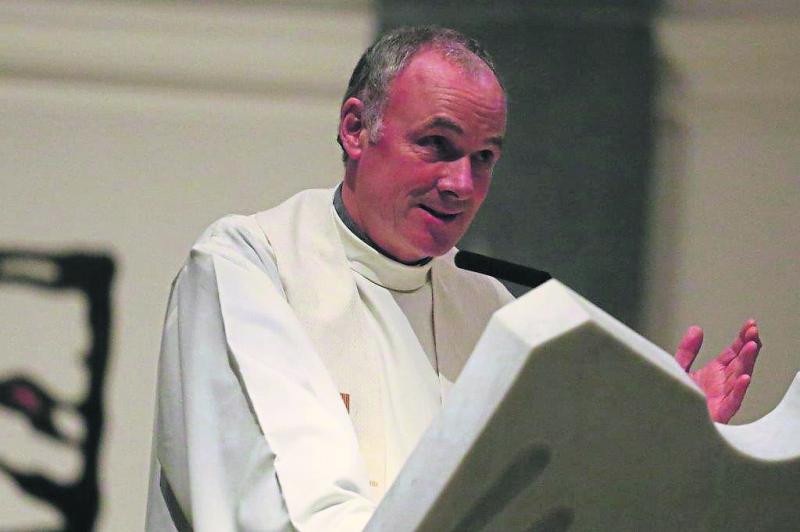 Following the appointment of Archbishop Francis Duffy as the new Archbishop of Tuam, the College of Consultors have elected Father Tom Healy, Parish Priest of Edgeworthstown, Co Longford as Diocesan Administrator of the Diocese of Ardagh and Clonmacnois.

The role of the Diocesan Administrator is to administer the day to day affairs of the diocese until a new bishop is appointed.  Father Tom will also continue in his role as parish priest of Edgeworthstown.

Following his appointment, Father Tom said: “I thank the College of Consultors for entrusting me with this role.  I will endeavour to carry it out to the best of my ability.  I would like to acknowledge the generous stewardship of Archbishop Francis Duffy over the past eight years. I wish him God’s Blessings in his new ministry in the Archdiocese of Tuam. I ask for your kind support and prayers in the time ahead”.

Father Healy is a son of the late May and Rutledge Healy of Rooskey village on the Leitrim / Roscommon border. His secondary education took place at Summerhill College, Sligo and at the Salesian College, Ballinakill, Co Laois. He attended Saint Patrick’s College, Maynooth and was ordained for the Diocese of Ardagh and Clonmacnois on 8 June 1986.

His appointments in the diocese have been:

-          Administrator, St Mel’s Cathedral, Longford, 2005 - 2017, during which time he worked along with a number of parish teams on the restoration and reopening of St Mel’s Cathedral in the aftermath of the Christmas Day fire of 2009.