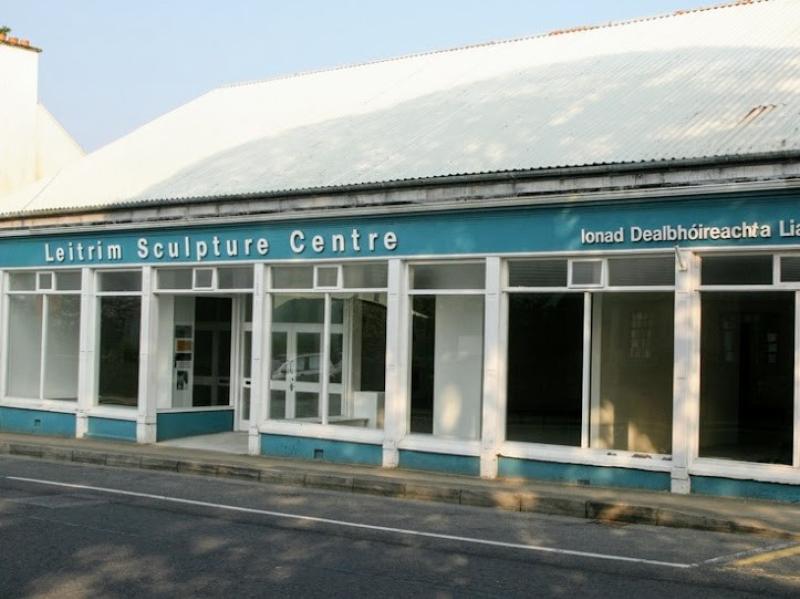 An exhibition of almost 150 paintings of the late Benny Clancy, McDermott Terrace will open at 8pm on Friday night, January 21 in Manorhamilton's Leitrim Sculpture Centre and it will run there until Saturday, February 12. 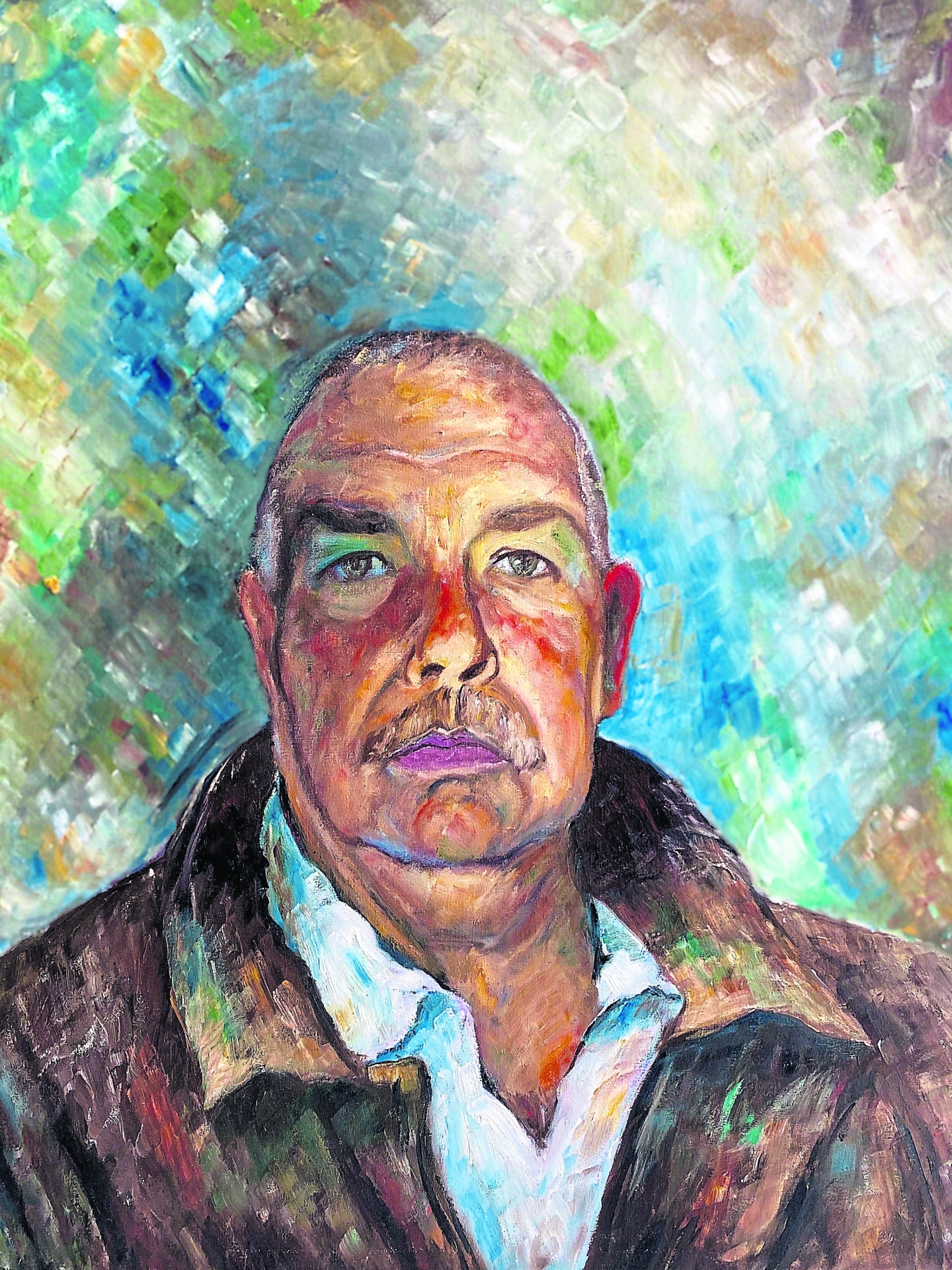 This self-portrait is an oil on canvas painting of Manorhamilton artist, the late Benny Clancy, whose Painting Exhibition opens in the Leitrim Sculpture Centre on Friday night at 8pm.

“Consisting of around 150 paintings, mostly in oils on canvas or board, the exhibition captures the moods and atmospheres of North Leitrim and Sligo at the turn of the millennium as well depicting important events and scenes typical of earlier periods in Irish rural life.

“Although critical of the hierarchies of institutional, religious or classical art Clancy took great inspiration from modern masters notably Cezanne, whom he saw in Paris and London, and especially Paul Henry from Ireland. Like these artists Clancy was a loner and a rebel who sought inspiration from the everyday events that surrounded him and especially the people who populated his daily travels.

“The works on show include portraiture, landscapes, still-life, domestic scenes, animal studies as well as many views of Manorhamilton that were aided by the use of photographic images as well as works made directly from the subject.

Benny Clancy was born in Manorhamilton in 1948. He was largely a self-trained artist, who always took a keen interest in the work of Irish and world artists. Benny attended the local De La Salle Brothers School. He worked in Coyles Bakery, Gilmurray’s Electrical (on New Line), the Great Northern Hotel Bundoran and in London from from 1967 to 1969.

When he returned to Ireland in 1969, he worked in Dun Laoghaire and it was there he met his wife, Phil. Benny and Phil returned to Manorhamilton in 1972, where they raised their three children Jesamine, Amanda and Jason. It was on Wednesday, August 27, 2014 that Benny passed onto his eternal reward.

About his excellent paintings Sean O'Reilly explains Benny left “all his work in the care of his wife Phil, who, with the help of family and friends, brought his work to the attention of the (Leitrim Sculpture) Centre. Phil’s family and the Leitrim Sculpture Centre would like to thank Vincent Sheehan, Andy Roche, Jackie McKenna for all their help in making this exhibition possible.”