Leitrim man has life savings wiped out in scam 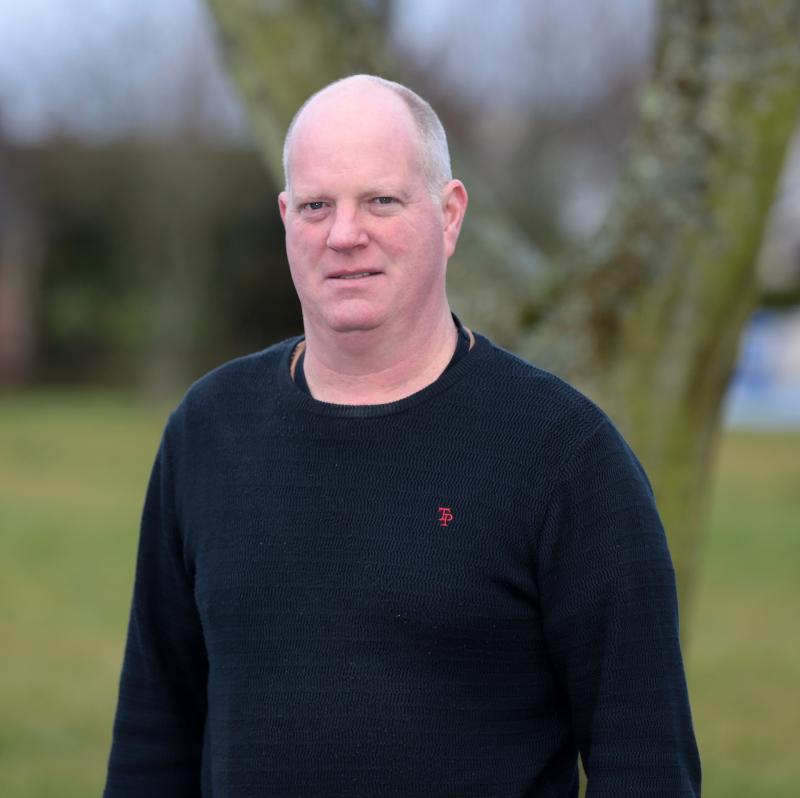 People are being urged to exercise extreme vigilance to the rising prevalence of online investment scams after a local man saw his entire life savings “wiped out” overnight.
Terence Keighran from Gortletteragh was left with just €50 in his bank account and forced to rely on his elderly mother’s pension on more than one occasion in the aftermath of an incident which is now subject to a major garda investigation.
An engineering teacher by profession, Terence told of how he began investing money with a company he initially believed was both fully transparent and legitimate.

“It started in November 2020,” recalled Terence.
“I began by transferring a five figure sum via bank transfer and it just went from there.”
After seeing his initial investment sizeably increase within a matter of months, Terence opted to advance further money.
His faith in the authenticity of the company he had invested in gained further credence when Terence decided to withdraw a large five figure sum soon afterwards.
“I decided to invest more and just kept putting more money in over the next six months.”
Terence, however, suddenly became uneasy when attempting to withdraw over half of the money he had originally invested.
“It was really to try and develop a business I had started up, but to this date I have not received my money and I can’t get through to anybody by phone, on email or by any other means,” he said.

With nowhere to turn, Terence contacted and lodged a formal complaint to gardaí with the investigation currently being handled by the National Economic Crime Bureau in Dublin.
Terence said the episode has had a catastrophic effect on his mental health and resulted in his mortgage falling into arrears.
He also told of how his own feelings of shame and embarrassment have only now started to subside almost eight months later.
“I have had sleepless nights, panic attacks and severe depression,” he said.
“During the week when I am working or doing something I am 100 per cent, but it’s my free time in the evenings and weekends especially that’s the hardest. It’s torture.”

Terence said another reason behind his decision to speak out was to issue a veiled warning to others over the dangers that come with suspected online investment fraud.
“You can be just one click away from disaster and total wipeout because that is what I am faced with,” he said.
He reserved particular mention for gardaí in Mohill and Carrick-on-Shannon for their professionalism in dealing with his situation while also issuing a profound pledge to those clients still awaiting for projects to be completed.

“I also have a few jobs to complete through my business and I want to tell those people they will be completed given time and space please.
“I have no intention of closing my business.
“Things are bad now but they will, I know, get better.
“Just remember, you are only one click away from disaster.”