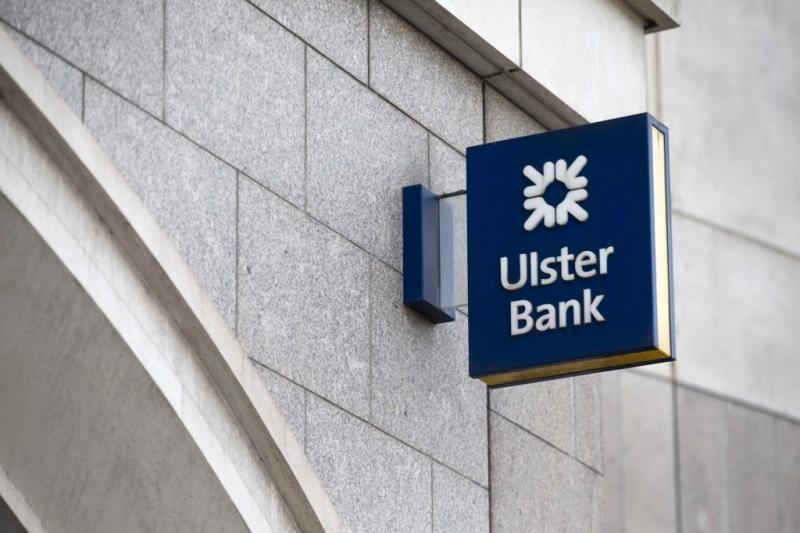 Ulster Bank has announced that it has formally begun writing to groups of current and deposit account customers to give them six months’ notice to move their business to another provider and close their accounts.

The bank said it is sending out letters and emails on a phased basis to different groups of customers, “to help to facilitate orderly account switching and new account opening across the industry and to avoid a single closure date for customers and the industry”.

“Customers are not obliged to take any action until they receive their letter or email from us; our branches will remain open throughout this `Choose-Move-Close’ process, to ensure that all customers will have in-branch support available to them, should they require it,” it said.

Ulster Bank, which announced in February 2021 that it was exiting the Republic after more than 160 years in the market, has set up special customer hubs on its website for personal and business customers to outline various options available to them.

“This is an important step in the phased withdrawal of Ulster Bank and we recognise that for our customers, especially those who have banked with us for decades, choosing and moving to a new provider requires effort, time and support,” the bank said. “We are taking a responsible and prudent approach which includes regular monitoring and evaluation of the progress throughout this process.”

The bank will contact various groups of customers on a phased basis, it said. KBC has 130,000 current account holders, while its €4.4 billion deposits book remains on track to be transferred along with its €9 billion of performing loans to Bank of Ireland subject to approval of that deal from competition officials.

The biggest movement of current and deposit accounts in the history of the State comes after the two last standing overseas-owned banks from the financial crisis announced last year that they were leaving the market.

The main concern is around the handling of the opening of current accounts with new providers, together with their attending direct debits, standing orders and regular payments. Even in cases where existing direct debit arrangements can move in theory under a Central Bank switching code, many direct debit originators and receivers will only take instructions directly from their customers, according to banking industry officials. 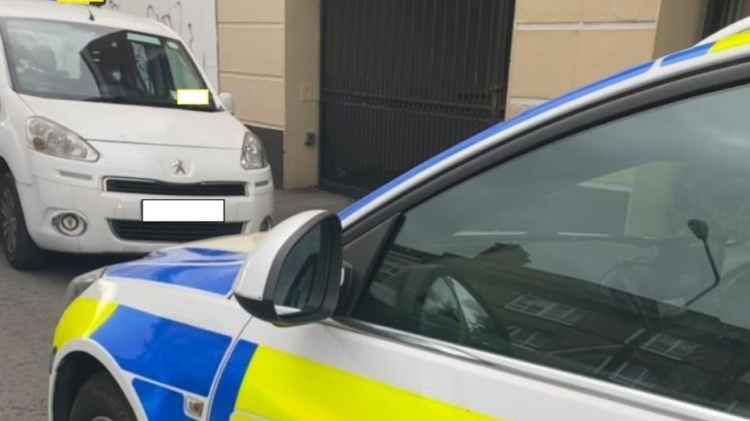