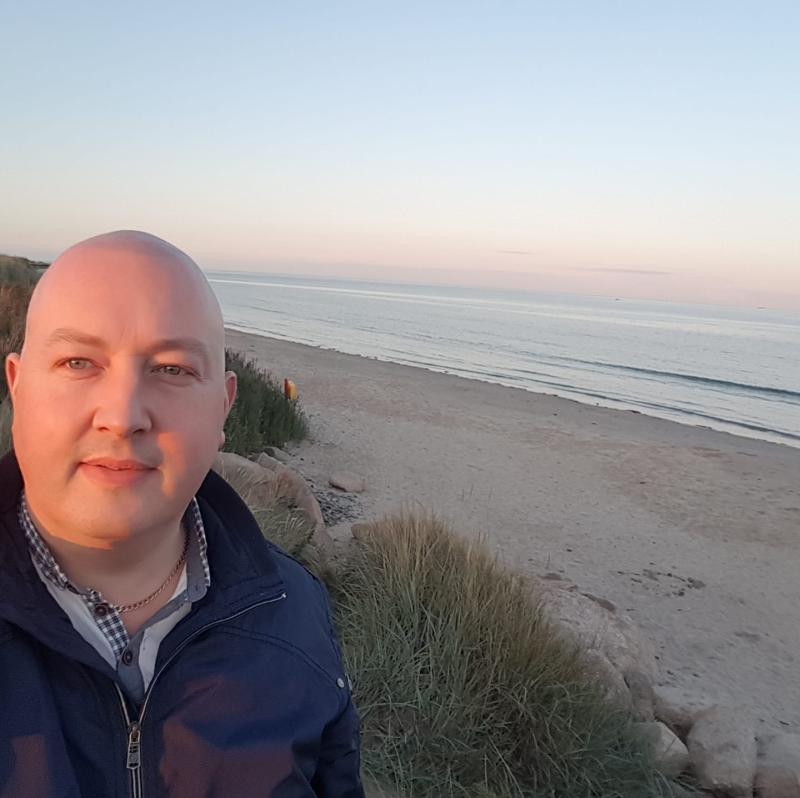 Deputy Frank Feighan has paid tribute to his friend and party colleague Aidan Moffitt, who was  murdered in Sligo during the week.

Yousef Palani, with an address at Markievicz Heights in Sligo, has since been charged with the murder of 41-year-old Mr Moffitt at Cartron Heights, Sligo on 10 April.

Mr Palani has also been charged with the murder of 58-year-old Michael Snee at City View Apartments in Sligo on 12 April.

He faces a third charge of assault causing serious harm, arising out of an incident in Sligo on 9 April.

Speaking to the Leitrim Observer FG Deputy Feighan stated "Like many members of the Fine Gael party here in Sligo and the organisation regionally, I was deeply saddened and shocked to hear of the passing of Aidan and the circumstances of his death.

"I first met Aidan when I came to live in Sligo although I knew his family in Co Roscommon. Aidan was previously involved in both former deputy Tony Mc Loughlin’s general election campaign and that of Blaine Gaffney’s local election in 2019.

"Aidan served the organisation as Constituency Secretary and in numerous other roles within the Sligo Strandhill branch and district. He was an enthusiastic party worker and committed to help on many occasions. As recently as late February he was out with me and other members dropping my leaflets on the Strandhill road where afterwards we met up for a long social chat and ‘catch up’.

“Aidan was a successful businessman who enjoyed sport and life in general.

“I want to thank his family for all that Aidan did in his life to support me personally and giving his time to Fine Gael, he wanted to see Sligo and Ireland prosper economically and socially, that was his motivation in getting involved in politics.

“In conclusion I wish to offer my heartfelt sympathies to his family especially his heartbroken mother Kathleen, his brothers Christy and Gerard and his sister Sharon alongside his extended family who will suffer Aidan’s loss the most."

Mr Moffitt will repose in The Sharkey Funeral Home, Ballaghaderreen on Sunday from 4pm until 7pm. (walk through only). Removal from the funeral home on Monday at 11.30am to Christ the King Church, Lisacul arriving for Mass of the Resurrection at 12noon, followed by interment in Lisacul Cemetery.