No arrests made following search of Sean Quinn's home 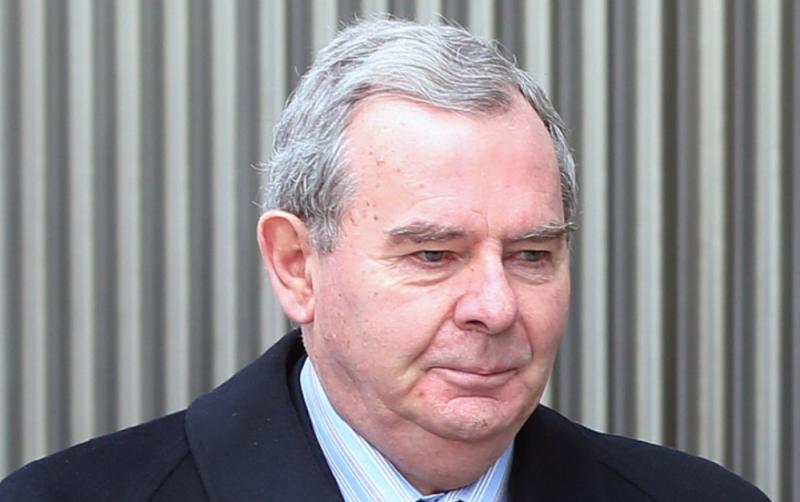 No arrests made following search of Sean Quinn's home

The home of businessman Sean Quinn has been searched by gardai in Co Cavan.

Gardai investigating alleged criminal activity in Cavan and the wider border region went to the house in Ballyconnell on Wednesday.

Officers carried out the search after a warrant was issued by a district court judge under Section 10 of the Criminal Justice (Miscellaneous Provisions) Act 1997.

The search ended later in the day and no arrests were made. 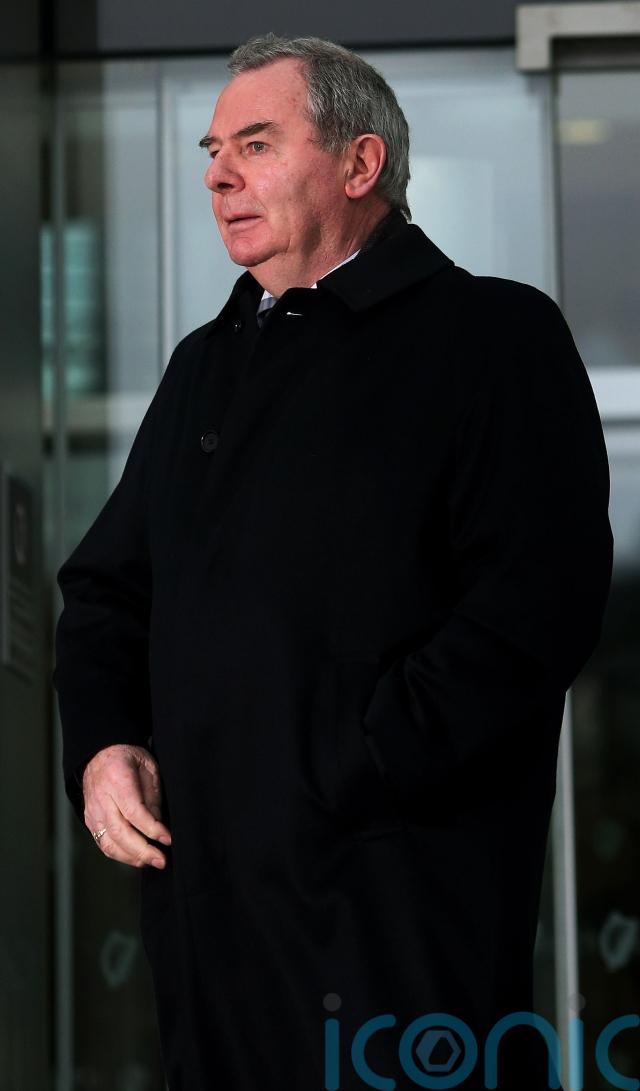 In a statement, gardai said it was an ongoing criminal investigation and they would not be making any further comment.

Mr Quinn confirmed to BBC Northern Ireland that his home was searched by officers.

He said he did not know why his home was targeted by gardai investigating alleged criminality.

“They said it was coercion, deception, harassment, stuff like that,” he said.

“So I asked them who was I harassing, this that and the other, and they said: ‘Look we can’t tell you that. We just have to do our investigation, but that’s what we’re here for’.

Mr Quinn said they took his phone, diary and boxes of items.