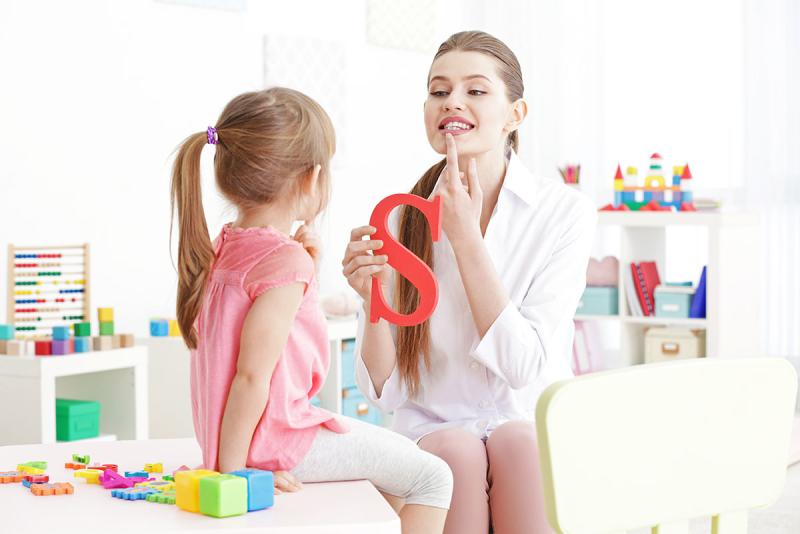 Sinn Féin councillor Brendan Barry said he was disappointed not to get a response from Leitrim's Children's Disability Network Team on the number of vacancies and when they are expected to be filled.

Cllr Barry explained his own son has a “terminal condition and it has been six months since he has seen a speech and language therapist.”
He added that six months is a long time in a child's life and this is an issue affecting a lot of families.
Acknowledging the issues with recruitment he said the Government should help families out and use the money allocated for therapist wages to allow children to access private therapists.

He said many families can simply not afford to go private and their children are missing out.
He received full support from fellow councillors with Cllr O'Rourke saying he understands changes are coming and responsibility for these teams will soon transfer from the Department of Health to the Department of Children.

Meet your local gardai around Leitrim on April 27