Taoiseach wants to hear about concerns over prospecting licences in Leitrim 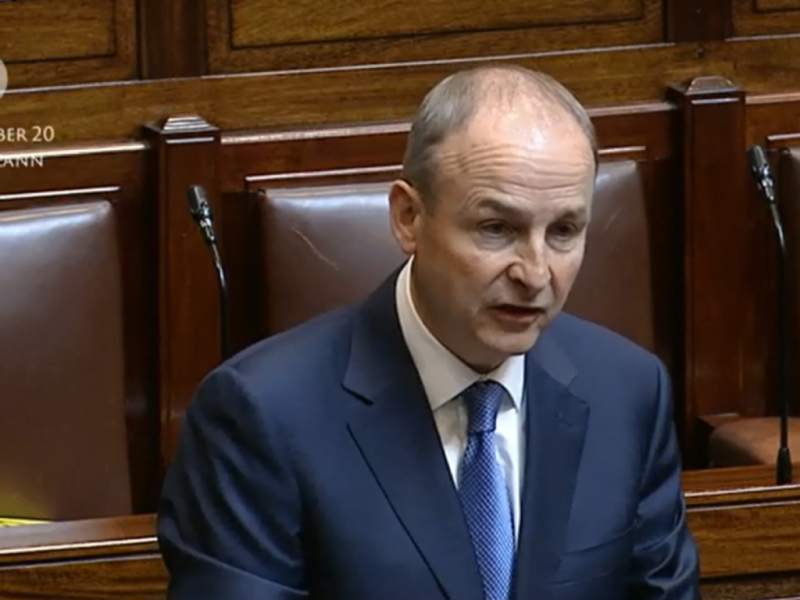 Independent Deputy Marian Harkin brought up the granting of prospecting licences in Leitrim in this week's Dáil Eireann.

She stated, "Despite significant local opposition from landowners and business people and a unanimous vote from Leitrim County Council to oppose the application, the Minister, Deputy Ryan, has granted a prospecting licence for gold, silver and base metals in 47 townlands in north Leitrim.

"I know it is a prospecting licence and not a mining licence but it is a foot in the door for Flintridge Resources, a subsidiary of the Canadian gold mining company, Galantas Gold. We will be told, of course, that it is mining for base metals but it is a gold-mining company and it will mine for gold. We do not need it. We already have a supply of more than 500 years of gold mined globally. Can we look at the possibility of banning gold mining in Ireland? It is unnecessary, as well as being an energy-intensive, carbon-heavy process. As Coillte owns much of the 25% of land already planted in Leitrim, what will its stance be? Will it go against the local communities and allow access to its lands?"

Responding Taoiseach Micheál Martin, "It is a prospecting licence and therefore it is not extraction at this stage. The Minister, Deputy Ryan, has to operate within the legal framework. I would like to examine the situation more deeply before making any kind of commitment in terms of banning anything in that regard and to hear the background to this and people's concerns."

Councillors describe move as "an awful kick to us and everyone who opposed this".
ADVERTISEMENT - CONTINUE READING BELOW