Journalist Gerry McLaughlin to launch his book of poetry on Friday

'The Breed of Me' 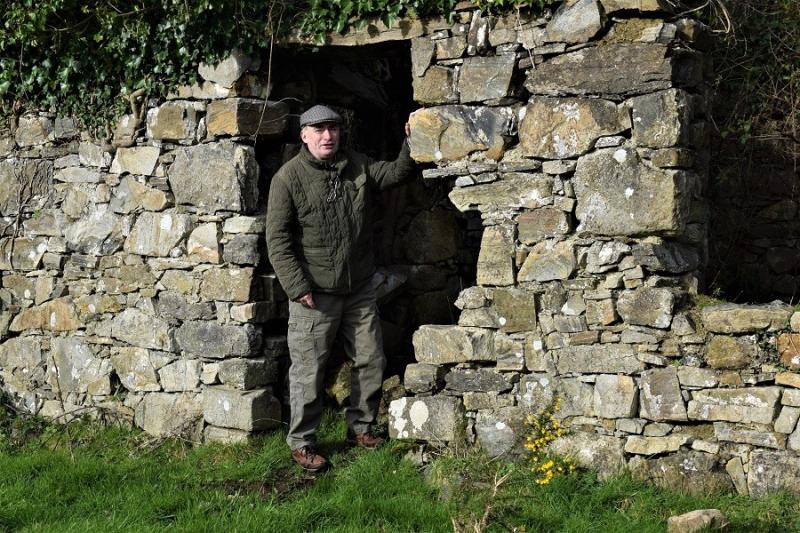 “The Breed Of Me” is a first poetry collection from Donegal/Fermanagh journalist Gerry McLaughlin and it will be launched in Rockfield Community Hall, Ballyshannon, Co Donegal on the site of his former Primary School on Friday, April 29 at 7.30 pm.

It will be launched by two old hurling friends of Gerry's, ex Galway captain Joe Connolly and a fiery poet from Connemara called Sean O Coistealbha and another hurling friend, Conor Hayes is also a special guest.

"There are over 60 poems in the collection and many of them are tributes to those who have passed on, to my family, friends, neighbours and figures in the GAA who made a big impression on me growing up on the Donegal/Fermanagh border in the 1960s and 1970s and in my playing career which did not end until I was 45 in 2003 when I lined out for Naomh Eoin hurlers in Sligo," said Gerry. 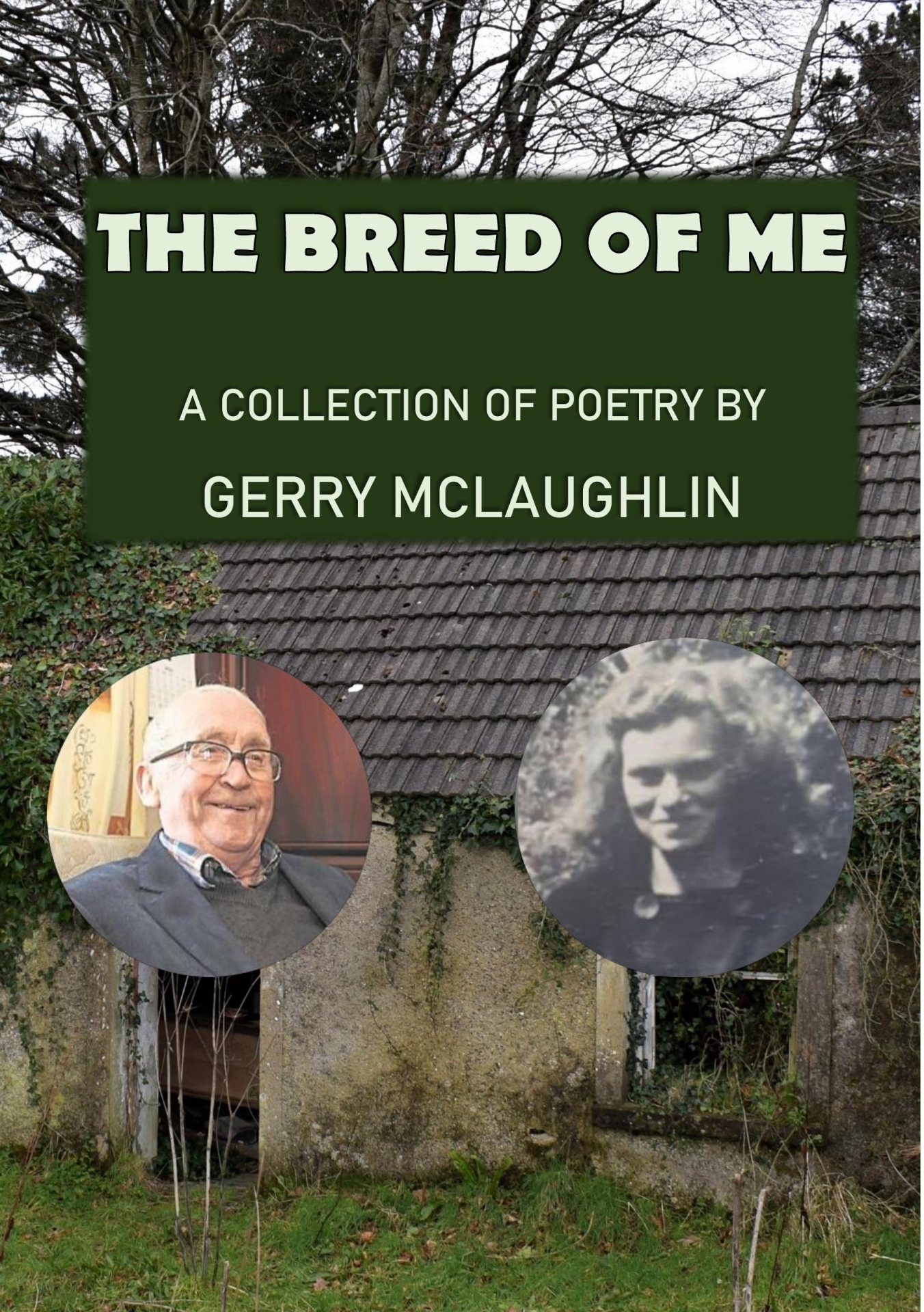 "There are also poems of places that will forever hold my heart, like Meenaleck in the Rosses where I was the first of Willie and Rose’s children to “see the light of a Gaeltacht morning”. after three miscarriages and a death, Cloghore where I grew up and played football and hurling on the green where Donegal were never defeated.

"They are also about my mother Rose McGuire’s home in the hills of west Fermanagh in Tullygrevagh - my long stepping ancestors and about my granny Tessie Ward’s people who were and are the bards who will always inspire me.

"There are poems about UCG and Galway that eternal city of my youth-one about Belfast in dark days where I worked as a young reporter with the Irish News (still do), but most of all about Corlea the world’s loveliest townland to where my father Willie McLaughlin came to in 1925.

"The poems are rooted in history a subject I loved in UCG are about ordinary real people who had an extraordinary effect on me.

"I suppose you could call it folk poetry-and no I did not spend hours agonising over a word but I think some of them must have come to me when the moon was in a dangerous position.

"I started to write them as a way of coping with grief at the loss of my parents Rose and Willie McLaughlin who died in 2017 and 2018 within nine months of each other.

"I began to think about them and the qualities they gave us, our own people , “The Breed Of Me”, my father Willie who filled my world with songs, stories and tales of GAA giants he played with and he was a great actor too.

"My mother was a queen of the land of books but had to work from a very young age and she gave me a love of words, and she was wise and witty but above all-kind.

"The GAA has always been a huge part of my life and I got that from my father and played hurling for Fermanagh for 22 years from 1975-1997, for UCG, for Liam Mellows, Galway, for Aodh Ruadh, Ballyshannon, for Erne Gaels, Belleek, for St Paul’s, Belfast, for Commercials, Dublin, for Melvin Gaels Leitrim and finally for Naomh Eoin Sligo as well as minor football and handball for Fermanagh.

"I am including one called “Song Of the Hurler” which just came to me one bright May evening, an anthem to all my hurling heroes.

"But most of all, many of these poems are in memory of people who deserve to be remembered, my heroes of home-my eternal legends who should never be forgotten and may their songs always be sung under mellow moons.

“The Song Of The Hurler” is for all the hurlers I played with in UCG, Fermanagh, Donegal, Sligo, Leitrim, Antrim and Galway. I played in an All-ireland JHC final in 1977, a NHL Div Three final in 2003, Ulster finals in 1986, 87, 90 and 97 and lost them all and hated losing but I loved playing the greatest field game in the world and made some great friends and will never forget that comeback in the 1984 county final against Donagh when we truly “walked like kings in our own townland and sang rebel songs deep into the dawn”.

Song of the hurler

When the beating heart of a hurler knows

That his aim is true, and his love is near

Of those bounding boys of Sliabh na mBan

The giants of Tipperary who bent the knee to no man

I am the cool clean strike of Eddie Keher

For the black and amber and the Rose of Mooncoin

The greatest anthem of the dispossessed

And looked the stars in the eye and told Biddy Early..goodbye!

By those giants of Wexford who held a hero in their hands.

I am Mick Mackey, a gladiator in Limerick green who went through defences like a German tank on tour.

I am the darting D J Carey, black magic wrists, veins of ice

A shimmering Shakespeare of ash- sorcery of summer

I am Terence “Sambo” McNaughton-the eternal warrior of the Glens

Who was never afraid to go in where timber tests the soul.

I am every man who followed Cu Chulainn

With flashing scimitars of ash on sweltering Sundays in Thurles Town

Home of the great Jimmy Doyle who died with very little

I am every hurler who won a county championship.

And played in six different counties-sometimes under strange names

When I was young and thought I was grand

And will never forget 1984 when we hurled like heroes

And we walked like kings in our own townlands

And we sang rebel songs deep into the dawn.

For the song of the hurler is forever strong and forever young.