Find out about local wildlife during Biodiversity Week week in Leitrim 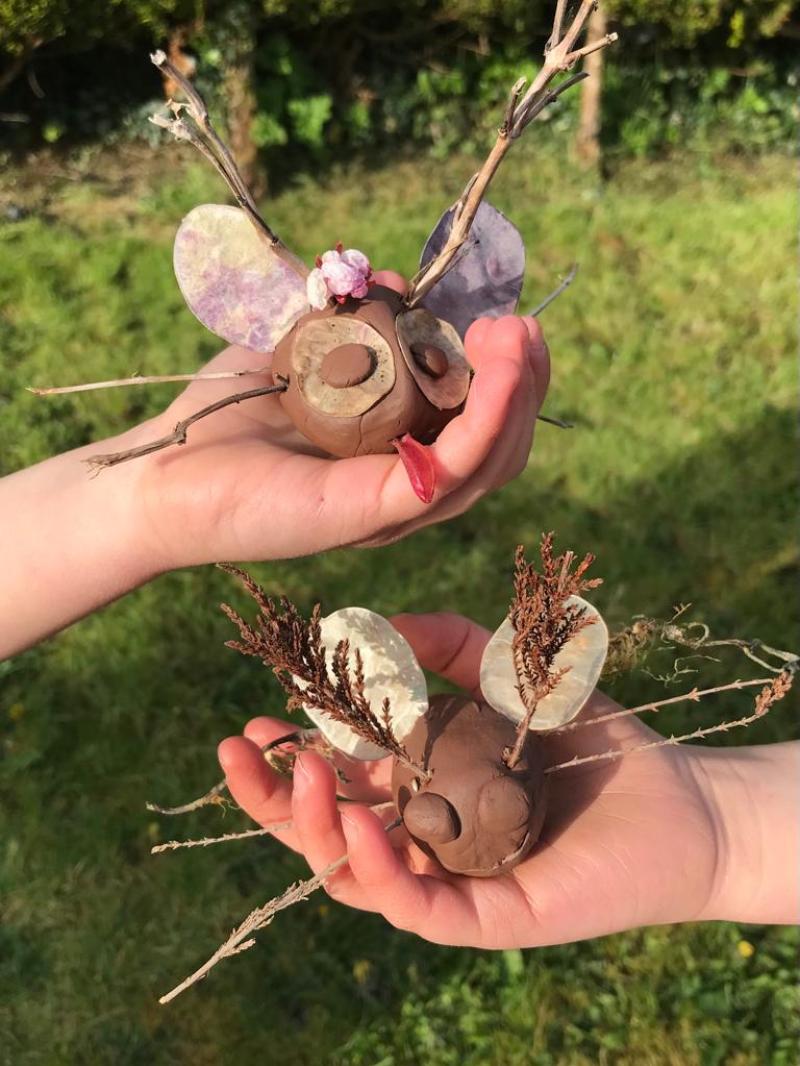 The Organic Centre in Rossinver will be celebrating Biodiversity Week from May 13-22 with a bustling line up of free events which are in partnership with the Irish Environmental Network who co-ordinate a nationwide festival.
The public will be able to find out more about the now famous wildlife, in a project that started during Lockdown with a trail camera at the Organic Centre in Leitrim, that drew national attention.

One of the clips that went viral and reported by the RTE news was of an otter and fox competing, in the local Ballagh River for a large salmon. More recently the centre has being enjoying its resident tadpoles and welcoming it’s returning swallows back who nest in the grass roof of the building every year.
Dervilla Keegan, Communications and Policy Officer at the centre says “We will be joined amongst others by representatives from National Parks and Wildlife Service and Inland fisheries to give us some insights into the inspiring wildlife that surrounds us and is in our waterways, some of which we only catch a glimpse of if lucky during the day, and more are going about their lives at night while we asleep.

“We could see the tracks before and evidence of their presence but now that world has come alive to us.”
The Organic Centre has been promoting organic growing since 1995, they credit much of the nature flourishing around them for the type of farming they follow.
“In the middle of a climate and biodiversity emergency which are linked, it’s important now more than ever that we are doing what we can, whether its on a large scale in farming, by going organic and using the supports out there including the Organic Centre itself,” points out Dervilla.

“Likewise, members of the public can also help in their own gardens, and the talks will assist in giving people tips on doing what they can, whether its putting away that mower or protecting hedgerows, vital as a corridor for an array of wildlife and ensuring legislation is abided by to protect them.”
There will be discussions on how biodiversity can impact health and tours including on topics such as sustainable forestry.
There will also be an opportunity to explore part of the new pathway from the Organic Centre to Fowley's Falls on a biodiversity walk led by botanists Howard and Maria.

Plenty for the whole family to enjoy
There will be plenty for the family to enjoy including exploring for butterflies and bugs or enjoying a natured-themed craft workshop. Stephen Campbell who co-ordinated the trail camera will also be giving tours.
For more information on the line up for this year's Biodiversity Week, running from May 13 to 22, go to www.theorganiccentre.ie or ring 0719854338.