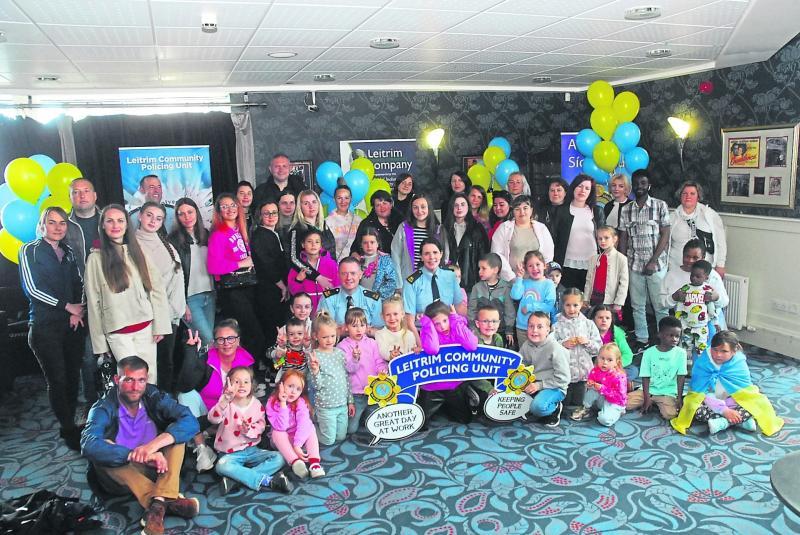 Leitrim Community Policing Unit has been taking part in a number of initiatives aimed at welcoming new arrivals as a result of the ongoing war in the Ukraine.

On Wednesday, June 1, members of the Leitrim Community Policing Unit also attended an information event at the Bush Hotel, Carrick-on-Shannon.

The event included representatives from a number of organisations and was aimed at helping the recently arrived Ukrainian refugees to gain valuable information on what is available for them locally. 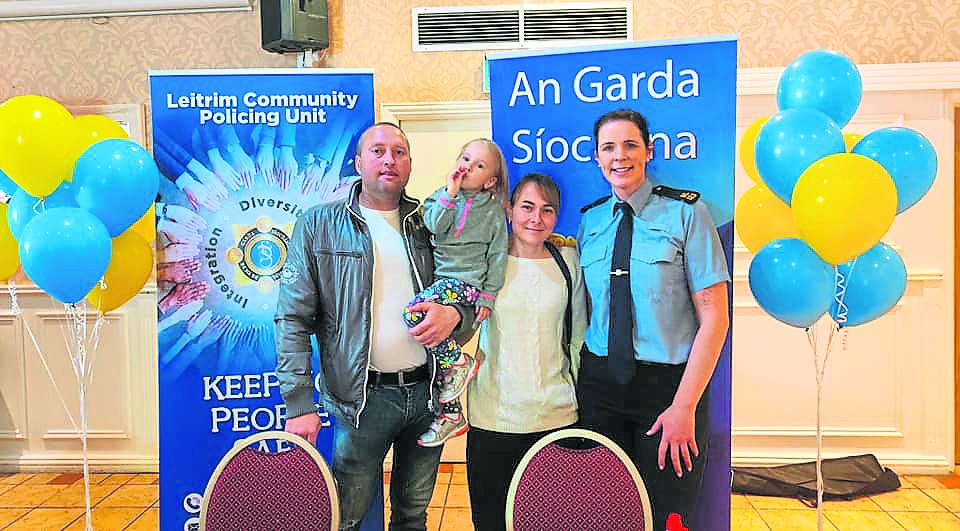 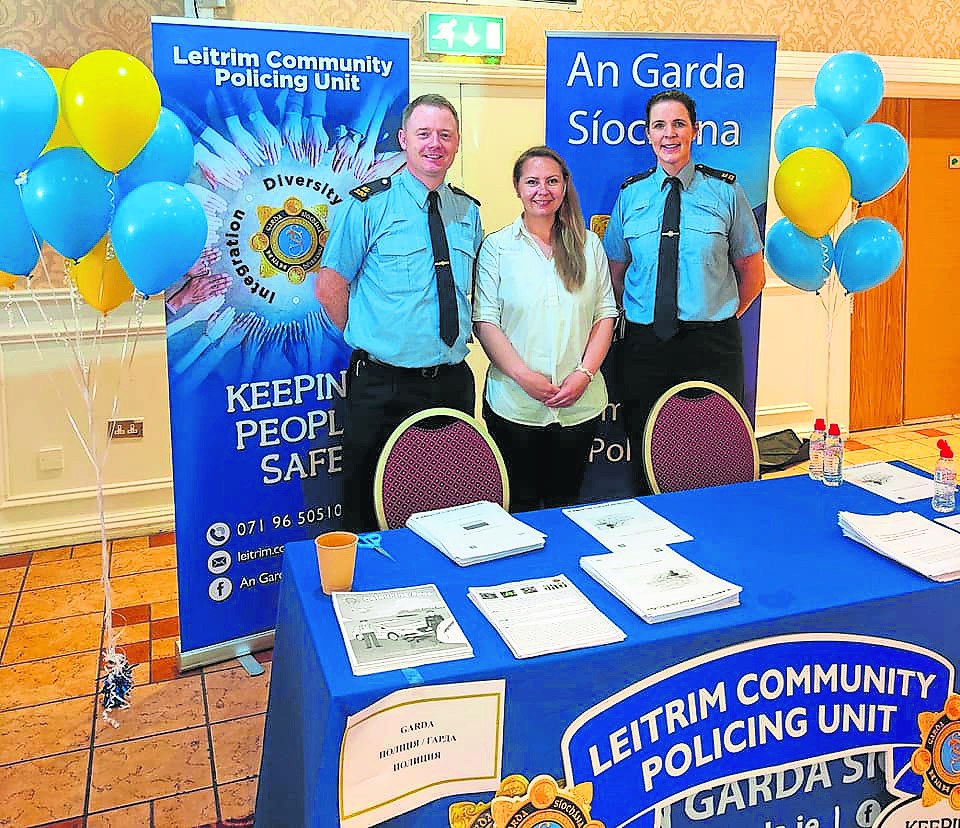 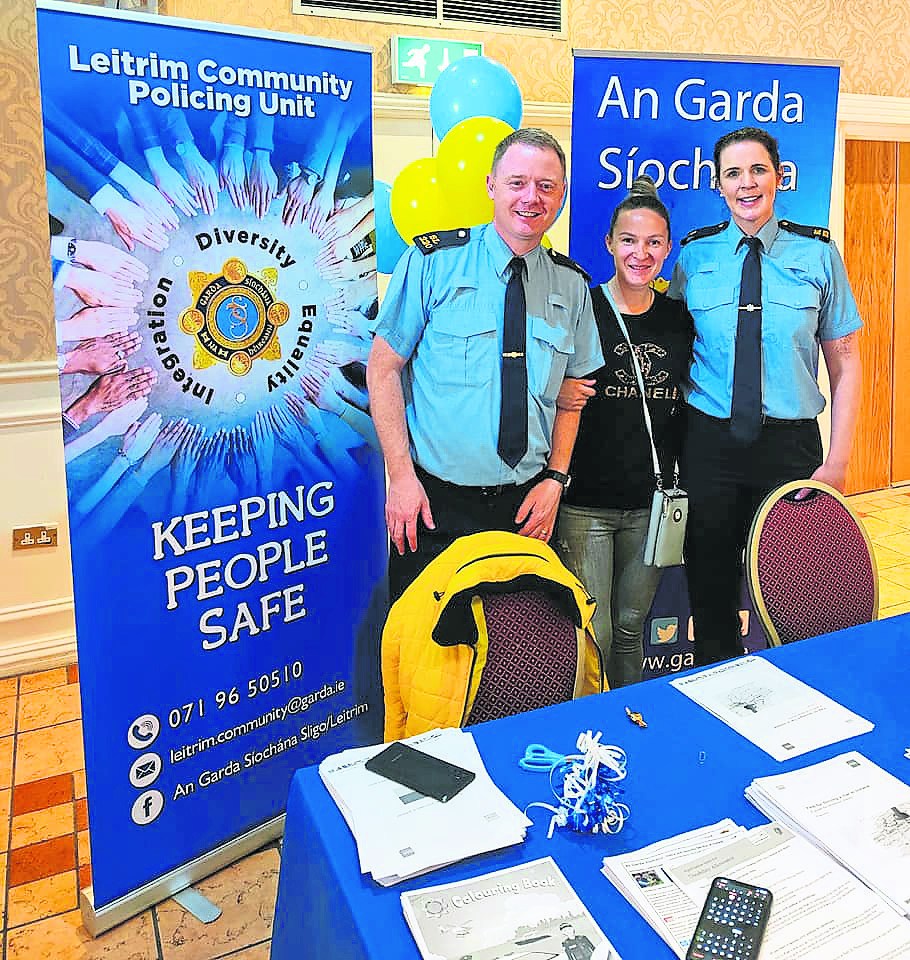