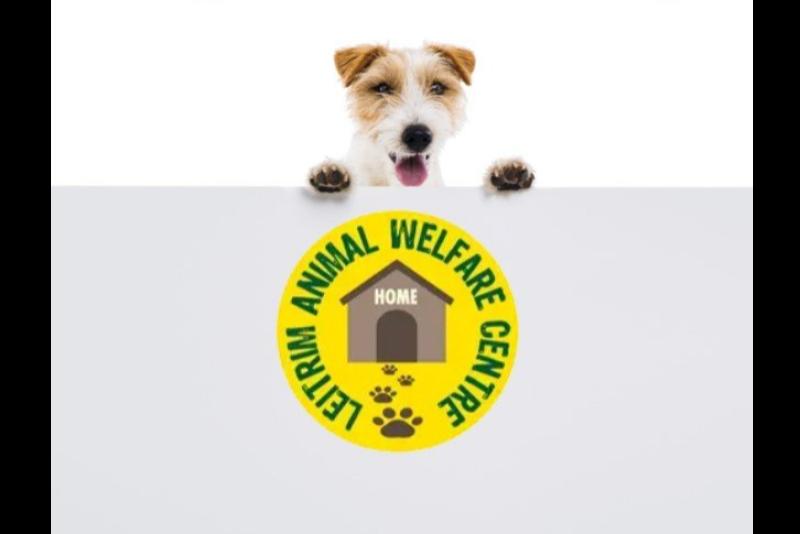 Leitrim Animal Welfare Centre has been shortlisted from hundreds of entrants for the Burns Charity of the Year Awards.   Now in its fifth year, the award recognises and rewards the outstanding achievements of animal welfare organisations throughout Ireland.

Burns Pet Nutrition offers animal charities, shelters and rescue centres the opportunity to showcase the great work they do by inviting animal welfare charities to apply for the esteemed Burns Charity of the Year Award. Previous recipients include Dogs for the Disabled, Cork City; Galway SPCA and most recently, The West Cork Animal Welfare Group.

Laura Burke from Leitrim Animal Welfare Charity said, “We are so excited to be shortlisted for the Burns Charity of the Year because getting support like feeding our animals for a year would be a huge help as we have a lot of overheads like vet bills.   It would be a life changing win for a small charity like us.”

The successful charity will be announced in June 2022 and will receive support for twelve months including meeting all feeding costs for the charity including food for any pet that is rehomed during the year, as well as staff training, promotional opportunities and other requirements that the charity may have.

Alongside this initiative, Burns also continues to support over 30 charities long term across the UK and Ireland and contributes multiple one-off donations throughout the year. They also have their own in-house charity, The John Burns Foundation, which runs multiple community initiatives, such as Burns by Your Side, a scheme that helps school children improve their literacy and communication skills with the aid of trained volunteers and reading dogs.