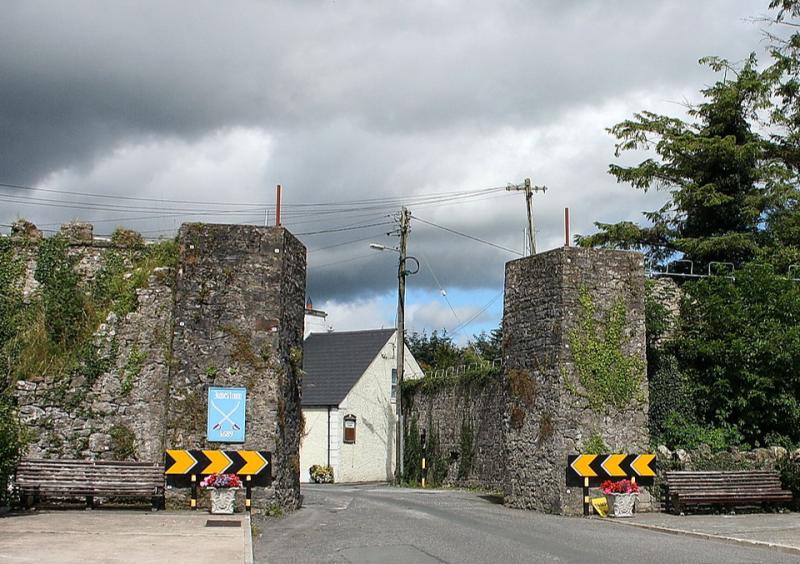 A part 8 planning application for a new footpath in Jamestown was approved by councillors at Carrick-on-Shannon Municipal District meeting on Monday, June 13.

The footpath will start north of the four crossroads at the bridge over the Shannon, it will be constructed from the junction of L3656 and L3657 near Jamestown Village, westbound for 460m.
Public lighting will also be installed along the footpath. The purpose of these works is to improve access for locals and visitors to the area.

The project was proposed by Cllr Des Guckian and received the full support of the Carrick area councillors. Cllr Guckian said he was happy to see the submissions from Liam McNamee were taken on board by the Council. Cllr Enda Stenson said this project was a “long time in the pipeline” and he said former Cllr Sinead Guckian would be happy to hear it has progressed. He said it “very positive news for the area.”

Cllr Finola Armstrong McGuire welcomed the progression and congratulated all those involved. Cllr Des Guckian had noted that the Irish translation of Jamestown was incorrect on the report and he was informed this would be corrected. Leitrim County Planner Bernard Greene said an archaeologist will be on site to survey groundworks.