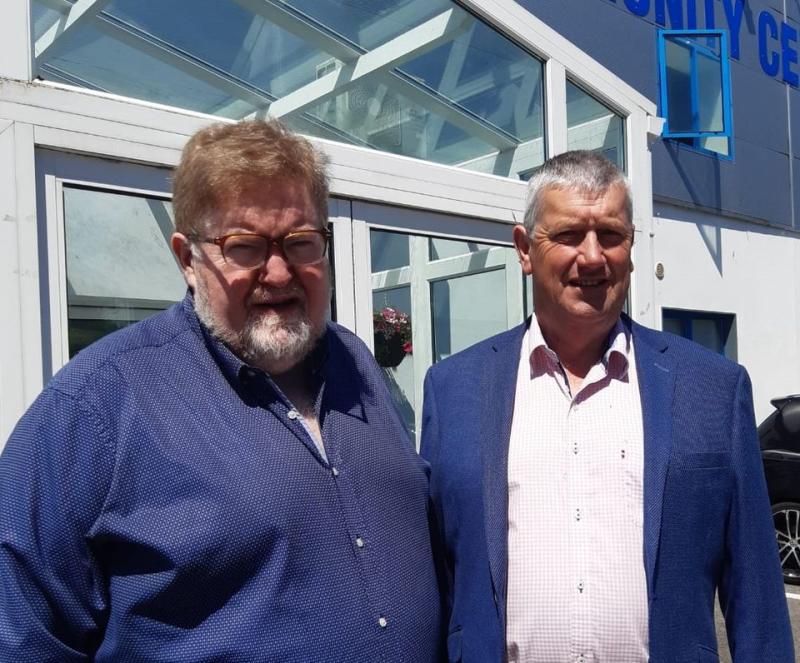 Fine Gael Cllr Dolan was proposed by his party colleague Sean McDermott and seconded by Cllr Mary Bohan. Cllr Dolan and Cllr Gurn both thanked the members for their votes and paid tribute to outgoing Cathoirleach Cllr Justin Warnock, who could not make it do the meeting today due to sickness.