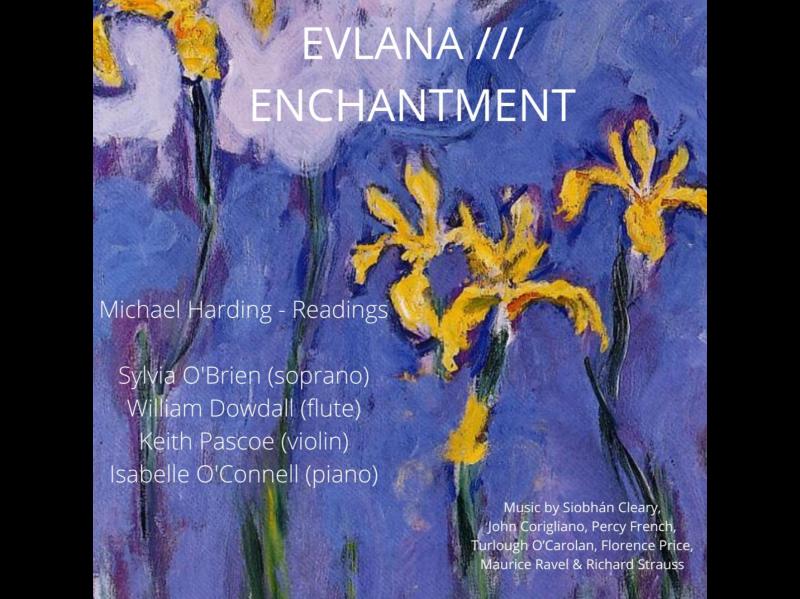 Join Evlana and Michael Harding next Thursday, June 30 for a summer's evening of music and magic.
The event will feature composers with a Roscommon connection, such as Turlough O’Carolan and Percy French as well as performances of works with an enchanted theme, such as Ravel's 'Enchanted Flute', Richard Strauss's 'At Sunset' and 'Elfentanz' by Florence Price.

Evlana are delighted to welcome Michael Harding to share stories of local folklore and enchantment.
Enchantment promises to be a magical musical evening for all.

Evlana is a flexible group with programmes ranging from smaller ensemble groups to a sinfonietta sized orchestra. It was founded by composer, Siobhán Cleary in 2015.
Evlana places contemporary music at the heart of its programming and provides an opportunity for Ireland’s most accomplished performers and composers to produce and perform their work. www.evlana.com

Michael Harding is a poet, playwright and novelist.
Many of his plays have been produced by the Abbey Theatre and his novels include 'Priest', 'The Trouble With Sarah Gullion' and 'Bird In The Snow'. 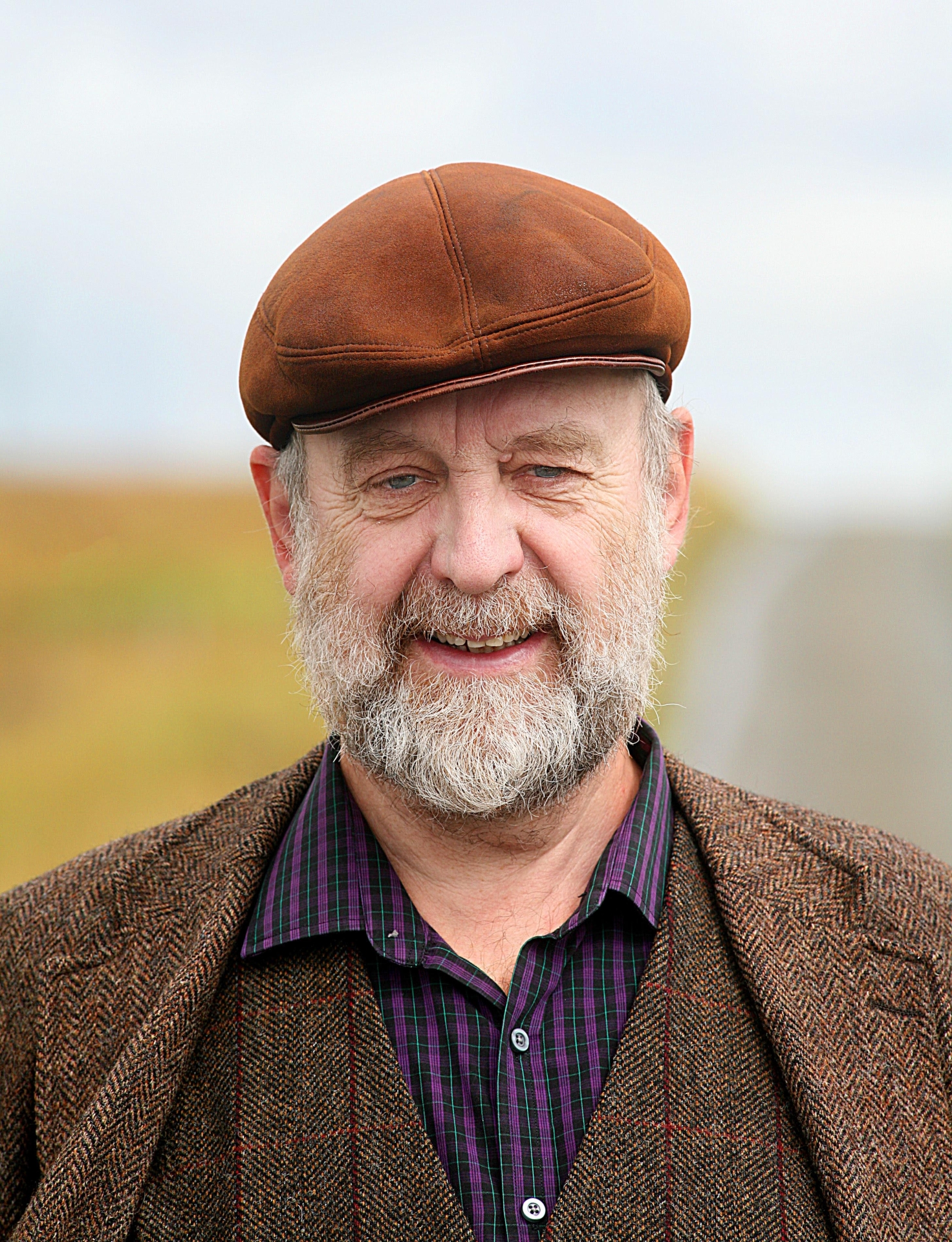 He has received numerous awards for his writing, including the Steward Parker Award, the Bank of Ireland RTE Award for Excellence in the Arts and the Hennessy Award for short stories.
He was Writer in Association with The National Theatre in 1993 , was short listed for the Irish Times Aer Lingus Literature Award in 1989, and was Writer in Residence at Trinity College in 1999.
He has written six volumes of best selling memoir, writes a column in the Irish Times, and podcasts on Patreon.com.