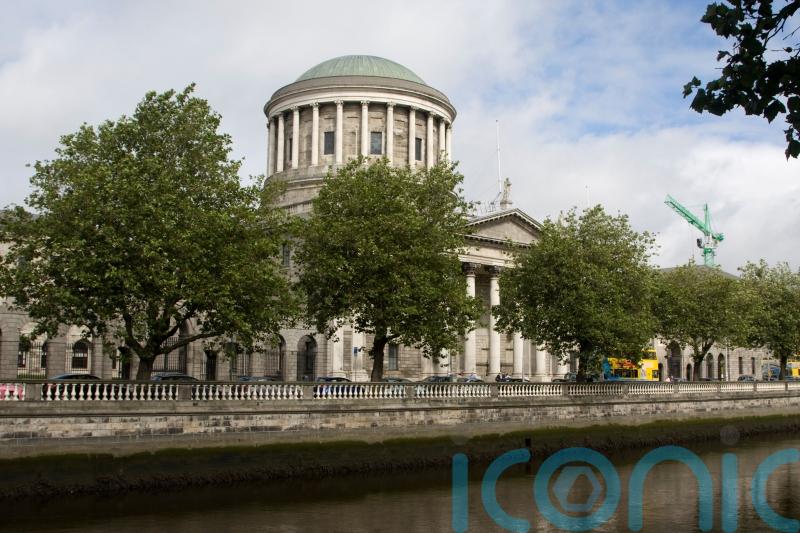 Almost 30% of all queries to a free legal advice service related to divorce, separation, domestic violence and custody and maintenance issues.

The Free Legal Advice Centres (Flac), which offers advice to people who cannot afford legal fees, said it is hearing from individuals and families who are under “enormous pressure” in the areas of employment and family law.

Flac said it received 13,147 calls last year, the highest number since 2015, but that many more could not get through.

Eilis Barry, chief executive of Flac, said there is an “ongoing crisis of unmet legal need in this country” and an “overwhelming demand” for legal information and advice.

Throughout 2021, Flac held 2,729 consultations at its phone advice clinics and its independent law centre dealt with more than 88 case files.

Ms Barry said: “We are hearing from individuals and families who are under enormous pressure in the areas of employment and family law.

“We could hear people were already stressed by the time they managed to get through to the phoneline.

“Many of their queries were complex and took longer to provide the information they needed.

“Callers were stressed because they didn’t qualify for legal aid, many narrowly missing the means test.

“In one particular case, a caller was over the legal aid means test by 500 euro and had incurred legal costs in a contested family law matter of in excess of 20,000 euro.”

The organisation said that many of its callers try to navigate the courts system alone, and it has nowhere to refer lay litigants who are “completely daunted” by court forms and procedures.

Flac also received calls from people after they had been served with legal proceedings, but were facing many months of delay in being approved for legal aid.

Employment law queries were the second highest area of queries in 2021, while there was also a steady increase in queries relating to housing matters, which were up more than 9% compared to 2020.

Ms Barry also raised concerns that it has nowhere to refer callers looking for advice or representation in employment law cases, and there is currently no legal aid for employment and discrimination claims before the Workplace Relations Commission.

Ms Barry added: “It is important to note that these figures are just the tip of the iceberg as Flac cannot answer every call made to our phoneline.

“We are concerned that significantly more people are trying to get through and are unable to, despite our increasing staff and resources on the phoneline. There has to be a better way to provide services that enable access to justice.

“What is clear is the acute need for the frontloading of accessible early legal information, advice, advocacy.

“We are relieved and pleased that the Government has established a long-overdue review of the civil legal aid system.

“What is needed now is a radical reimagining of how the various aspects of access to justice are delivered from legal information, legal advice, and advocacy to how legal representation is delivered, especially to individuals and communities experiencing poverty, disadvantage and exclusion.”

The Chief Justice said: “Flac has established itself as an institution, and an invaluable one, which over the course of its history has campaigned for change, protected the weak, challenged the strong and educated us all.”