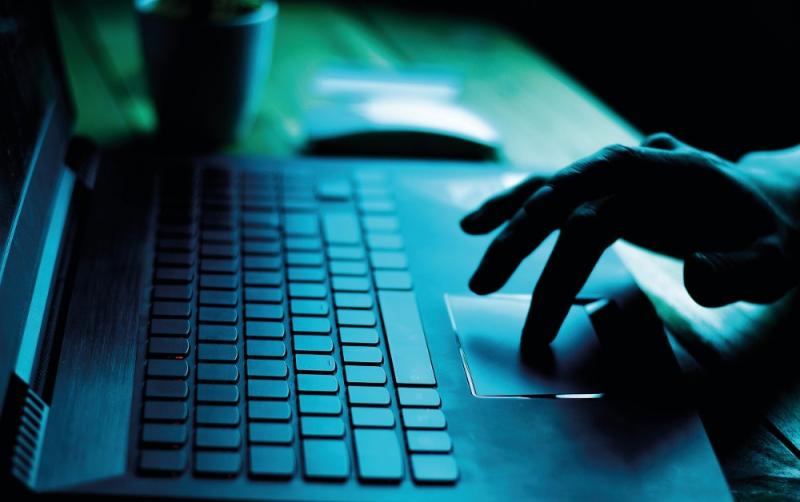 Fraud crime nearly doubled in the past year, according to latest figures released by the Central Statistics Office (CSO).

There were over 17,000 incidents recorded in the year to March, according to the CSO.

The number of most other crimes also increased.

The CSO said kidnapping and related offences were up 38%, while offences against government, justice procedures and organisation of crime was up 24%.

Assault offences were up 19% with sexual offences seeing an increase of 13%.

However, homicide offences were down by 38% while controlled drug offences dropped by 26%.

Just 85 offences were recorded in the Garda Pulse database for breaches of covid restrictions in the first quarter of the year.

Commenting on the information, Jim Dalton, statistician in the crime & criminal justice section, said: “There were 17,354 frauds recorded in the 12-month period compared to just 9,219 in the previous year, an increase of 88%. The increase was largely driven by unauthorised transactions and attempts to obtain personal or banking information online or by phone.