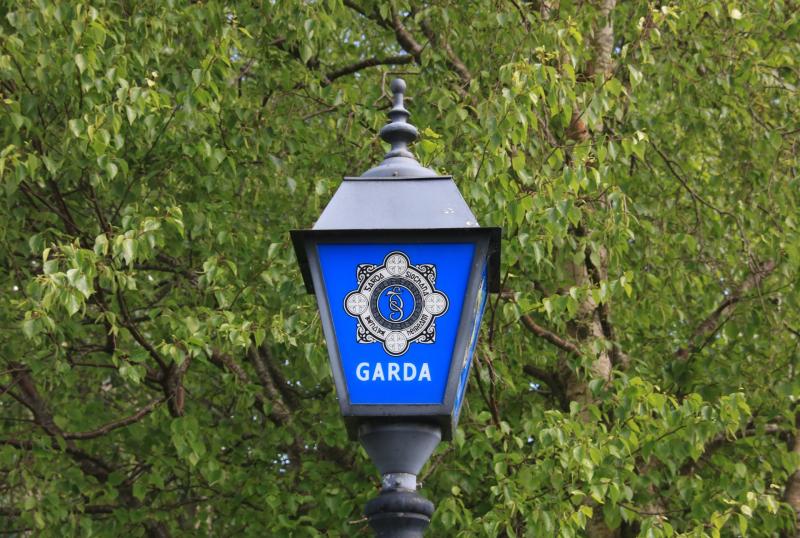 A WOMAN has been arrested following a hit and run incident in County Limerick during which a member of An Garda Siochána was seriously injured.

Gardaí at Henry Street are appealing for witnesses following the collision which happened on the R522, between Dromcollogher and Feohanagh last evening.

"Shortly after 7.15pm, garda and emergency services were alerted after a cyclist was discovered with serious injuries. The cyclist, a man in his 50s, was treated at the scene and airlifted to Cork University Hospital. His injures are described as serious," confirmed a garda spokesperson.

The man is a member of An Garda Siochána who was off-duty at the time of the incident and is understood to be originally from Kilmore.

The Garda Press Office has confirmed a woman, aged in her 20s, was subsequently arrested in connection with the incident.

She is currently detained under section 4 of the Criminal Justice Act, 1984 at Henry Street garda station.

A car, which gardai believe was involved in the incident, has also been seized for forensic examination.

The scene of the collision has been examined by Garda Forensic Collision investigators and the road has since reopened to traffic.

"Gardaí are appealing to any person who may have witnessed this collision to contact them. Any road users who were travelling on the R522 between Dromcollogher and Feohanagh at the time of the incident with camera footage is asked to make this available to investigating gardaí," said a spokesperson.