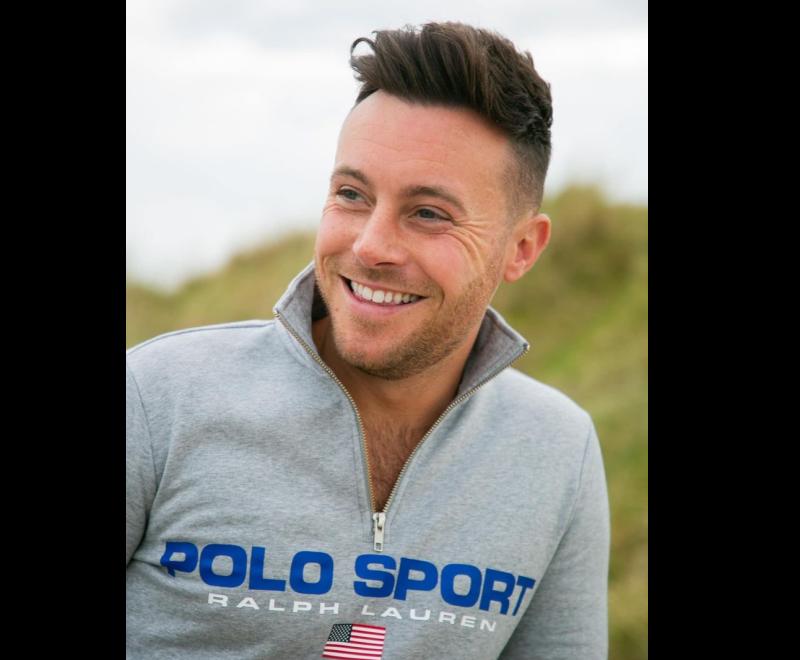 Stairway to Heaven, Cuilcagh Boardwalk and the Marble Arch Caves will feature in the debut episode of RTE’s new ‘The Summer Show’ this Sunday night, July 10 with local country singer Nathan Carter.

Presented by Nuala Carey and Derek Mooney, who walk the countryside on a ‘pilgrim path’ in each episode, the opening episode will feature St Kevin’s Way in Co Wicklow. With the pair unable to get everywhere themselves, they also draft in the help of “willing walkers” to explore their own favourite rambling spots.

One of those willing walkers is Nathan Carter, who brought them one of his own well-walked ways. “Life as a touring musician can be hectic, so when I come back home, I like to do the Stairway to Heaven boardwalk,” he said, introducing viewers to the 450-step walk, which was built to prevent erosion of the precious bog in the area.

“It’s worth every penny and by the way it’s free! What more would you want,” he added.

In the show, he will meet with Kate Crane, a ranger at the Marble Arch Caves, to find out more about the area, including its glacial lake which can be seen from the Cuilcagh steps.

Sunday’s show will also visit the extraordinary megalithic sites of Carrowmore and Carrowkeel in County Sligo as they bid to become a Unesco World Heritage Site.

“These neolithic tombs predate Newgrange and the Hill of Tara,” said Nuala.

“These megalithic sites of Carrowkeel and Carrowmore boast the largest cemetery of megalithic tombs in Ireland.  It is an area alive in prehistoric significance which has until recently been overlooked.”

Derek added: “If Sligo secures that Unesco status, it will put it’s neolithic landscape right up there with the likes of Machu Picchu in Peru, the Great Wall of China and Stonehenge while being much older than all of them.”

The Summer Show will air over the next four Sundays at 6.30pm on RTÉ One. The series will feature lots of different stories from around the country celebrating Ireland’s fauna, flora, biodiversity and archaeological heritage.

Each week the show will follow the route of one of Ireland’s famed pilgrim paths. Nuala and Derek will be joined by host of celebrities, poets, historians, and wildlife experts as they inspire you to take a trip off the beaten track and reconnect with nature and take time slow down and recharge the batteries.