Sea Shanties and sea tales by Tom Lewis at The Dock 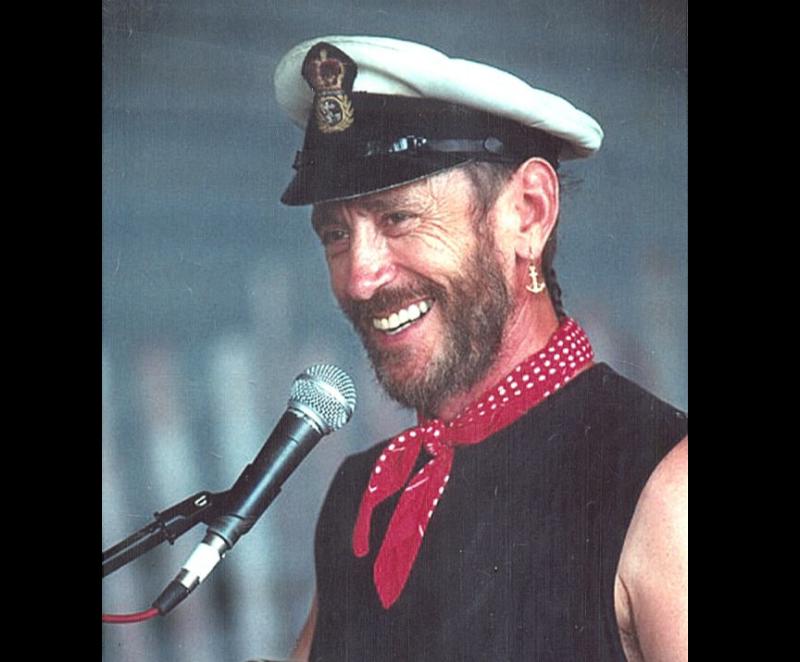 A lot of you will not know that one of the world's most renowned sea shanty singers is living on a boat in Knockvicar having dropped anchor there after a lifetime at sea!
Originally from Belfast Tom spent 24 years in the British Royal Navy before settling in the Rocky Mountains from where he journeyed regularly across the world singing traditional sea shanties, and nautical songs and regaling audiences with tales of the sea.

It is somewhat fitting therefore that someone with such a nautical pedigree should play a venue called The Dock!
He has been described as “North America's finest exponent of contemporary nautical songs” and his one-man show brings to the stage wry humour, button accordion, ukulele, a great voice and his unique experience of more than 40 years bridging the sea-going and folk-singing communities.
Many of Tom’s songs have become folk standards, recorded by over 40 other artists, (including Nathan Evans of The Wellerman fame); Tom accompanies himself on button accordion and ukulele - but it's that powerful vocal style and infectious humour, that quality of entertaining which keeps audiences coming back again ... and again.
What is perhaps most surprising about Tom Lewis when you meet him is the fact that he is almost 80 years old.
Yet he performs like and indeed looks like a man half his age.

Tom brings audiences on a voyage that is by turns reflective, dramatic and humourous and you can hop on board with him at The Dock on Saturday, July 22 at 8pm.
Tickets are on sale now on www.thedock.ie or on 0719650828. You can also call into the box office which is open Monday to Saturday from 10am to 6pm.