Considering buying an electric vehicle? More grants on the way for customers 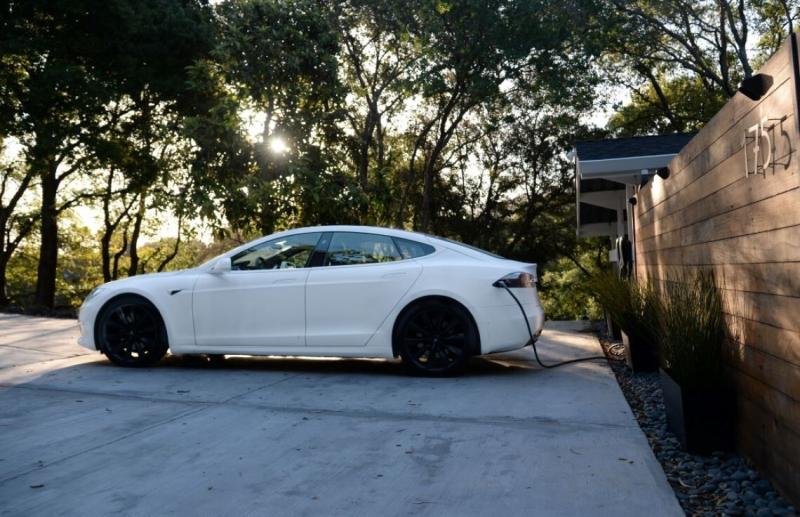 The Minister for Transport, Eamon Ryan T.D. has announced a suite of grants and initiatives which will make it easier for people and businesses to make the switch to electric vehicles (EVs) during the launch of Zero Emission Vehicles Ireland.

In total, four new grant schemes and initiatives were announced. Among them is a new apartment, charging grant which will make it easier for people who live in apartments and multi-unit dwellings to charge an EV.

He also announced an expansion to the home charger grant which will enable any tenants and homeowners to apply for a grant, whether they own an EV or not. This can also be used for visitor use or at rented accommodation.

A new trial to promote and encourage the electrification of the commercial fleet was also announced, giving businesses the opportunity to test an EV free of charge for at least three months.

There will also be an expansion of the current electric vans grant to include large panel vans, which will be announced later this year.

For sports clubs across the island of Ireland, there will be new funding to install a network of publicly accessible chargers for members and visitors. All grant details are on www.seai.ie

Irish people are increasingly moving to electric vehicles. There has been an increase in the purchase of EVs in Ireland so far this year, with 21% of new cars licenced being electric or plug-in hybrid electric vehicles compared with 14% at this time last year. The Government’s EV target is a critical solution to reducing our transport emissions and is a key part of the strategy which also includes measures to reduce car journeys, through improved public and active transport networks.

Minister Ryan has set out an ambitious target under the Climate Action Plan 2021 to have 945,000 electric vehicles in the Irish fleet by 2030.

The news has been welcomed by Leitrim's Green Party,  Dr Bláithín Gallagher - Constituency Spokesperson and Member of the National Executive Committee of the Green Party/An Comhaontas said, “Coupled with the rapid development of our off-shore wind energy for emissions-free generation, electrification of our transport systems is an essential part of our response to climate change. These new grants make it possible for many more people to be a part of the move away from the fossil fuels that are adding to the build-up of Carbon in the atmosphere and contributing to increased ill-health and death through air pollution.”