More than 770 Ukrainians have settled in Leitrim since February 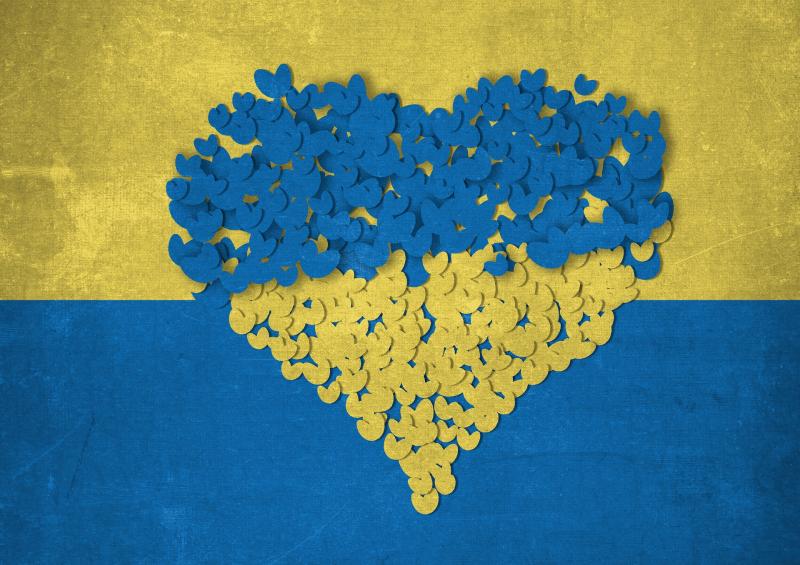 According to Ukrainian Arrival Figures released by the Central Statistics Office (CSO) over 770 people fleeing the Ukraine have relocated to Leitrim since the EU Temporary Protection Directive was issued in March this year.
The number of arrivals is based on the number of Public Personal Service Numbers (PPSN) allocated to Ukrainian nationals who have arrived since the Protection Directive was issued and up to July 10, 2022.
Figures for Leitrim show that a total of 773 PPSNs have been issued to Ukrainian arrivals in the county. The vast majority of these arrivals are residing in the Ballinamore Municipal District area, 467, with a large proportion living in Drumshanbo.
A further 174 PPSNs have been allocated to arrivals in the Carrick-on-Shannon Municipal District and 132 to arrivals in the Manorhamilton Municipal District.
Figures for school enrolments up to the end of the 2021/22 school year show that there have been 117 new primary school enrolments and 30 new secondary school enrolments from those arriving from the Ukraine.
This figure is expected to change with the coming school year as the enrolment of new arrivals for the coming school year are finalised.

women and children the majority of arrivals
According to the national figures, nearly 90% of Ukrainian arrivals since the Temporary Protection Directive was issued are women and children.
As of the week ending July 10, 43,356 PPSNs have been issued to Ukrainian arrivals across Ireland.
Of these, 47% are women over the age of 20 and a further 37% are children aged between 0 and 19.
Lone parents with children make up the largest number of arrivals according to the CSO statistics.