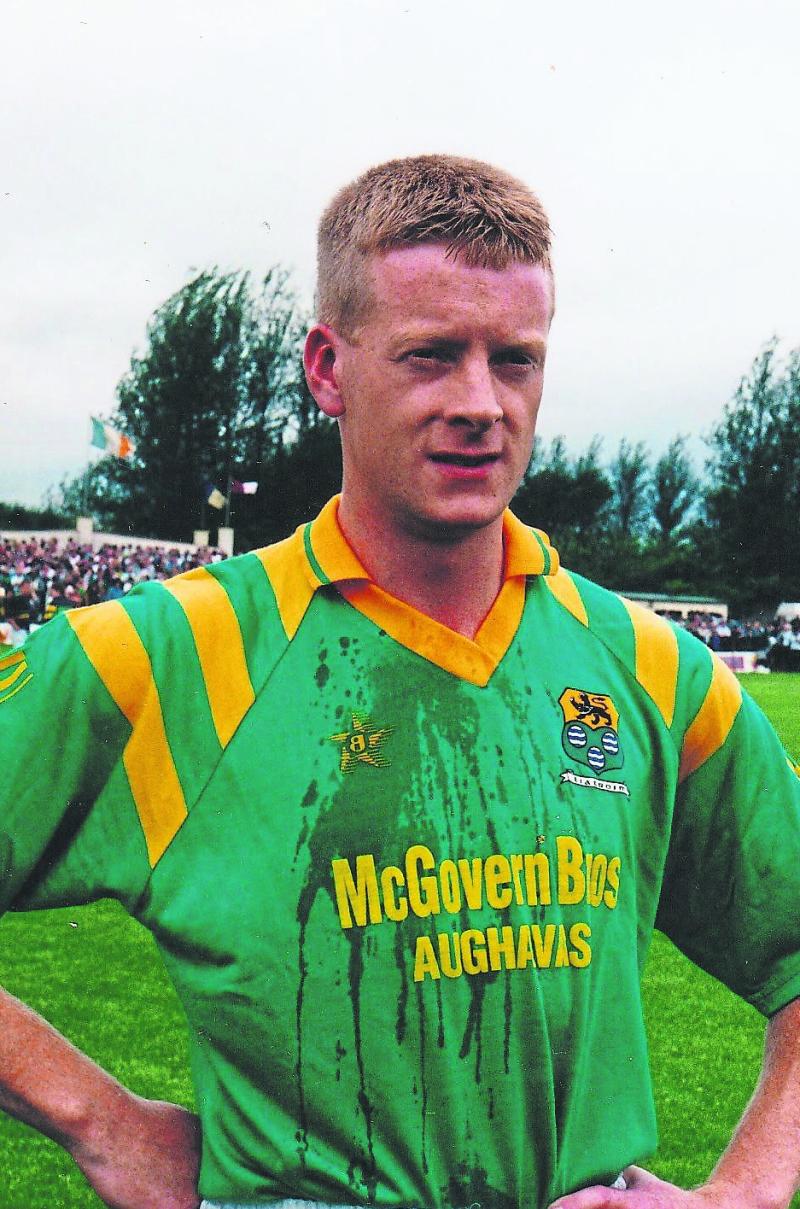 According to national media, Declan Darcy is set to take up a coaching role with Leinster rugby.

The former Leitrim and Dublin County player has been lined up for the position of performance coach under Leo Cullen and is expected to sign before the beginning of next season according to the Irish Independent.

Darcy was a key part of Jim Gavin’s Dublin management team between 2013 and 2019.

Before that, he captained Leitrim to just their second Connacht title in 1994, he moved to native Dublin in 1998. Darcy moved into coaching immediately after his inter-county retirement in 2003, when he and Gavin brought the Dublin U-21s to their first All-Ireland title.

The development ends speculation that Darcy had been lined up to take over from Dessie Farrell as Dublin manager.