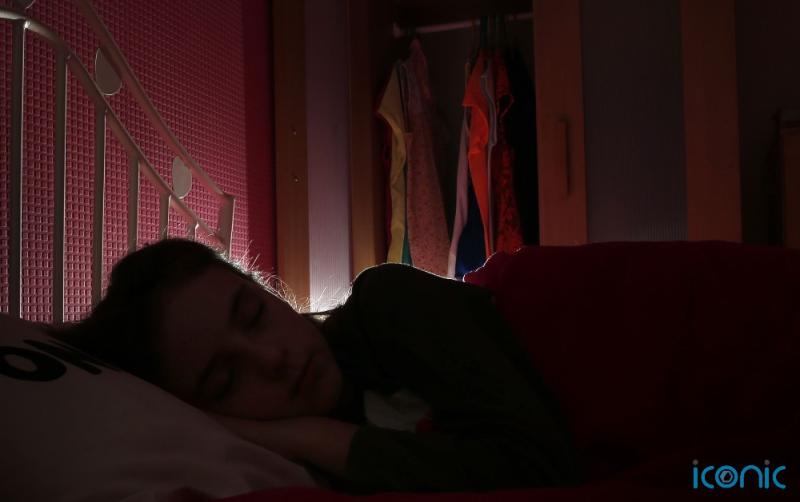 The study further found that getting inadequate sleep was linked to difficulties with memory, problem solving and decision making

Primary school children who get less than nine hours of sleep a night have significant differences in brain regions responsible for memory, intelligence and well-being, a new study suggests.

These differences could be associated with greater mental health problems, like depression, anxiety and impulsive behaviours, in those who lacked sleep.

According to researchers, the findings suggest long-term harm for those who do not get enough sleep, compared with those who get the recommended hours.

The study further found that getting inadequate sleep was linked to difficulties with memory, problem solving and decision making.

The NHS and the American Academy of Sleep Medicine recommend that children aged six to 12 sleep nine to 12 hours per night.

“We found that children who had insufficient sleep, less than nine hours per night, at the beginning of the study had less grey matter or smaller volume in certain areas of the brain responsible for attention, memory and inhibition control compared to those with healthy sleep habits.

“These differences persisted after two years, a concerning finding that suggests long term harm for those who do not get enough sleep.”

Researchers examined data collected from more than 8,300 children aged nine to 10 years who were enrolled in the Adolescent Brain Cognitive Development (ABCD) study in America.

They say their study is one of the first findings to demonstrate the potential long-term impact of lack of sleep on neurocognitive development in children.

It also provides substantial support for the current sleep recommendations in children, the researchers say.

The study also found that those in the sufficient sleep group tended to gradually sleep less over two years – normal as children move into their teenage years.

However, the sleep patterns of children in the insufficient sleep group did not change much.

Researchers say further research is needed to confirm their findings and to see whether any interventions can improve sleep habits and reverse the neurological deficits.

The findings are published in The Lancet Child & Adolescent Health.