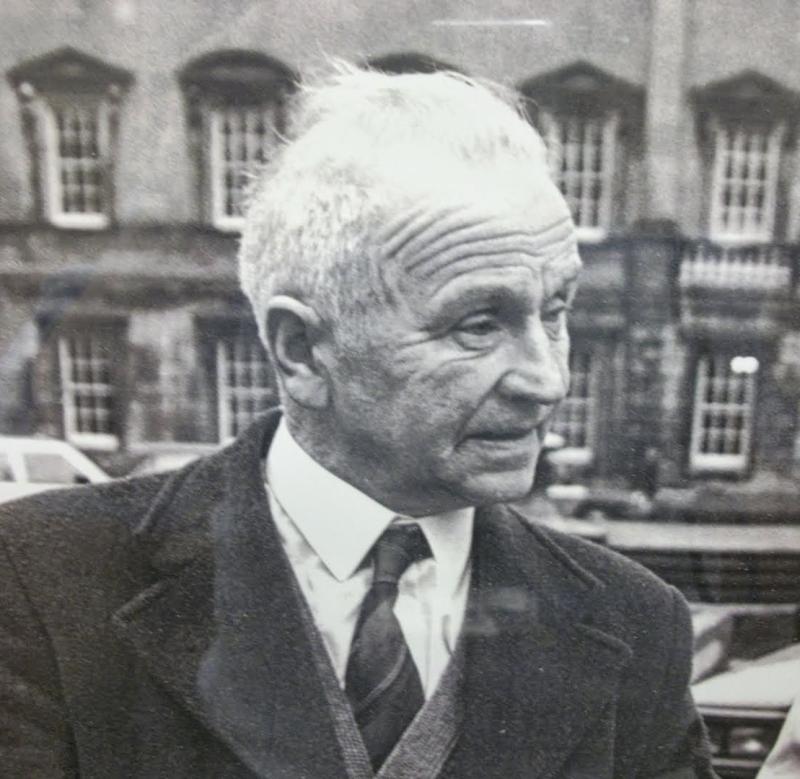 The Annual John Joe McGirl Commemoration will take place on Saturday, 13 August. This event is one of the highlights of Ballinamore Festival Week and the crowds who gather in the town look forward to participation in the parade from the John McGahern Square to the McGirl monument at the Island Theatre.

The address this year will be delivered by Pauline Tully, Sinn Féin TD for Cavan/Monaghan, and the parade will once again be led by the rousing music of the Mountain Road Pipe Band from Teemore, Co Fermanagh.

John Joe McGirl was a legendary republican, known and respected far beyond the boundaries of Co Leitrim. He suffered greatly in pursuit of his ideal of a united and free Ireland and spent many years in various prisons, from the Curragh in the 1940s to Long Kesh in the 1970s. He was also a TD and a County Councillor and represented all of the people with honour and pride.

His death in December 1988 brought people together from all corners of Ireland and of all political persuasions. Some years after his death, a fitting monument, designed by renowned artist, Robert Ballagh, was erected at the end of the Main Street in Ballinamore. This is now part of the artistic and cultural heritage of the town.