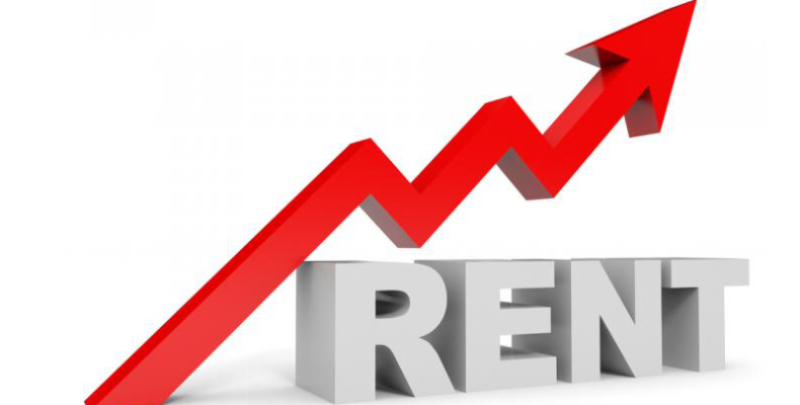 Rents on the rise in Leitrim

According to the latest report from Daft.ie, rents in Leitrim were on average 21.3% higher in the second quarter of 2022 than a year previously. The average listed rent in Leitrim is now €843, up 105% from its lowest point.

The availability of rental homes has also reached an all-time low, according to the latest Rental Report.  Nationwide, there were just 716 homes available to rent on August 1st, down from almost 2,500 a year ago and another new all-time low in a series that extends back to 2006. Compared to 2009, rental availability has fallen by 97% nationwide.

Commenting on the report, Ronan Lyons, Associate Professor of Economics at Trinity College Dublin and author of the Daft Report, said: “A resurgent economy over the last year has accentuated the chronic shortage of rental housing in Ireland. While the professional rental sector has added over 7,000 new rental homes in the last five years, this is small relative to the fall of 30,000 in rental listings each year in the traditional rental sector in the same period or the fall of 100,000 listings per year since 2012. The shortage of rental accommodation translates directly into higher market rents and this can only be addressed by significantly increased supply. While there are almost 115,000 proposed rental homes in the pipeline, these are concentrated in the Dublin area. Further, while nearly 23,000 are under construction, the remainder are earlier in the process and the growth of legal challenges to new developments presents a threat to addressing the rental scarcity.”