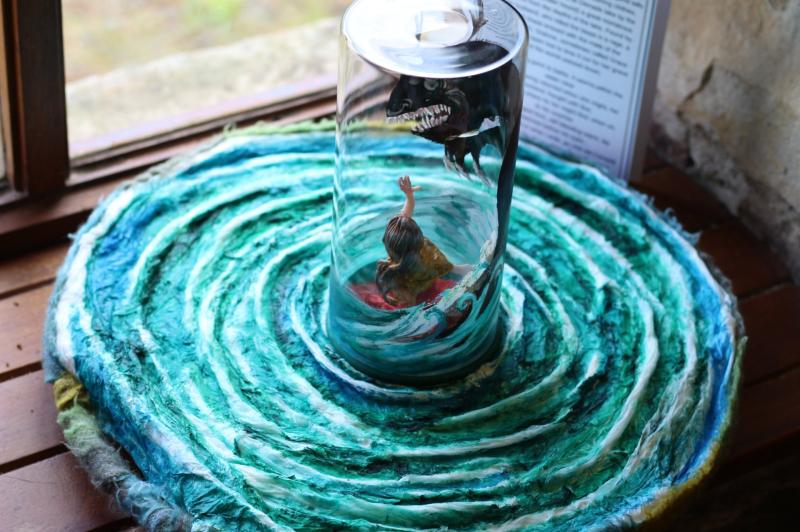 The town of Manorhamilton has become a walking art exhibition as part of a new Creative Ireland and Leitrim County Council project.

Magic, Myths & Mayhem and been created by The Coiníní Women's Group and facilitated by The Rabbit's Riot Theatre Company. It is a town wide exhibition covering a number of locations in Manorhamilton and it is open for all to enjoy until the end of August.

The Coiníní Women's Group was founded in September 2019 through a creative conversation around the identity of a woman in rural Ireland, the definition of who we are, how our definition evolves by our own agency of self, the challenges, highs and lows and everything in the middle that comes with being us, women in rural Ireland.
Throughout the lockdowns and the years of the pandemic, many have been faced with the challenge of personal identity.
Within this time Coiníní Women's Group explored their identity in connection to the Northern Irish border, to the landscape and to the history that has led us to who they are today.

Magic, Myths and Mayhem has been a natural evolution of their work as they began to dig into the stories of women, myths and legends around women, the history of women within the region… or lack thereof!
Inspired by the landscape, and by the stories they could find and the encouragement to keep digging and exploring, the group learned of many women whose stories have often been left untold, buried in historical accounts, mentioned in footnotes, remembered through word of mouth or acknowledged in other cultures, their roots of Ireland rarely acknowledged.
This town-wide exhibition of work is Coiníní Women's Group's recognition and celebration of these women, and all women, their stories and the impact that they have had on the world we live in. 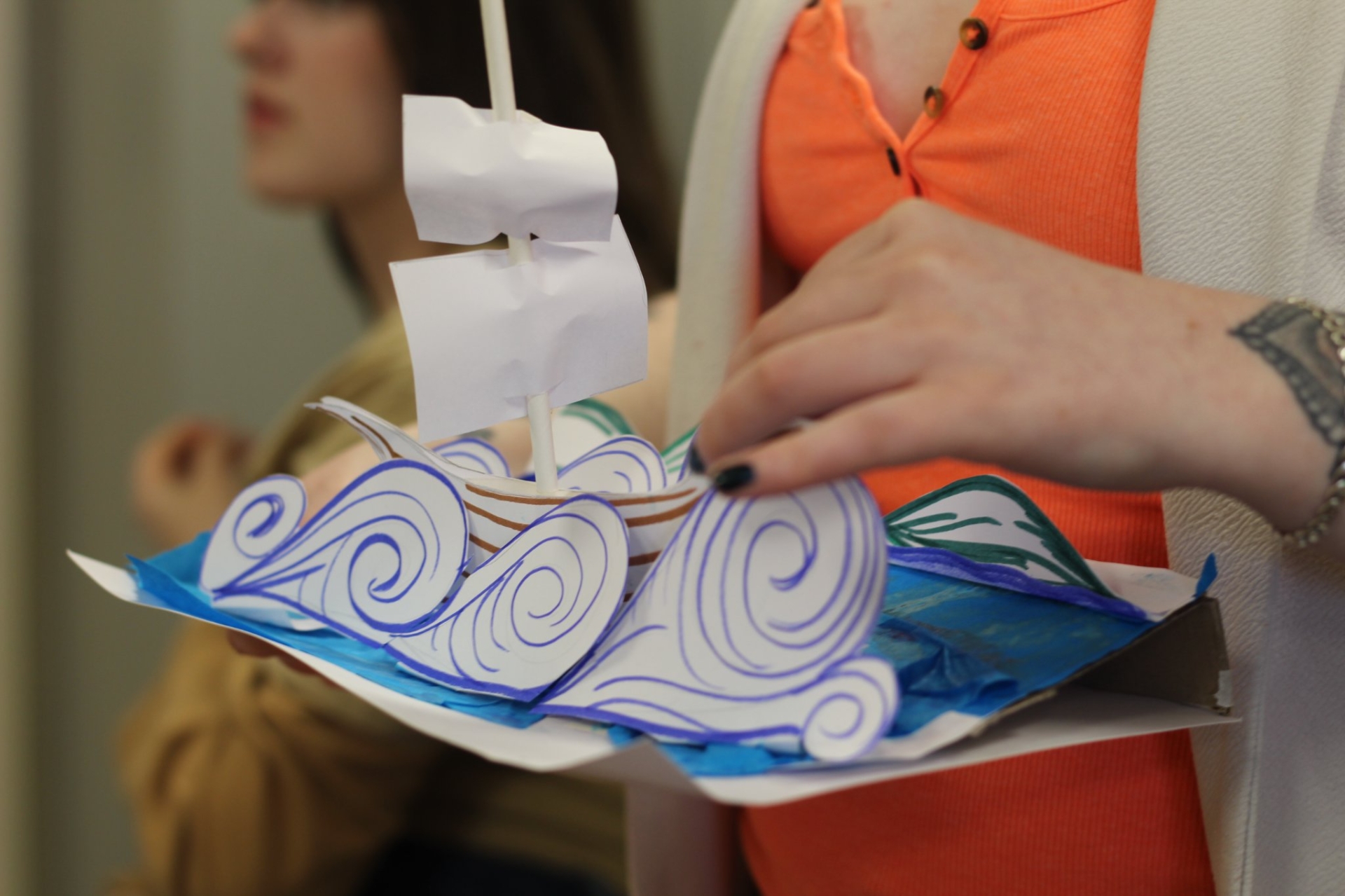 The group are beyond grateful to Creative Ireland for their initial and continued funding of Coiníní which has allowed the local women the space and time to express themselves creatively.