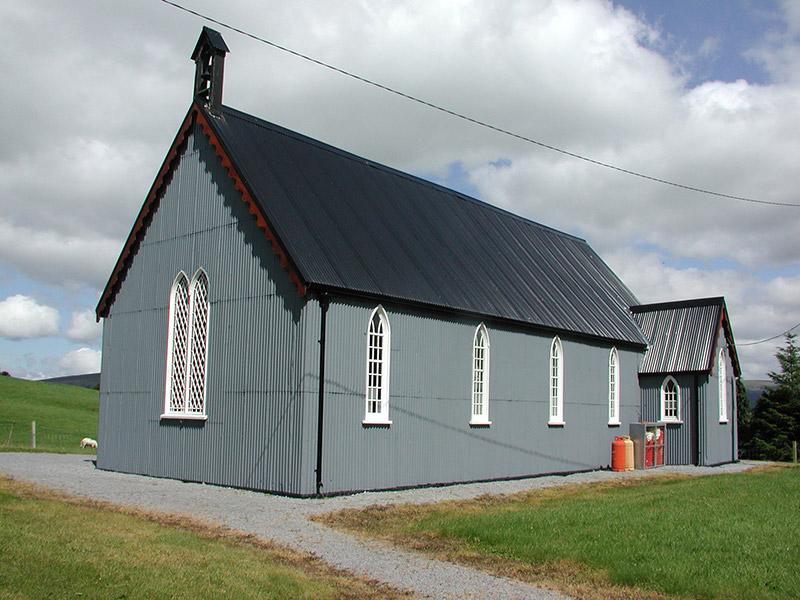 A small tin building on a hillside in rural Lurganboy has become the focal point of the community and has caught national attention in the effort to preserve its unique history. 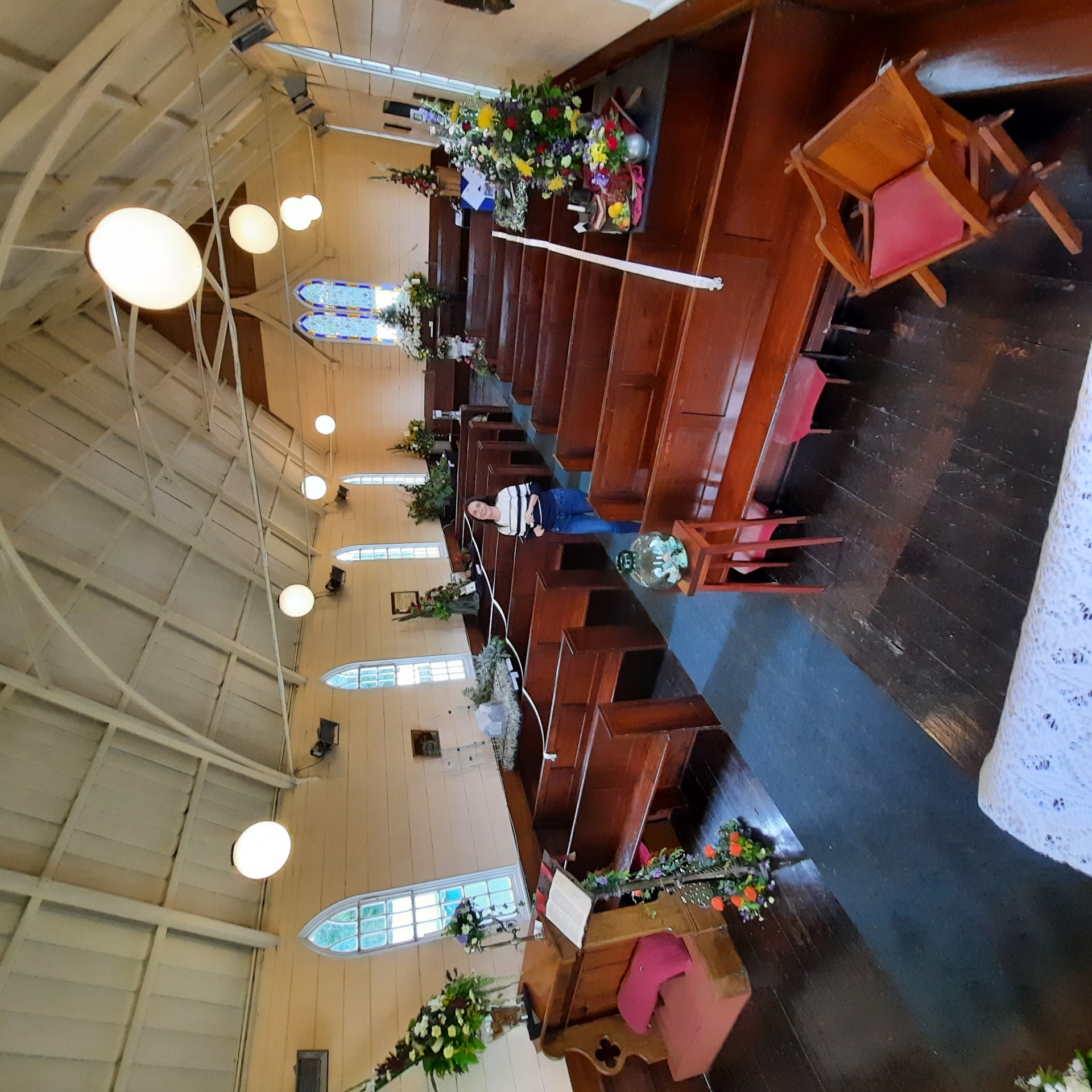 The Chapel of Ease - the name itself has a beautiful ring to it; was built in 1862 to “ease the pressure” of the Church of Ireland congregation in Manorhamilton and Glencar.
New vicar for the area Rev Albert Dawson told the Leitrim Observer, the Lurganboy area had a large number of Church of Ireland members at the time and the church was built to accommodate them.
The building was constructed with modular pieces “the IKEA of the 1860s” and “arrived on horse drawn trailers and constructed on the site,” explained Rev'd Dawson.

The foundation stone was laid in 1862 on the site of an old military barracks and local lady Grace Wynne laid two coins, one silver and one copper. When the church was moved by storms in the 1980s, these two coins were uncovered and are now on display in the church.
The church continues to hold service every second and fourth Sunday, but Rev Dawson said the building is not just important to Church of Ireland families - it is the last public building in the village.
The community has lost the pub, shop and creamery over the years and this building has become a meeting places for locals. It is the last tin building in Leitrim and one of very few across the island.
The tin building along with all the fixtures and fittings of pews, organ, and pulpit cost £350 in 1862 and remarkably despite 160 years standing all the original fittings remain in place. 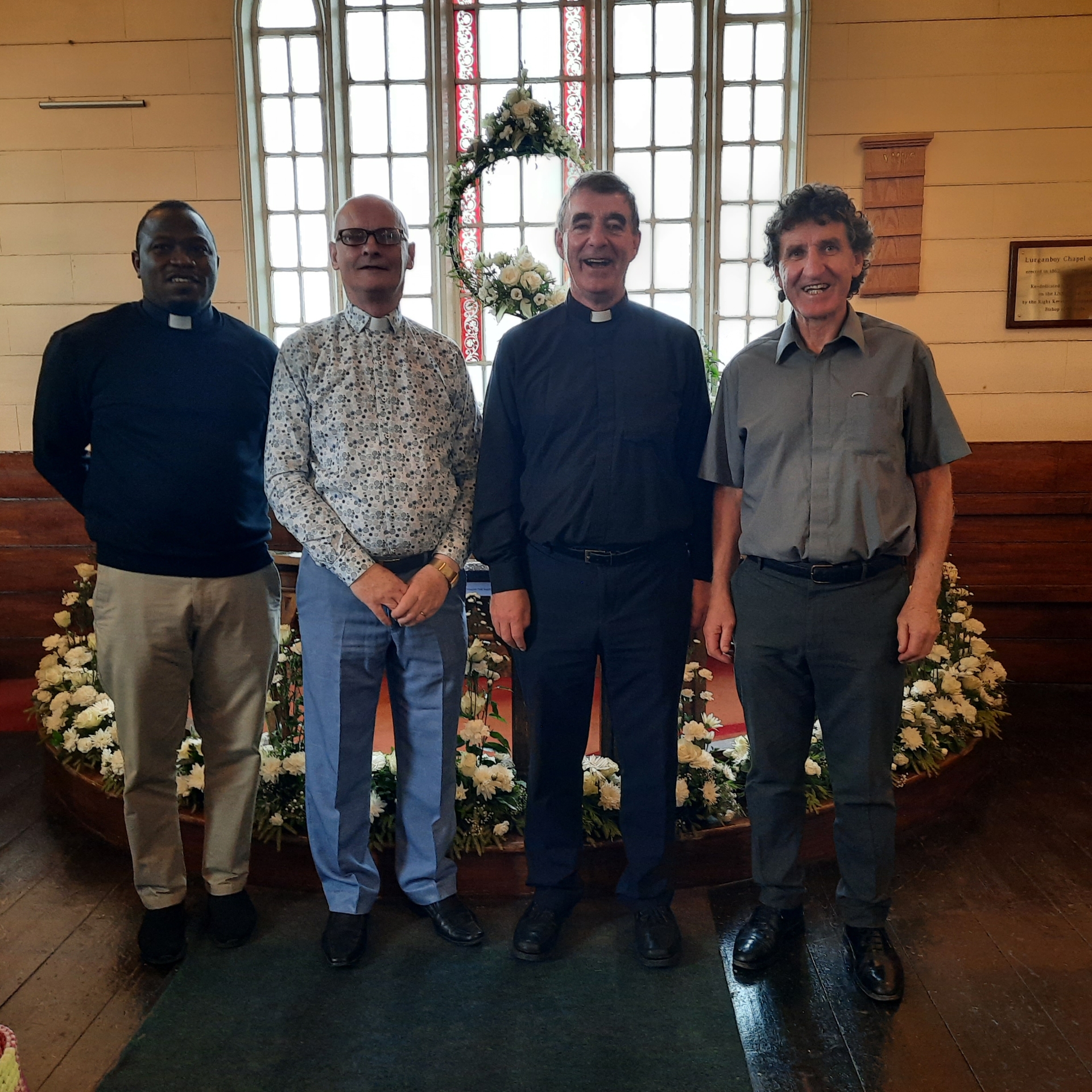 A conservation plan has been drawn up which includes the installation of heating as well as restoring the windows, toilets and other elements of the corrugated iron building, it is estimated to cost €120 -150,000 to complete.
Rev Dawson said they are hoping to receive heritage grants as well as finance from the Church of Ireland, but much more will be needed to hit the target.
The church attracted a huge crowd to it's Flower Festival on the bank holiday weekend. The church was like a pretty picture with elaborate flower displays exploding around every corner. Buses from Northern Ireland carried flower enthusiasts and even tourists from Cork found their way to attend. 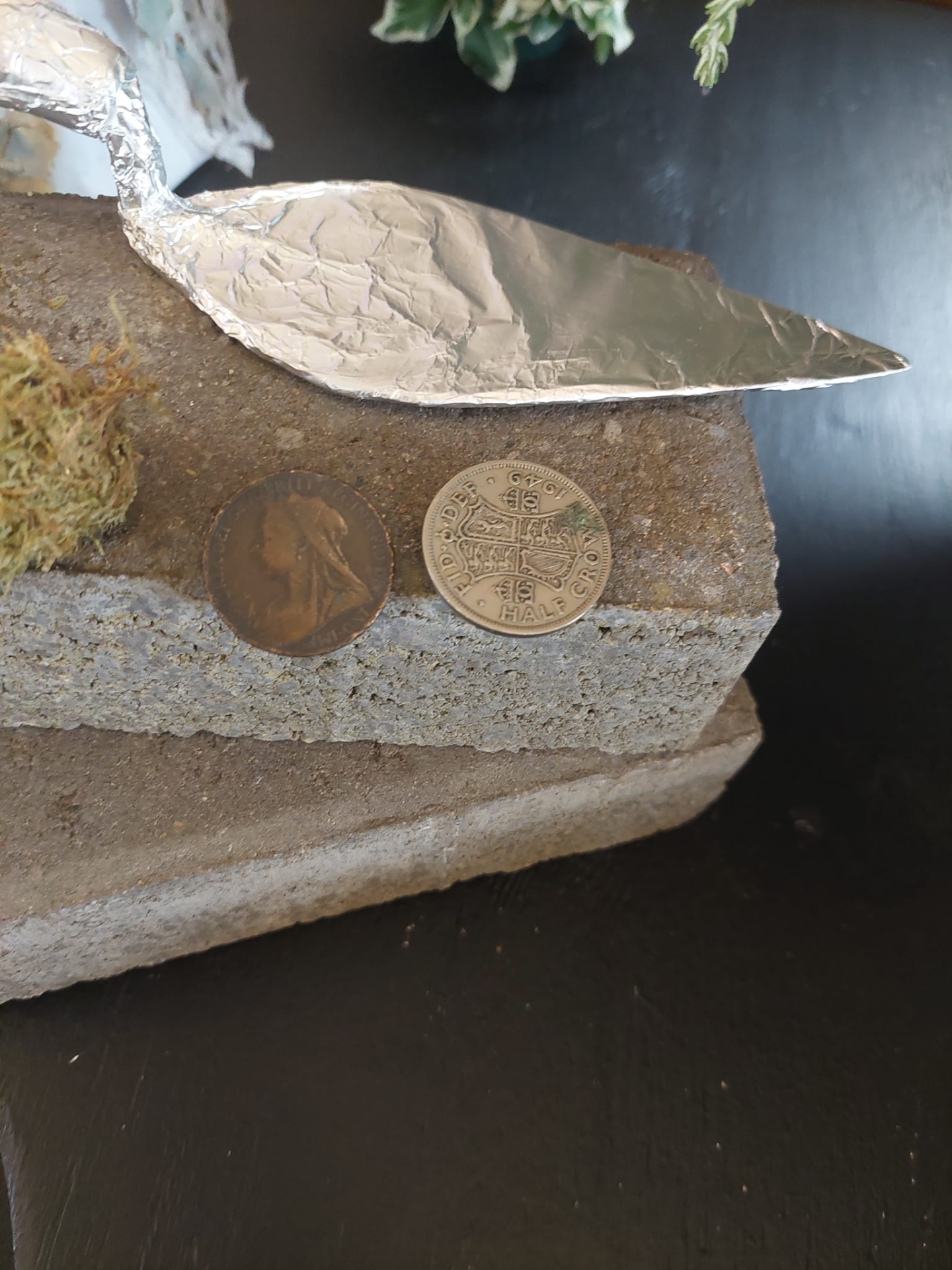 A series of events, including an evening with local poet Stephen Murphy in September and a scarecrow festival, are planned.
A 'go-fund me' page has been set up in the hope of gathering €50,000. Rev'd Dawson said he understands times are tough for people and he does not want to push fundraising events onto families, but added “every euro or five” counts!
www.gofundme.com/lurganboy-chapel-of-ease