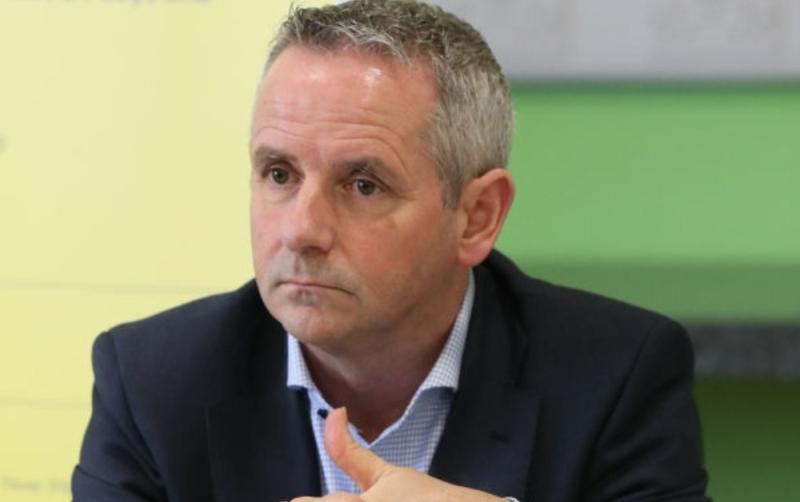 Carrick-on-Shannon resident Paul Reid has confirmed he will step down as CEO of the Health Service Executive in October, two months earlier than expected.

In a statement released this morning on twitter, Reid said he will be leaving the HSE role on Monday, 3 October, before taking up a period of annual leave.

Following earlier notification at end June 2022, I've advised staff in @HSELive that I will be stepping down as CEO on October 3rd. I'll then take up a period of annual leave. I'll truly miss leading the most committed workforce in the country in some of the toughest of times.

“I’ll truly miss leading the most committed workforce in the country in some of the toughest of times,” Reid stated.

The HSE announced in June that Reid was leaving his position.

At the time both Reid and the HSE said he would step down in December 2022, facilitating a period to “advance the process” of selecting his successor. He also said at the time that he had no immediate career plans.

Reid was appointed in 2019 by then-Health Minister Simon Harris and was due to hold the position for five years.

Reid said his decision was influenced by two key factors: A desire to spend more time with his family who had made many sacrifices to support him, and a belief that the HSE was entering a new phase and that the appointment of a new leader was now timely.