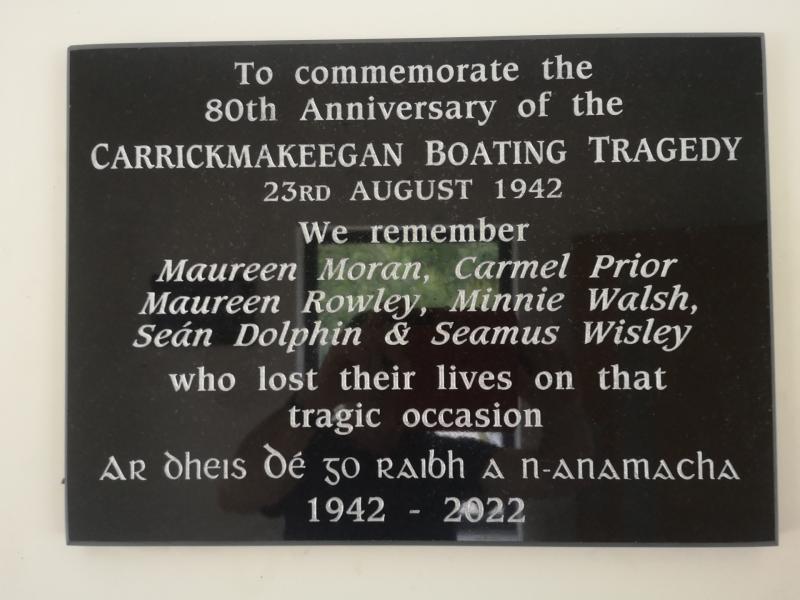 Last Sunday a memorial plaque was unveiled at Ballinamore's Island Theatre in memory of six young people who lost their lives in a tragic accident at Carrickmakeegan.
This year marks the 80th anniversary of the tragedy which occurred on August 23, 1942. On that day 13 friends cycled from Ballinamore to Carrickmakeegan bridge for a fun day out on a boat. But the boat capsized on the Ballinamore-Ballyconnell Canal, close to where it enters Garadice Lake. 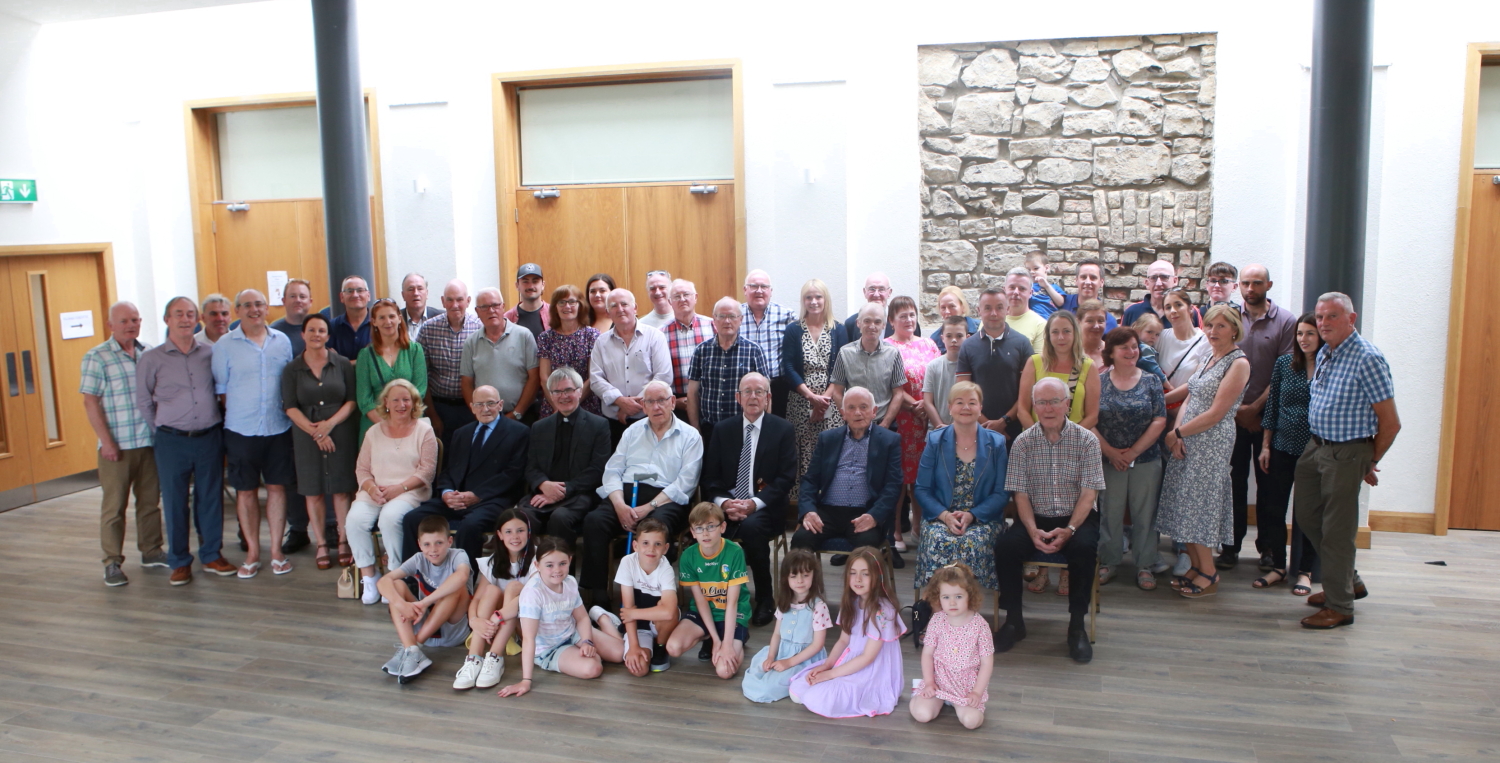 At an inquest into the accident which was held in the hall on August 24 (the day after the event) it was reported by the Leitrim Observer that all 13 got into a flat bottomed boat (16x4ft) which had been moored at Maxwells Shore on the canal bank.
As the two oarsmen Noel Dolan and Vincent Keegan managed to get clear of the bank, it appears there were too many passengers on one side of the boat - it went over on its side and the water started to come in. Panic set in and the passengers all plunged out, except Mr Keegan, a non-swimmer who “went into the water showing great bravery and composure in rescuing three of the party.”

Noel Dolan, who was a swimmer helped Bernadette Wisley to the shore. After undressing, Mr Dolan went in again to try and rescue Sean Dolphin, but “despite his best efforts his friend was lost.”
Dolan also helped Vincent Keegan after he got in difficulty trying to save others.
According to the archives “by the time Sgt Hugh J Gillespie, Ballinamore arrived on the scene at 4.50pm, only the body of Carmel Prior had been pulled out of the canal by local farmer Hugh Baxter.”

Great efforts were made by Hugh Baxter, John Gallagher and Vincent Keegan to revive her. The rest of the bodies were recovered from the canal but Dr PJ Moroney was unable to revive any of them.
Fr Brady CC Ballinamore administered the Last Rites.
Both Noel Dolan and Vincent Keegan were later commended on their great heroism in rescuing five of the party “at great risk to their own lives.”

Patrick Moran, father of the deceased Maureen Moran told the inquest in Ballinamore that he felt no blame for anyone and hoped and prayed they were all in heaven. He added “the last time that I saw my child was in the Church Choir on Sunday.”
The inquest returned the verdict of accidental drowning. It was reported that the town of Ballinamore went into mourning for two days, all businesses closed, while work in offices and outdoors were suspended.
The funerals of the six victims were held on the same day, one after the other. 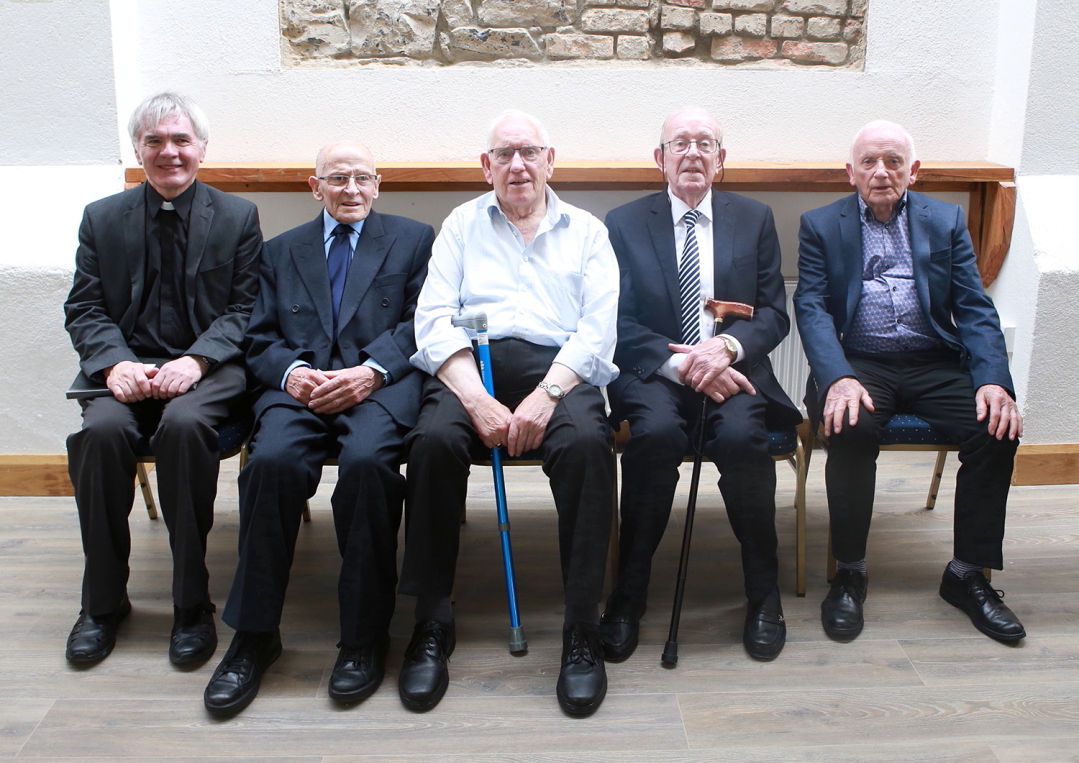 In September 1990 a memorial monument was erected at Carrickmakeegan bridge.
A number of songs were composed in tribute to and in memory of the victims and to the heroism of those who helped to save those from drowning.