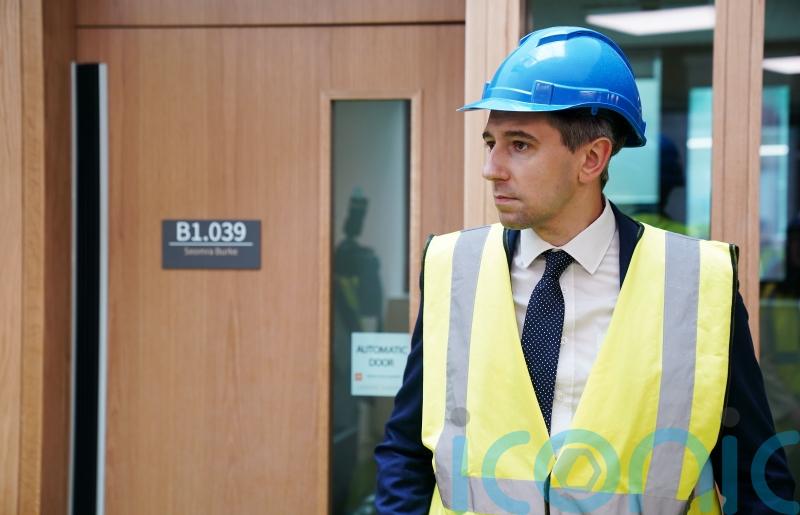 Simon Harris has said Ukrainian refugees will begin to leave student accommodation units on a phased basis over the next few months as the state continues to grapple with housing pressures.

The Irish Government announced last month that it had run out of state accommodation for arriving Ukrainian refugees, and had to temporarily house them in tents at a military camp.

It also faces a lack of affordable student accommodation amid the long-running housing crisis and the recent rise in the cost of living putting further pressure on people.

Speaking to the media in Dublin, Mr Harris, the Minister for Further and Higher Education, said the state faces a balancing act to meet the needs of various groups of people across society, and said some Ukrainian refugees would remain in student accommodation until the winter. 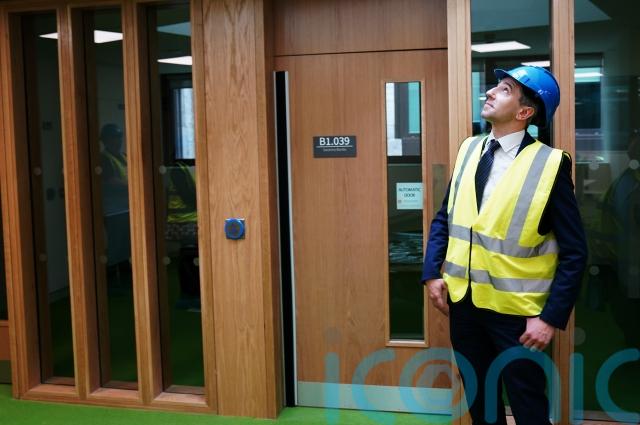 “From memory, there’s about 5,700 student accommodation units (or) bedrooms… that were made available to displaced Ukrainian people. My understanding is about 3,000 of that is coming back, kind of now, as we speak.

“That’s generally the college-owned accommodation, the accommodation that is within the direct control, if you like, of the sector.

“There are some cases where private operators seem to have entered into contracts that are a little bit longer. And I’ve seen some examples of December and the likes.

“So it is true that this will happen over a period of weeks and months, with the very significant majority of displaced Ukrainian people leaving the accommodation in the month of August and into early September, some in October, and I think a very small amount in December.”

Student accommodation was used as a temporary measure over the summer to deal with the influx of Ukrainian refugees, to give the Department of Children, Equality, Disability, Integration and Youth – which is leading the response in housing refugees – the chance to find more permanent places.

He said the Rent-a-Room scheme, where a homeowner can let a room to anyone and earn up to 14,000 euro a year without paying tax on it, aims to “maximise the capacity in rooms in towns and villages across Ireland by making it as attractive as possible for the homeowner to rent a room to the student”.

Mr Harris said on Wednesday that using this scheme would not affect those receiving a SUSI grant, or social welfare, fuel allowance or the living alone allowance.

He said that long term, “we need to flip” the ratio of two-thirds private and one-third college-owned student accommodation, adding that he has received Cabinet approval for a ring-fenced fund to achieve this.

“We need to flip that and we need to make sure that there can be thousands of college-owned, affordable, on-campus accommodation.”

“And so it’s constantly a balance – a balance between trying to meet the needs of lots of different sectors, and at the same time meet our moral, ethical obligations to support people.”

He said branches of Government were working “extremely hard on this”.

“But I also think we have to be blunt and honest with people about the scale of the challenge. This is not going to be easy. And we continue to work on this every hour of every day in many agencies and departments.”

Mr Harris was at Trinity College to view a new disability club and health centre that will open in the next academic year.