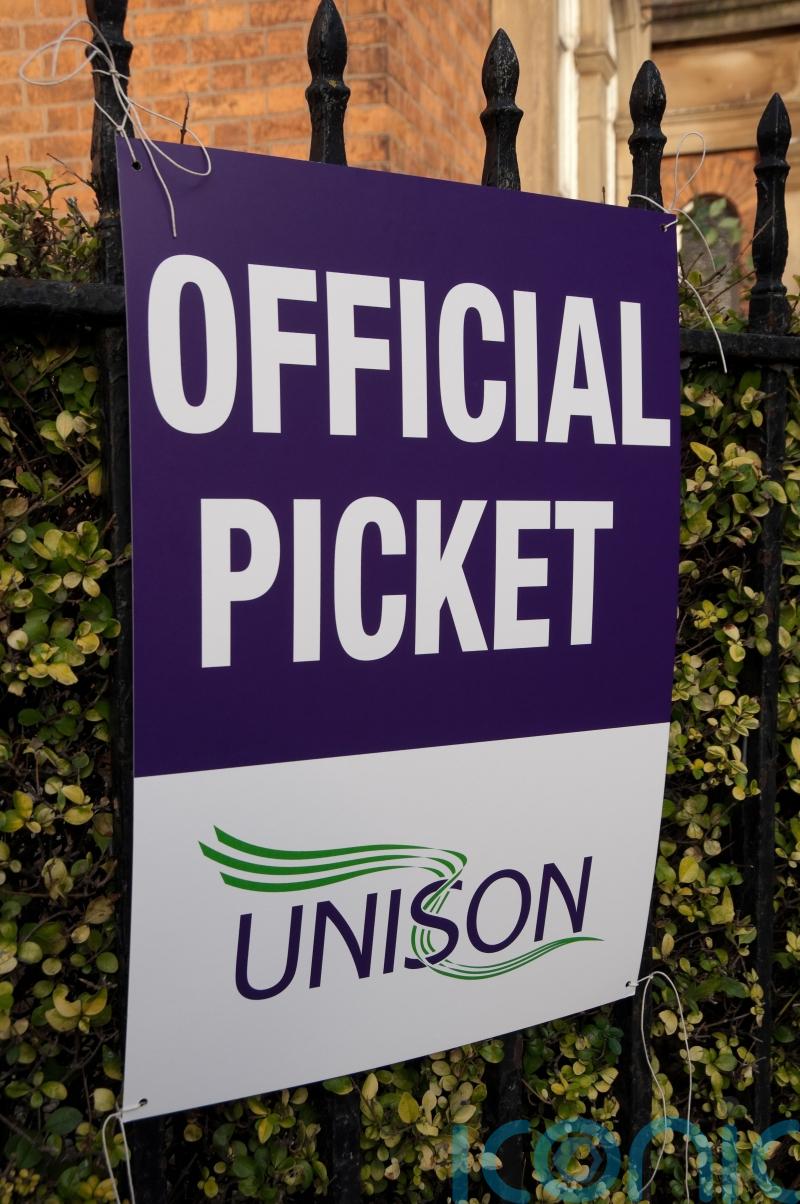 The number of days lost to industrial disputes soared in the second quarter of the year, new Central Statistics Office (CSO) show.

The CSO said 3,070 days were lost to industrial disputes, compared with just 1,429 in the same period last year, and 236 days lost in the first quarter.

There were two industrial disputes in progress in the second quarter of 2022.

It involved two firms and 2,170 workers and resulted in 3,070 days lost, the figures show.

There was one industrial dispute during the same period last year, resulting in 1,429 days lost and involving 500 workers and one firm.

Disputes are included in the figures if they involve a stoppage of work lasting for at least one day and the total time lost is 10 or more person-days.