Drumshanbo's Saoirse Gibbons is on Rose of Tralee stage tonight 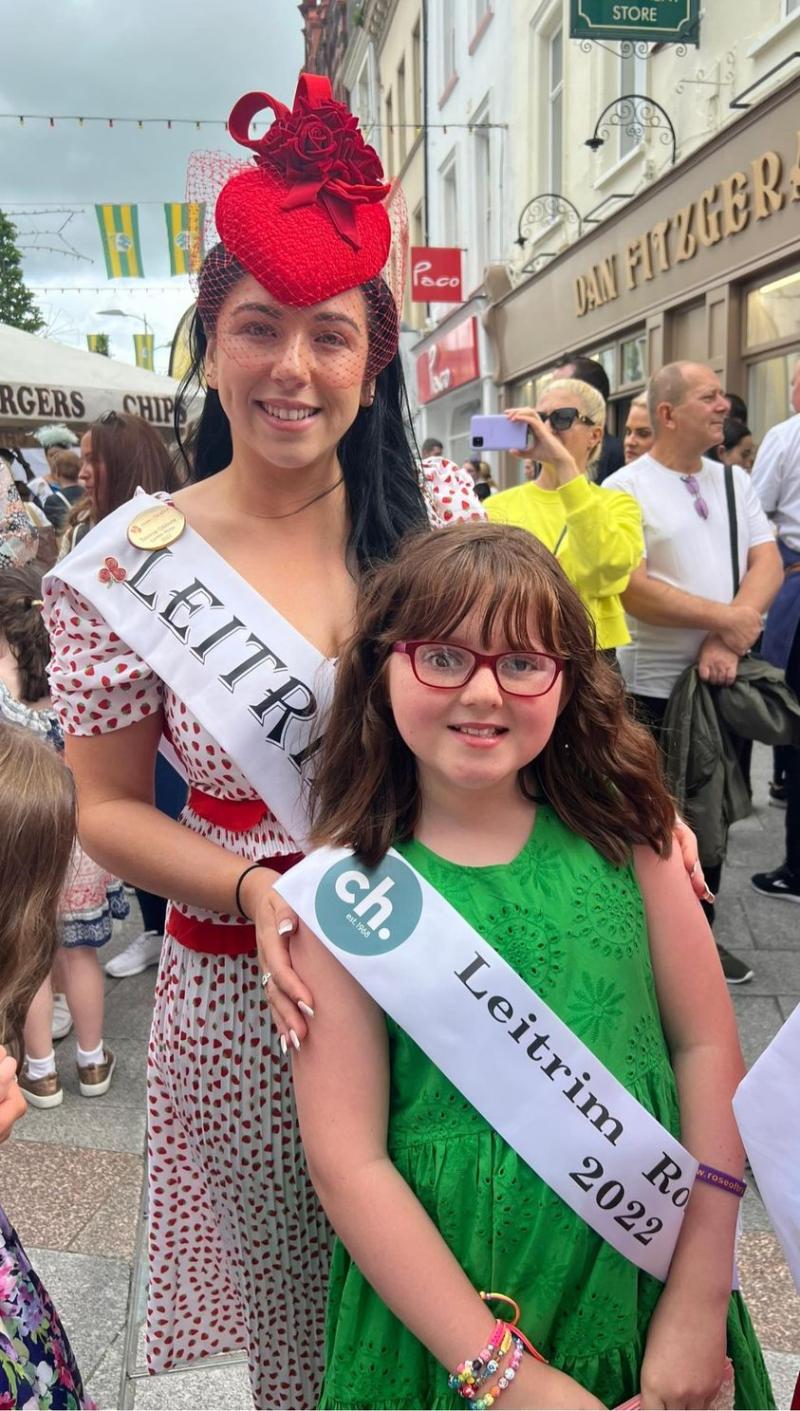 Saoirse with her rose bud

Leitrim Rose Saoirse Gibbons will be on stage of the Rose of Tralee tonight.

Saoirse will speak with Dáithi O'Sé and she hopes to sing a song if gets the go-ahead.

Saoirse told the Leitrim Observer, she is “both excited and nervous” and while she hopes to sing she does not know if she will be allocated the time yet.
Saoirse has plenty of support coming down to Tralee with a large number of family and friends renting out houses around the town.
The NUIG student said she really appreciated the support at home. She said the banners along the road “don't go unnoticed” and she has been inundated with messages wishing her good luck. She paid tribute to the businesses who have sponsored and supported her and who have helped her get ready for the festival. 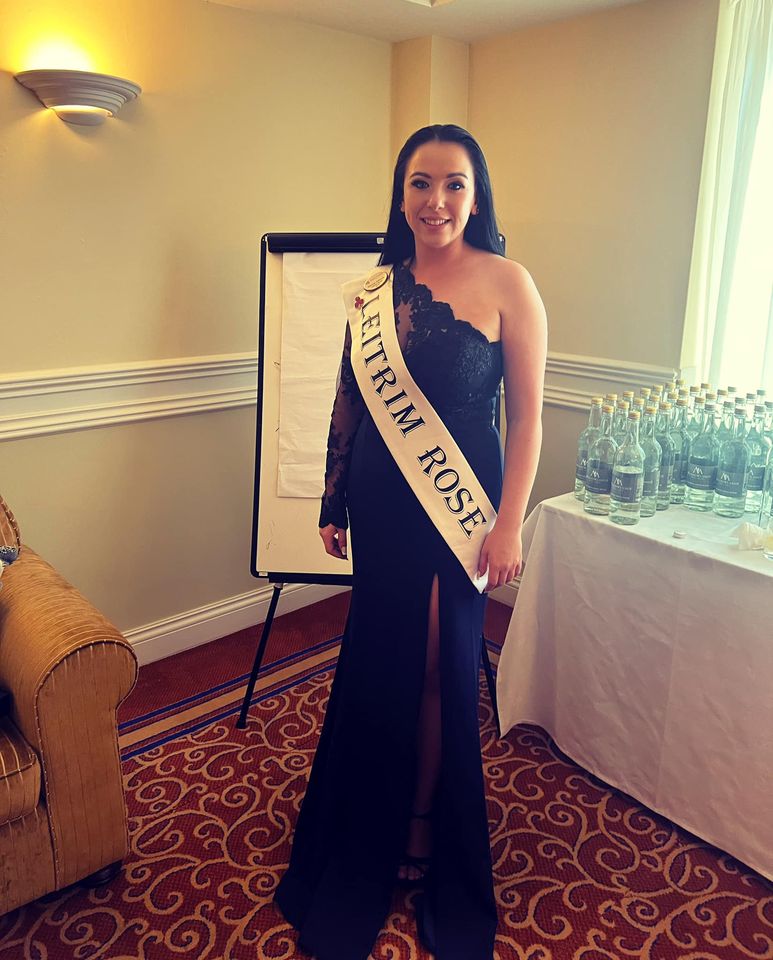 Saoirse is very tight-lipped about her onstage dress, but said it is her “ultimate dream dress” and it was designed and created by Margaret Coyne Couture in Dowra. Saoirse explained she gave Margaret a concept idea and together they worked through the style, the colour and fabrics. She wants to surprise everyone with the dress details on stage.

The Rose of Tralee will be aired on RTÉ One and the RTÉ Player from 8pm to 9pm and 9:35pm to 11:35pm tonight, Monday August 22  and Tuesday, August 23. The winner will be announced tomorrow night.