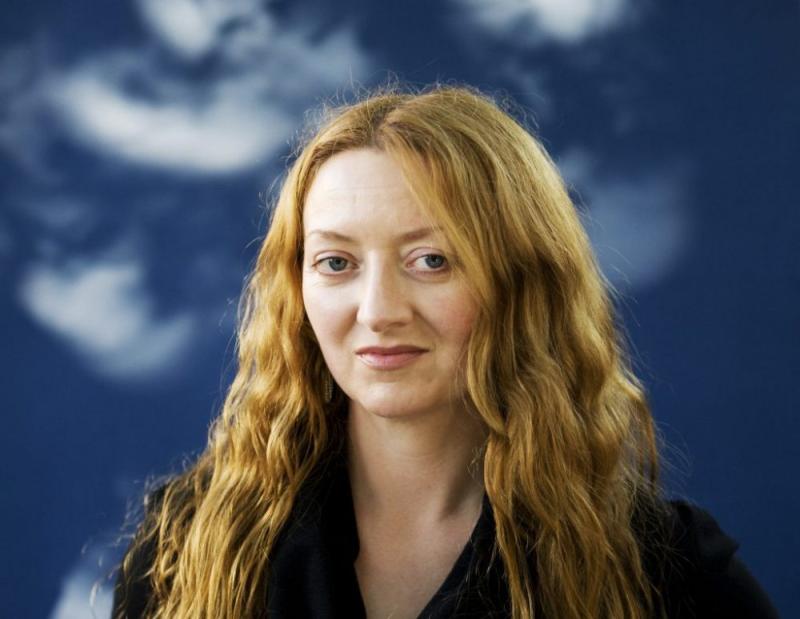 Drumshanbo Literary Festival’s Written Word will return to celebrate Leitrim’s love for words.
The festival was previously run from 2009-2021 under the patronage of the late Dermot Healy, a member of Aosdana and is set to be relaunched in the last weekend in August.

It will kick off this Friday, August 26 with the opening event outside The Shed Distillery at 5.30pm. The festival is bringing back the ever-popular Walking Tour of the Town with local historians, raconteurs and Drumshanbo wise-guys Noel McPartland and Eamon Daly!
The festival will be launched in the Mayflower Community Centre at 8pm with the screening of the shortlist from the inaugural Poetry Film Competition, of which there were eighty entries nationwide, with thirteen entries from outside of Ireland. The presentation of first prize to the winner will be made by the curator of the event, Cork poet/filmmaker Colm Scully.
After the films, there is an Open Stage for anyone who’d like to read their work.

The next day, Saturday 27th at 10am till 1pm at Drumshanbo Library the great Nuala O’Connor will facilitate an intensive Short Story Writing Workshop (Places strictly limited).
A stellar line up is planned in The Mayflower on Saturday afternoon at 3 pm. Internationally acclaimed authors Claire Keegan and Nuala O’Connor will read and discuss their work with moderator Gerry Boland.
Claire Keegan was recently nominated on the Long List for the Man Booker Prize. She is one of just two Irish writers who have won The Orwell Prize for Political Writing. Her short story 'Foster' was adapted into a film.

Nuala O'Connor is a novelist, poet and short story writer. She has won many prizes in Ireland and internationally.
An incredibly special guest will join them; Charlie Mc Gettigan, will be reading from his debut memoir 'Forever the Rock n Roll Kid'. Charlie wrote the book during lockdown and the story starts from his childhood in the 1950s up until 1994 when he won the Eurovision.
Local Carrigallen crime writer Kevin Mc Manus will be reading from his novels. Kevin has published six novels, a collection of short stories and two books of poetry.

You will also hear from Gerry Boland. Gerry’s humour and detail of country life is gaining well deserved recognition. He was recently commissioned to write stories for visual artist Anna Macleod.
Gerry is the moderator for the Afternoon Reading and Conversations. He is a well-known writer, poet and children’s author and an exceptional writing mentor.
The festival closes with an Open Stage at 9pm in one of Drumshanbo’s High Street pubs, Monica’s.
Tickets for all events in Drumshanbo are available on Eventbrite.