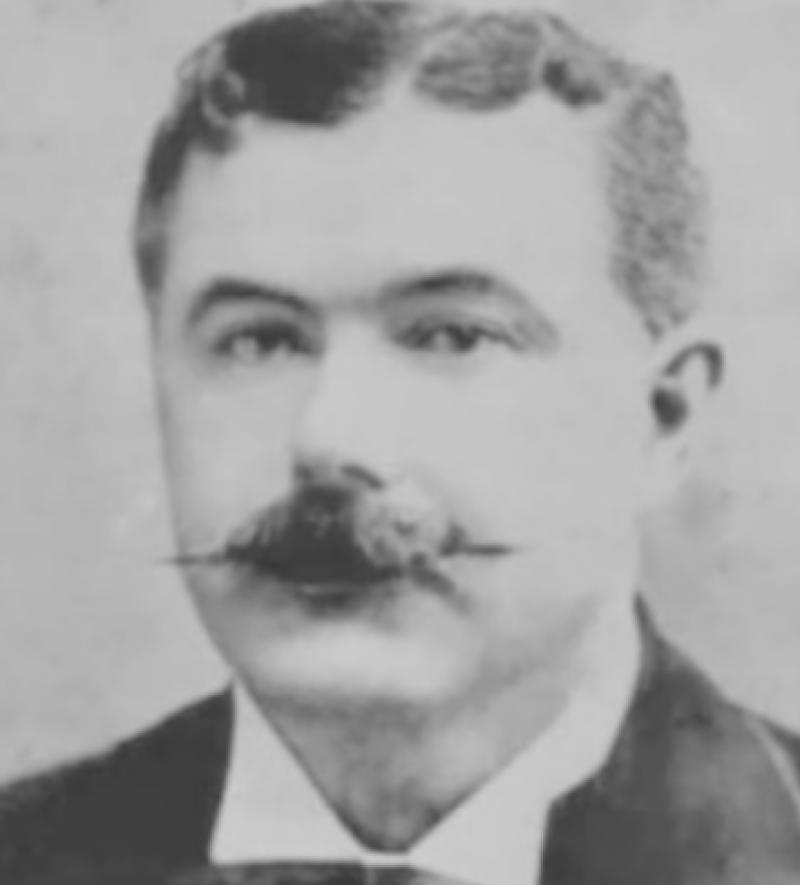 GoFundMe appeal
A GoFundMe appeal has been launched to put on a new headstone and restore the old stone on PA McHugh's grave.
Adrian O’Neill has kindly offered to run the GoFundMe appeal on his Sligo Heritage and History Facebook page and without Adrian's Facebook page, I would never have been able to trace the members of PA McHugh's family and this project would never have started.
A visit has already been paid to CK Monumental Headstones Company, Sligo, and received professional advice regarding headstone material choice and style.
CK Monumental Headstones Company have kindly offered to do the work involved for the price of materials only, labour free, which is exceptionally generous, and we are very thankful, so our appeal is for the cost of materials.
We think it is long past time to honour and show appreciation for the work done by PA McHugh and the prominent part he played in our Sligo and Leitrim Heritage and History.

You can make a donation via the following links:
http://PAMcHughGravestoneFundraiser.com
https://www.gofundme.com/f/sligo-heritage-and-history-club