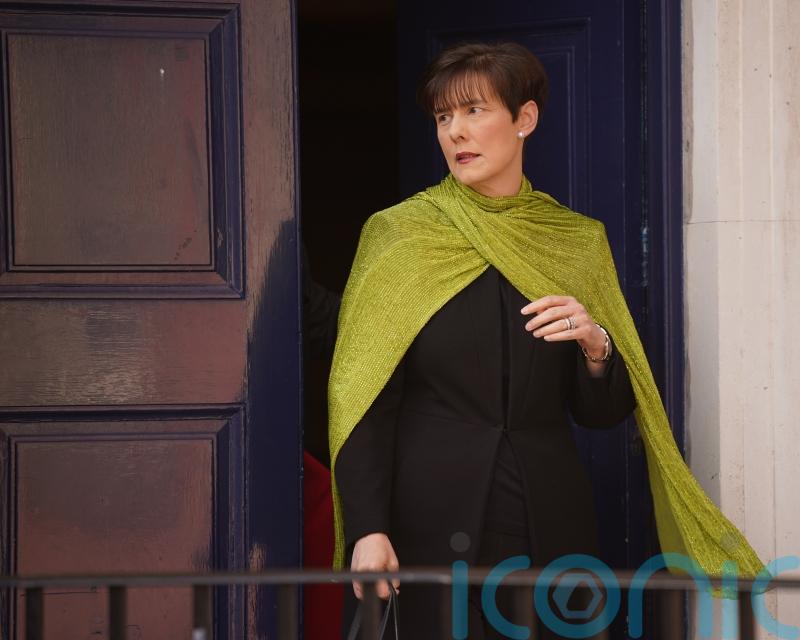 The changes are to come into effect from September next year.

Irish language group Conradh na Gaeilge criticised the plans and called on them to be reversed, arguing that “it is not clear that there is any educational basis for the decision”.

“This proposal that some of the skills will be assessed at the end of the fifth year is at odds with best practice in relation to the integrated approach to the teaching of the various language skills,” it said on Monday.

In Freedom of Information documents released to the group and seen by the PA news agency, Department of Education officials detailed concerns from the State Examinations Commission (SEC) about the effect the new timeline may have on the exam results.

The notes stated: “SEC has previously pointed out that any change to the timing of these examinations beyond a few weeks will require a review of specification.

“These are integrated, language examinations and language competency is being assessed in both papers. Students’ ability to engage with Paper 1 improves through preparation for Paper 2.”

The SEC also warned: “In our view holding the English essay any earlier than now will significantly disadvantage boys given their level of maturity.”

It also expressed concern that holding the papers too far apart from each other may also result in “likely performance variances between males and females”.

But if the assessment is held “no earlier than February”, with a specific mention of the first Monday after the mid-term break, it said that it could be possible to “recraft both English papers, and that it “may be possible to recraft” Irish in a similar way.

Speaking on Newstalk, Minister Foley said that the plans were based on feedback from parents and students who said sitting the State examinations within several weeks was a stressful experience.

“There has been absolute acceptance for many, many years now that there is absolute requirement for reform of the senior cycle.

“And so for that reason we are now looking at, for example, the English and Irish paper, taking those (paper ones) as a temporary measure at the end of fifth year.”

She added: “The paper obviously would reflect the fact that the paper is being taken at the end of one year rather than the end of two years.

“There will be remodeling and reshaping of Paper 1 in English and Irish so as to ensure that any of the issues that have been raised will be factored in and will be accounted for.”

She said that the remodelling would ensure that every student “irrespective of gender” would be able to maximise their potential under this model.

“The primary objective at all times is to ensure that students have the best opportunity to maximize their ability and potential, and to do it in a stress-free and anxiety-free atmosphere.”

Minister Foley announced in March a number of reforms to the senior cycle of Ireland’s State examinations, including the revision of new subjects for the Leaving Cert, and to examine whether to hold oral and practical exams at Easter.