12% Cineclub returns for autumn in The Glens Centre 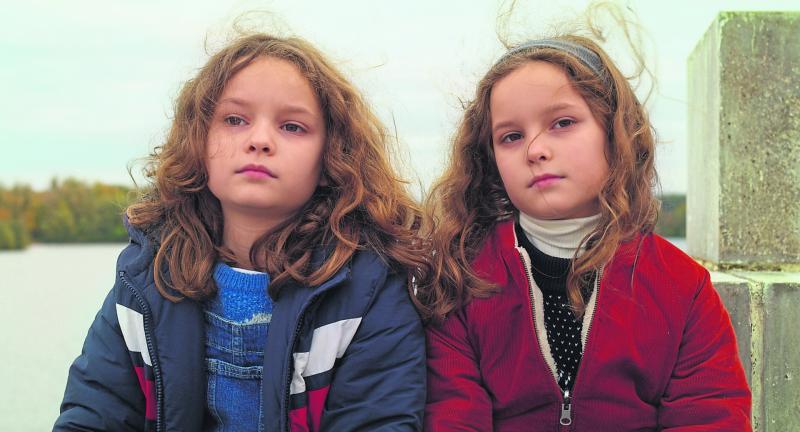 The 12% Cineclub was founded by The Rabbit's Riot Theatre Company in association with The Glens Centre and Access Cinema.

It features films directed by women. In 2021 women comprised of 12% of the directors of the top 100 films, a decrease of 16% in 2020.
Four films have been selected for this season. All films are €7/5 or €15 for all four and can be booked at www.theglenscentre.com.

Happening (2021) was directed by Audrey Diwan (Rated 18). France, 1963. Anne is a bright young student with a promising future ahead of her. But when she gets pregnant, she sees all her promising future opportunities disappearing.
With her final exams fast approaching, Anne grows increasingly desperate to secure a backstreet abortion. Adapting Annie Ernaux’s 2001 memoir of the same name, based on her own experience as a 23-year-old university student, Audrey Diwans film is a harrowing drama that stares abortion, and the lengths women are forced to go to in order to access one, squarely in the face. 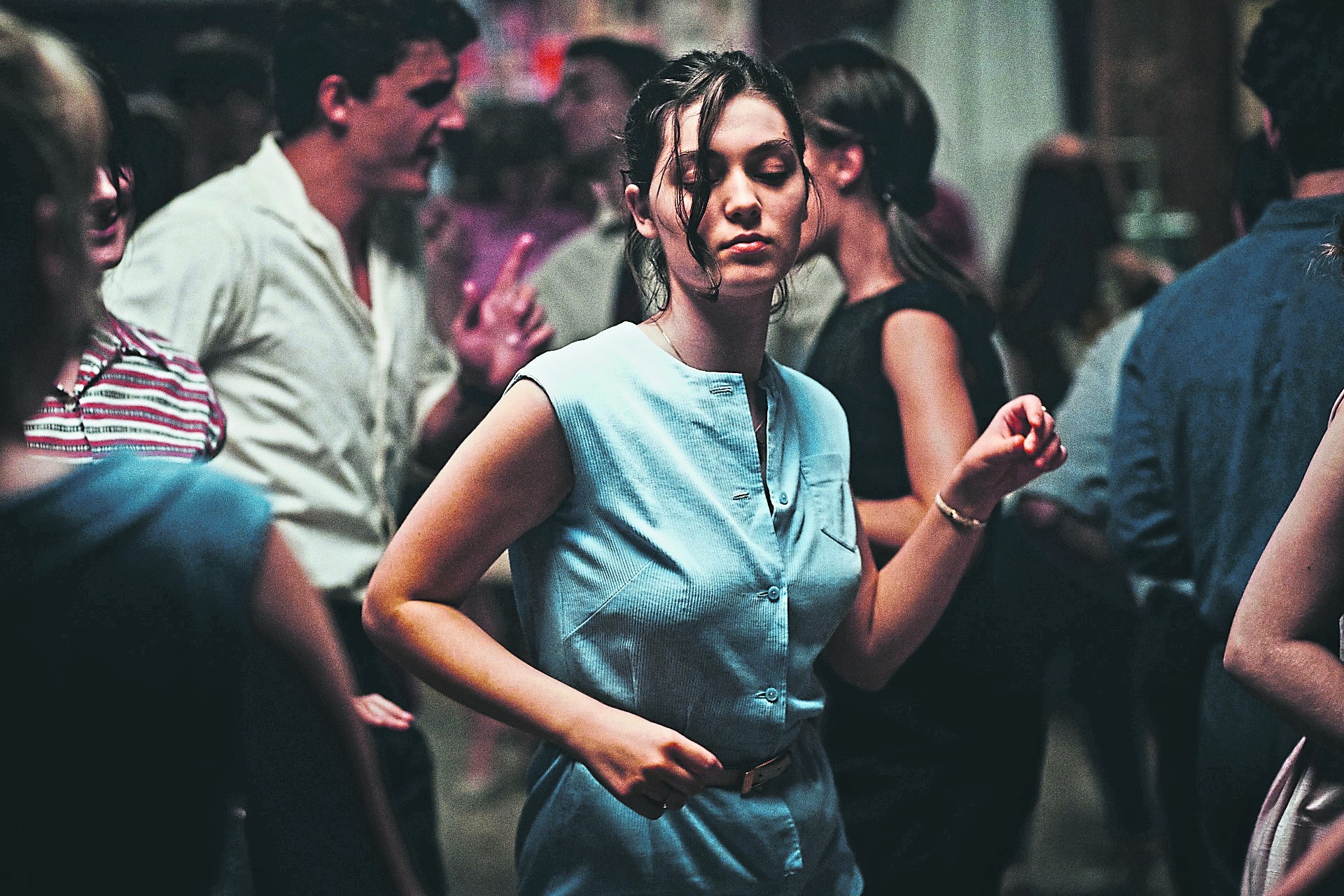 A deserving winner of the Gold Lion at the 2021 Venice Film Festival, and with an unflinchingly profound performance from Anamaria Vartolomei, Happening is a brave, intense and necessary film.
You Are Not My Mother - 8pm, Thursday October 13.

It's the week before Halloween. Char's bedridden mother, Angela, has mysteriously gone missing. All that remains is her abandoned car parked in the middle of a field. When Angela returns home to their North Dublin estate the following evening without explanation, it becomes clear to Char and her grandmother, Rita, that something is amiss.
She might look and sound the same, but Angela's behaviour has become increasingly erratic and frightening, as if she has been replaced by a malevolent force. As Halloween approaches, a night steeped in ancient Irish myth and legend, Char must unearth the dark secrets of her family in order to uncover the truth behind her mother's disappearance and save her, even if it means potentially losing her forever.

Writer and director Kate Dolan’s feature debut, assured in its low-key depiction of dysfunctional family life, explores mental illness and the myth of the changeling in this genre-bending psychological drama.
Here Before - 8pm, Thursday, October 20.

When a new family moves in next door, their young daughter, Megan, quickly captivates Laura, stirring up painful memories of her own daughter who died several years previously. Before long, Laura's memories turn to obsession as Megan's unsettling behaviour begins to convince her of something supernatural.
As Laura's determination to get to the bottom of it becomes all consuming, her family begins to fracture and the line between the extraordinary and the real becomes ever more obscured in this haunting story about a mother's love.
At the heart of the drama is a powerful central performance from Andrea Riseborough who delivers a haunting study of maternal melancholia. Writer and director Stacey Gregg has conjured a natural world in which seemingly unnatural forces prey upon a cast of fully-formed characters in this taut and sophisticated psychological thriller.
Petite Maman - 8pm, Thursday, November 10
Petite Maman (2020) was directed by Céline Sciamma. (Rated PG).

Director Céline Sciamma's (Portrait of A Lady on Fire, 2019) latest is a delicate, wonderfully beguiling tale about the power of memory and imagination. Following her grandmother’s death, eight-year-old Nelly (Joséphine Sanz) is helping her parents clean out her mother’s childhood home.
She explores the house and the surrounding woods where her mum used to play. After her mother suddenly leaves, Nelly befriends a girl (Gabrielle Sanz) of her own age in the woods, with whom she finds she has a remarkable amount in common.
Realised entirely from a child’s perspective and underscored with wonderfully evocative autumnal cinematography, Sciamma gently conjures a mysterious story about childhood and loss.

Weaving together an enchanting and moving depiction of love and acceptance.