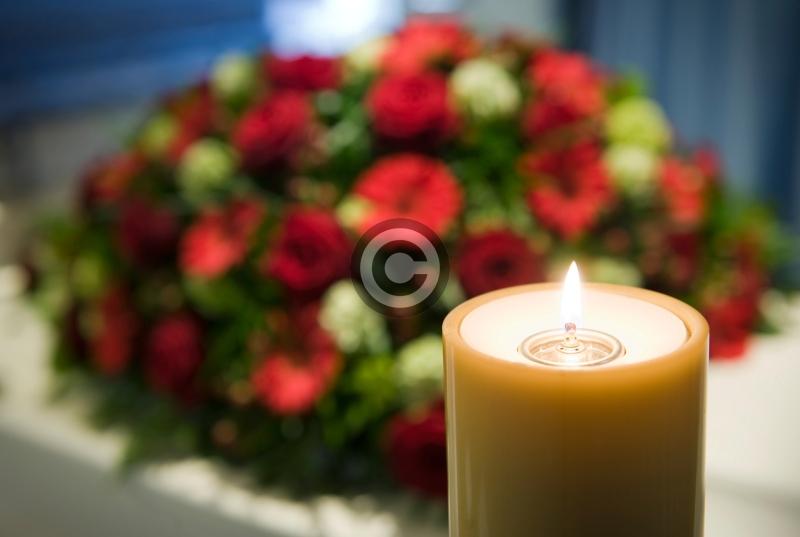 The death has occurred of Bernard (Ben) Taylor, Mohill, Co. Leitrim and formerly of Methil and Perth, Scotland, Saturday 3rd September 2022 peacefully at The North West Hospice, Sligo with his heartbroken partner, Annette by his side. Predeceased by his parents, his brothers; Peter, John and Charles, his sisters; Agnes, Annette, Martha and Isobella. Ben will be forever missed by his heartbroken family, his partner; Annette, daughter; Darlene, son; Darren, daughter-in-law; Daniella, grandchildren, sister; Liz, brothers; James and Robert, nieces, nephews, extended family, neighbours and a large circle of friends in Scotland and Ireland. Ben’s committal will take place at Mohill new cemetery on Wednesday 7th of September 2022 at 1.00pm. Family Flowers only Please, Donations in lieu, if desired, to The North West Hospice c/o McKeon’s Funeral Directors Cloone, Co. Leitrim.

Maureen Connor née Mulvey of Caherslee, Tralee, Co. Kerry and formerly Ballinamore, Co. Leitrim, died peacefully on September 2nd 2022, beloved wife of the late Paschal. Sadly missed by her loving family, her sister Breige, nephews, nieces, cousins, relatives and friends. Funeral arriving to Our Lady & St. Brendan’s Church, Tralee on Tuesday morning at 10.30 am where the Requiem Mass for Maureen will be celebrated at 11am (streamed on www.stbrendansparishtralee.net). Followed by private cremation. Donations in lieu of flowers, if desired, to The Palliative Care Unit, U.H.K. or care of the Gleasure Funeral Home, Tralee.