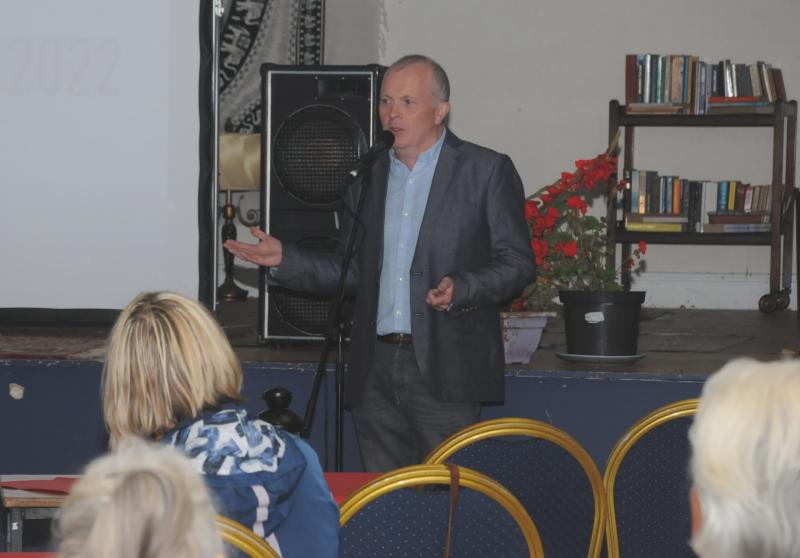 On the edge of a sun bathed, flower bedecked Drumshanbo the launch of the inaugural Poetry Film Competition as part of the Revived Written Word Weekend took place on Friday evening, August 26, in the Old Mayflower Ballroom.

Poetry Film is a funny thing, new to a lot of people, and maybe a strange idea to some, but at its heart it is presenting poems with a visual backdrop. So if you like poetry, you will love poetry film. Advice, don’t always search for the narrative, just let it wash over you and entertain and inspire you.

And they did, the people made their way to the cabaret styled venue, red table clothes and floral sprays, vegan wraps and red wine creating the perfect atmosphere for an hour of thought provoking film and chat.

They were entertained by shorts from seven countries, including six Irish, ranging in theme from War and its impact on the environment, to emigration, to police violence.
There were also beautiful animated pieces where a scarlet fox darted across our screen, the words of the poem dancing on the swish of his tail.

Lots of people loved the Spoken Word film where a Dealer in Poetry tried to sell her illicit stash to us from under a shadowy bridge.
But the winner from Dylan and Jonathan Brennan stood out. Perhaps about fertility, perhaps a dystopian Frankenstein-like horror with a twist at the end, it worked beautifully.

Partly filmed in Leitrim “Four attempts at making a Human” deserves re-watching over and over again, and the visual impact forces rereading of the very powerful poem.
The night ended with a short question and answer session from two of the short-listed entrants, Kevin McManus and Fiona Aryan, and two acceptance speeches on video from the winners in far away Mexico City and Transylvania, where Jonathan Brennan was accepting another award for his film making. 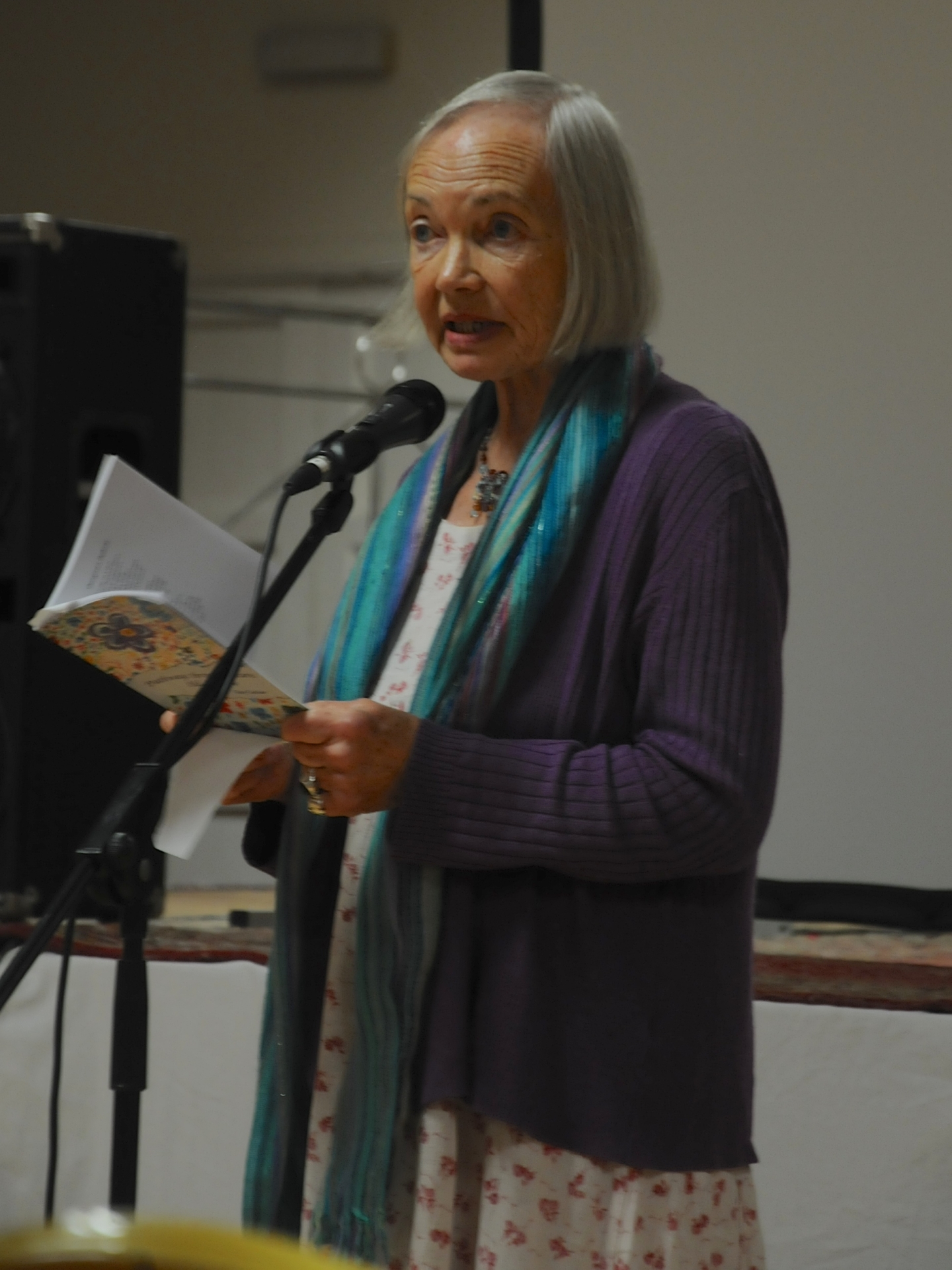 All in all the competition was an outstanding success with 80 entries from 13 countries and was a very rewarding competition to organise.
The evening ended with an Open Stage of live poetry reading.

The night was also graced with the presence of Leitrim’s First Lady of Poetry, Mary Guckian who read from her book of poems, “Pathways through Pastures Old and New”.
A visiting poet from Galway Cormac Kulleen also read from his latest collection. Drumshanbo’s Eileen O’Toole read from the 2010 collection work from Leitrim writers called “Leaves” and recited her poem “The Returned Immigrant”.