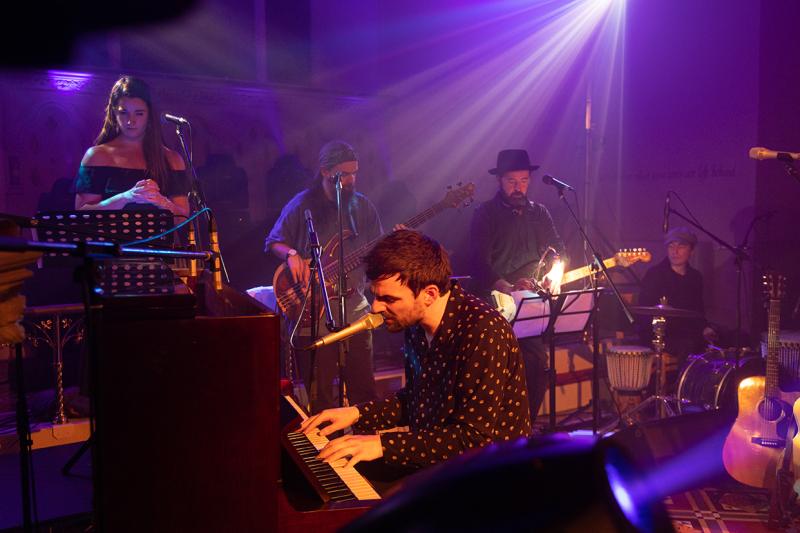 Following the success of its programme over the past year, Leitrim Live Performance Scheme returns with up to 30 live performances happening across the county between August and October this year.

Supported by the Local Live Performance Programming Scheme (LLPPS) through The Department of Tourism, Culture, Arts, Gaeltacht, Sport and Media and managed by Leitrim County Council, this live performance initiative has been vital in its support of more than 500 performing arts practitioners and 100 live performances across the county across the four phases of the scheme.

Phase 1 of Leitrim’s Live Performance Scheme throughout summer 2021 focused on supporting the county’s professional performing artists who had largely been out of work throughout the previous year.

It marked a welcome return to live performance and a great boost to performers, audiences and communities across the county coming out of restrictions. Notable events in Phase 1 included the commissioning of new work by Ailie Blunnie, Michael Harding, Pat McCabe, Seamus O’Rourke, Stephen Murphy and Roisin Kelly that were premiered in the Town Park in Carrick on Shannon as part of the Iron Mountain Literature Festival. 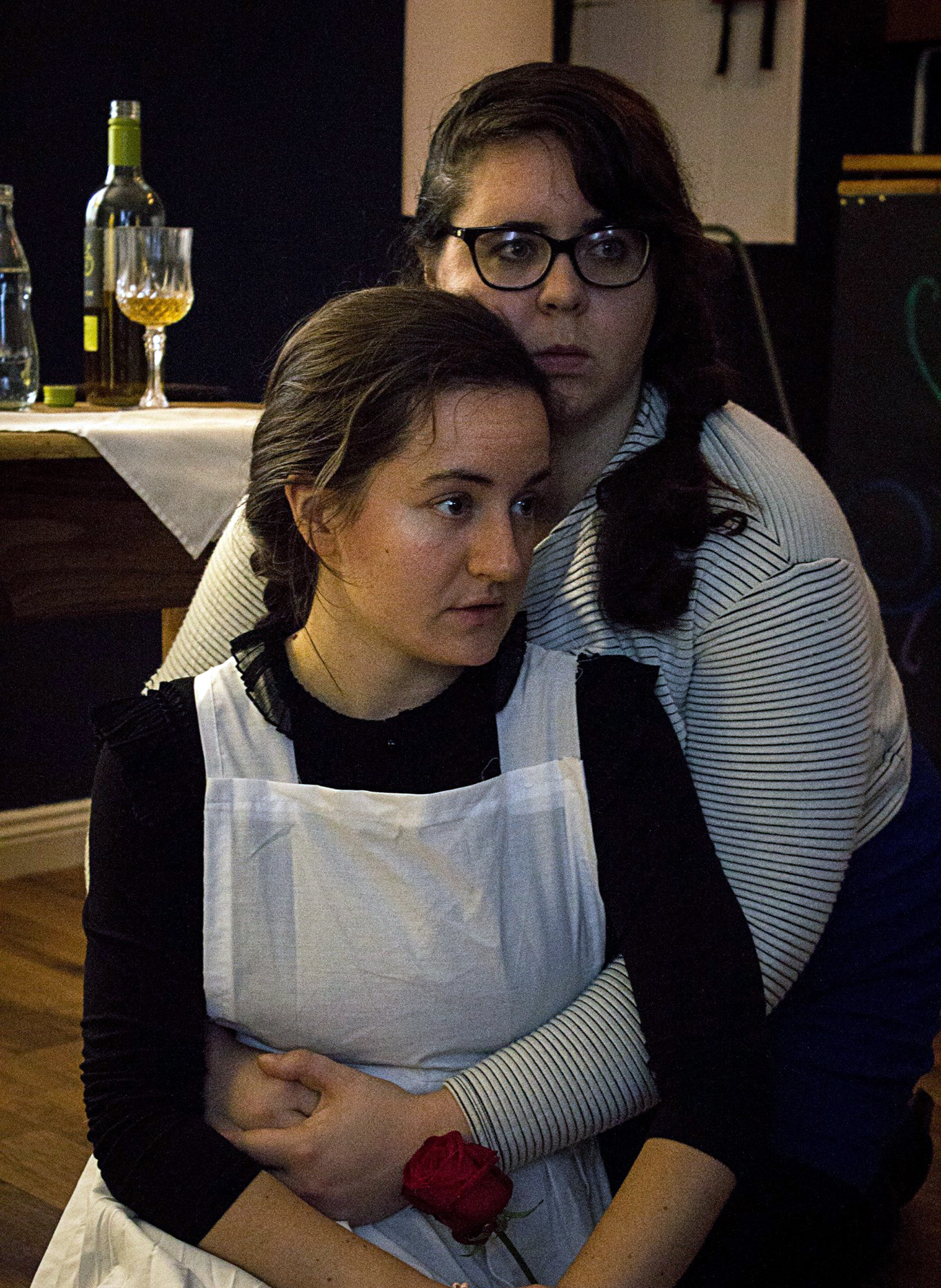 Phase 2 of Leitrim’s LLPPS focused more on supporting and encouraging innovation among local artists and the opportunity was taken to develop new high-quality events in partnership with venues through the winter of 2021.

For Phase 3 of Leitrim’s LLPPS, there was continued focus on supporting venues, voluntary festival committees, producers, artists and other event organisers with advice and expertise to produce and manage events safely, to encourage innovation in programming, and to support performing artists to explore and develop new collaborations and newly commissioned work in music, theatre and spoken word. Highlights included new site-specific commissions at Manorhamilton Castle with Tara Baoth Mooney and Diarmuid MacDiarmada, a new collaboration with singer Eleanor Shanley, Garadice and Leitrim’s Kiltubrid Pipe Band at Ballinamore’s Island Theatre, a newly developed performance by actor and director Gary Lydon, newly commissioned music for John McKenna Festival and new work by a number of local artists at The Dock curated and directed by Rhona Trench.

Given its local focus, there is no doubt that the Leitrim Live Performance Scheme has highlighted and celebrated the wealth of creative talent across the county and the vibrant communities keen to bring high quality performances to their local areas. It has been well received and appreciated by artists, venues, festival committees and audiences across the county.

It has supported and empowered communities across the county to programme and manage high quality performing arts events in their local community and provided a vital safety net to event organisers who would not otherwise be able to take the financial risk on hosting events, when audiences have been slow to return to pre-pandemic levels.

The fourth phase of the LLPPS is now underway in Leitrim and continues an exciting progression as local artists continue to develop new collaborations and newly commissioned performances in theatre, music, contemporary dance, literature and spoken word.
September and October see a wonderful diversity of events supported by the Leitrim Live Performance Scheme across the county, in locations such as Kiltyclogher, Leitrim Village, Mohill, Ballinaglera, Drumshanbo, Effrinagh, Manorhamilton, Drumsna and Carrick-on-Shannon.

Audiences can also look forward to seeing some great local musicians and bands such as The Vibes, Those Nervous Animals, Bedlam Suitcase, Brían Farrell, Rosie Stewart and the McKeaney sisters, Ronan Gallagher Band, Johnny Boxty Gallagher, Enda McGloin, Seán Ward and Oisín Morgan in various venues across the county and the series of live events culminates with a feast of performance activity as part of the Samhain Parade in Manorhamilton.
For more information see https://leitrimcoco.ie/eng/Community-Culture/Arts/Events/