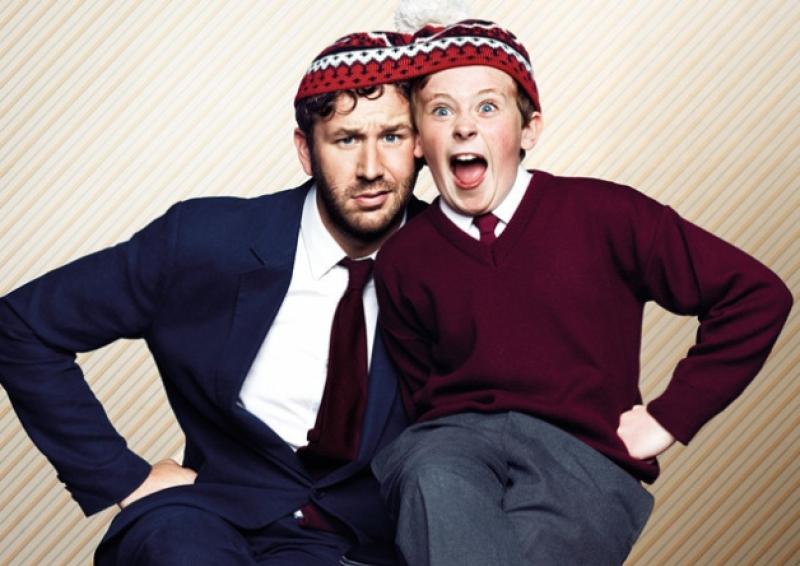 Moone Boy the Sky comedy and brainchild of Chris O'Dowd which was filmed and based in Boyle, Co Roscommon was first aired ten years ago.

The hilarious comedy based in Chris O'Dowd's homeplace of Boyle aired to the public on September 14, 2012.

Carrigallen's David Rawle played the lead role of main character of Martin Moone. The young man who has just graduated from the Lir Academy and is pursuing a career in acting took to social media this week to celebrate the tenth anniversary of the show’s first episode, adding “my God, we had some craic."

Just found out that 10 years ago today the very first episode of Moone Boy came out my god we had some craic pic.twitter.com/vyyqP4jdKT

The 18 episodes of Moone Boy, filmed over three series between 2012 and 2015, brought much limelight and international attention to the region.

The sitcom won an International Emmy for Best Comedy and was also nominated for two awards at the 2012 British Comedy Awards. In 2014, it won an IFTA Award for best entertainment programme.