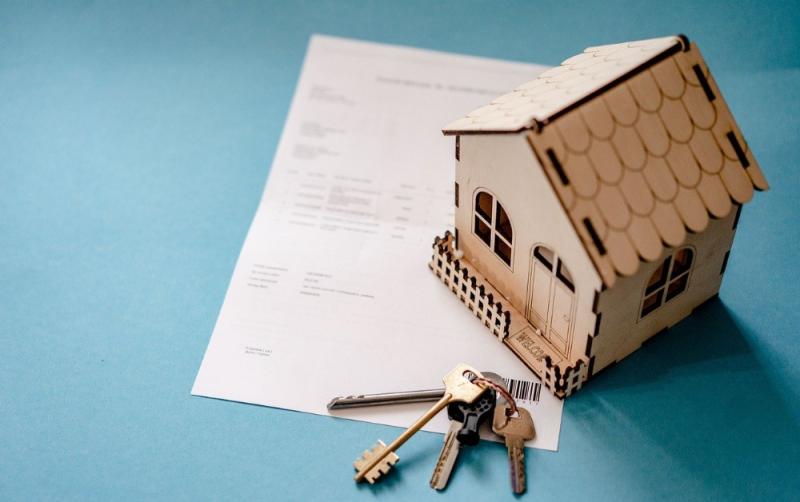 IPAV’s Barometer records, not asking prices, but the prices actually achieved by auctioneers for three-bedroom and four- bedroom semi-detached homes and two-bedroom apartments.
In Leitrim, the figures showed increases of 4.35%, 5.5% and 5.75% in respect of the three categories. 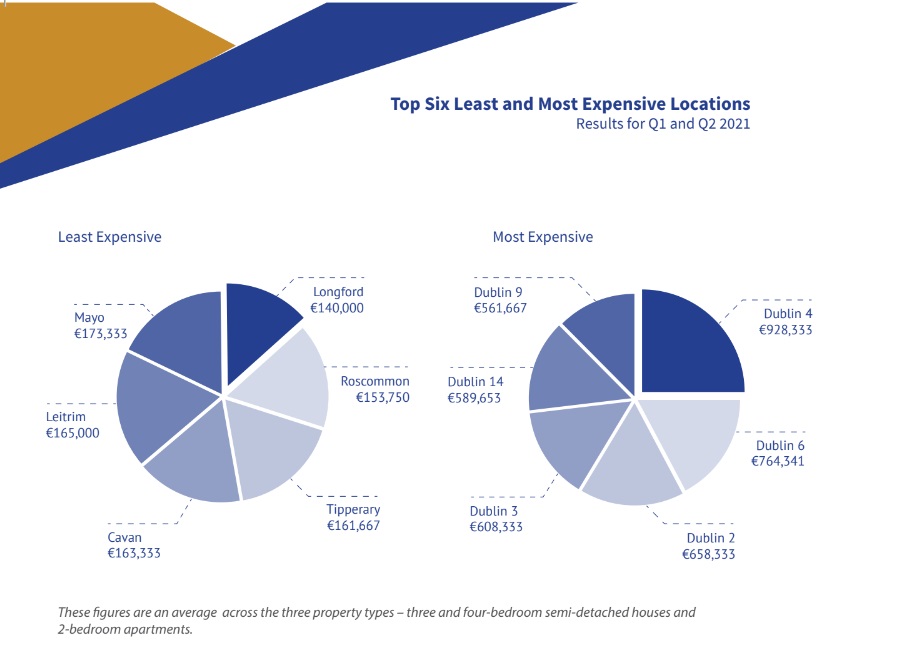 Pat Davitt, IPAV Chief Executive, said, however, that there was a noticeable change in the level of increases in the latter two months.

“In the first four months the overall increase would have been of the order of 10 percent but changes during May and June brought the six months figure to 6.36 per cent.

“In the latter two months the practice of increasing reserves - where the price expectations of neighbourhood sellers tend to escalate when a property achieves a particular level - had almost disappeared.”

He said in the period ahead the level of price increases is likely to slow further. “In the next six months we would expect prices to taper to about the 2 percent mark with some of the more expensive areas experiencing no increases at all,” Mr Davitt said.