Dettori returns to Shergar Cup with strong book of rides 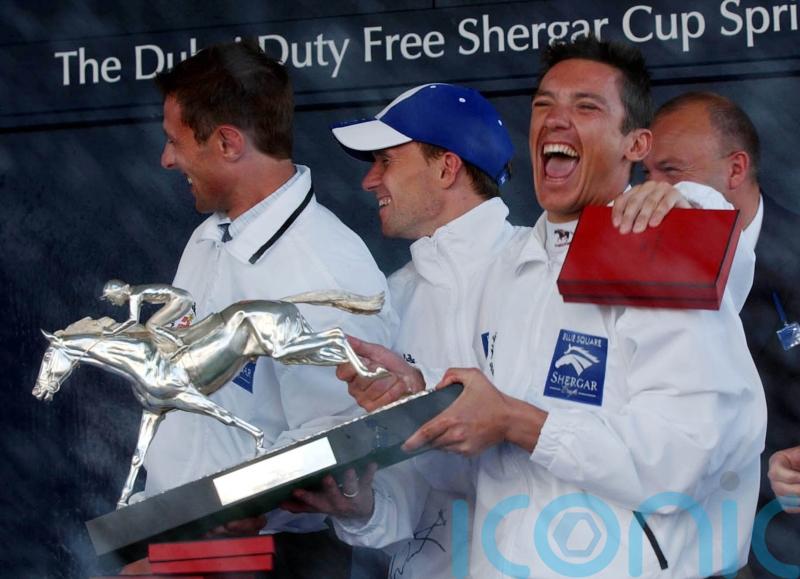 Dettori returns to Shergar Cup with strong book of rides

Frankie Dettori could be the star of the show at Ascot on Saturday when he makes his first appearance in the Dubai Duty Free Shergar Cup since 2016.

It has been almost 26 years since the Italian first lit up the Berkshire track when riding all seven winners on one card, but he has been part of the furniture at the venue ever since and his 77 wins at Royal Ascot make him the most successful jockey currently riding.

Although skippering the continent’s finest, the Italian’s book of rides has a northern feel to it and his best chance of the afternoon could be aboard Nigel Tinkler’s course and distance winner Isla Kai in the Shergar Cup Mile. 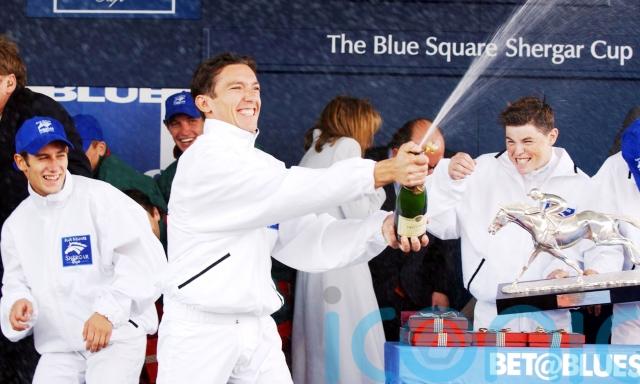 “We’re very pleased with the horse. We could do with as much water on it as possible and obviously very happy to have Frankie. Very fortunately he has ridden winners for me in the past and hopefully he will be on another one,” said Tinkler.

“The round mile suits him better than the straight mile here and he’s a course and distance winner who will probably get further, so stamina won’t be a problem.”

Dettori links up with another Malton-based handler when he partners Julie Camacho’s Group Three and four-time Listed winner Judicial in the Dash. 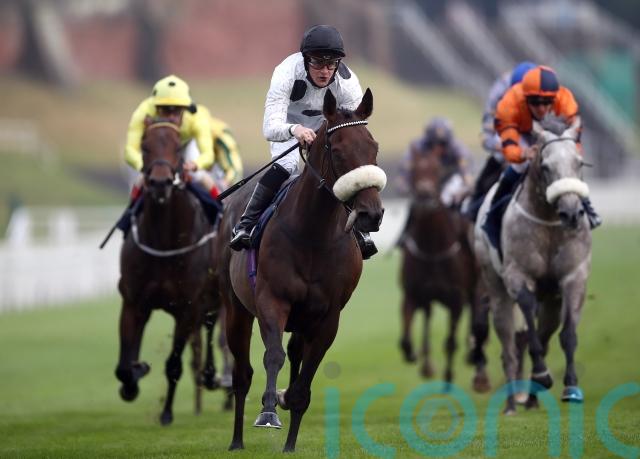 Judicial is without a win in 2022, but connections are convinced the veteran retains all of his old ability.

“Judicial is great, it’s just unfortunate that Chester had too much rain last weekend. He’s well in himself and ready to run, which is why we’re keen to get him out on track,” said Steve Brown, assistant trainer and husband of Camacho.

“We don’t see any change in him at home, we’re happy with his training and he pleases us on a morning. He looks very happy in himself which is the main thing and we have no reason to think he can’t win another nice race.”

The 51-year-old continues his association with northern-based trainers by getting the leg-up on Mark and Charlie Johnston’s track-and-trip winner State Of Bliss in the Challenge over a mile and a half.

The Italian kicks off his afternoon aboard Roger Teal’s Civil Law, who is an outsider in the opening classified stakes, while his final ride of the day is for Eve Johnson Houghton on Sheer Rocks.

The Iffraaj colt was recently seen finishing fourth in a competitive Goodwood handicap and his handler believes she has the right man for the track on board as he makes a quick return in the Classic.

“He ran very well at Goodwood and was a little bit unlucky. Obviously we’ve got a top jockey on board and I think he’ll go really close,” said Eve Johnson Houghton

“It’s great we have got Frankie because he is the best jockey at Ascot, but they are all top jockeys involved this year and I declared because there is not one jockey I was worried about riding.”