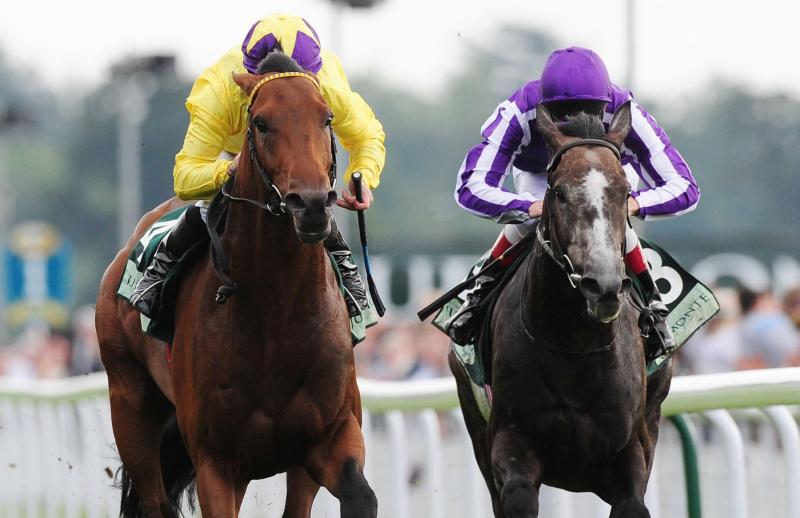 John Oxx does not expect a step up in distance to prove a problem for Baaeed when the unbeaten colt bids to emulate his legendary sire Sea The Stars by winning the Juddmonte International at York.

It is 13 years since Oxx’s horse of a lifetime enjoyed the season of all seasons as he won six Group One in as many months to seal his status as one of the sport’s all-time equine greats.

Victory in the 2000 Guineas over a mile, the distance over which Baaeed has thus far excelled for William Haggas, led to him then becoming the first horse since Nashwan in 1989 to follow up over a mile and a half in the Derby.

Sea The Stars successfully reverted to a mile and a quarter to win the Coral-Eclipse, the Juddmonte International and the Irish Champion Stakes before putting the crown on his relatively short but glittering career by winning the Arc back over a mile and a half in Paris.

In betting terms the son of Cape Cross was never as short as he was on the Knavesmire, with his by then huge public following ensuring he was a 1-4 favourite to beat a trio of Aidan O’Brien-trained runners.

In truth it was essentially a match, with Mastercraftsman – fifth behind Sea The Stars in the Guineas but since successful in the Irish equivalent and the St James’s Palace Stakes – joined by two stablemates at three-figure prices, Cornish and Georgebernardshaw, for what was destined to be a tactical affair.

Just for a moment halfway up the York straight it looked like Mastercraftsman and Johnny Murtagh could have the red-hot favourite and his ever-present partner Mick Kinane in a spot of bother after stretching into a clear lead, but Sea The Stars once again showed his class and courage to mow him down and win a shade cosily by a length.

Despite his star colt’s cramped odds, Oxx – who retired from training two years ago – insists he never took victory for granted.

“We had all angles covered with Sea The Stars distance-wise going to York, but he still had a tough enough race on the day,” he said.

“There were only the four runners in the end, but Mastercraftsman was primed to run for his life and you had the pacemakers and everything.

“One thing you find out when you have a horse like Sea The Stars is how hard Aidan O’Brien is to beat! He’ll have something there that’s primed for the occasion and Johnny Murtagh has said to me since that they really fancied Mastercraftsman that day and that he was really sparkling and at his best.

“They broke the track record that day, of course, so it was probably Mastercraftsman’s best run and he was just beaten in record time.”

Despite the victory, Oxx feels Sea The Stars may not have been at absolute concert pitch at York, having been given a little longer between races than had been the case earlier in the season. 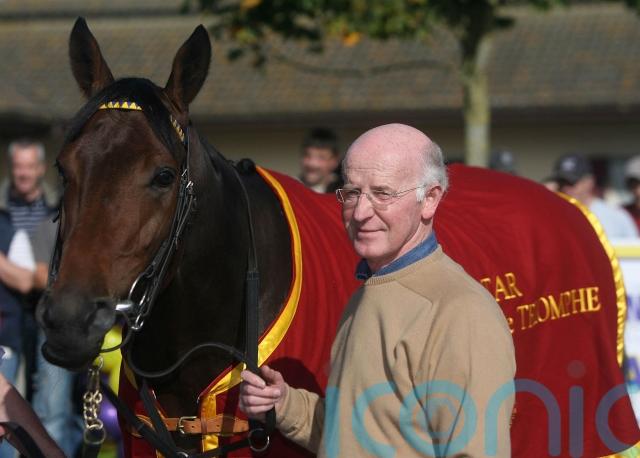 He added: “I remember Mick saying when he came in and got off Sea The Stars that he’d come on for the run. As I say, it was a course record time and he just blew a little harder that day.

“We were keen to run up a sequence of the big races because we knew he had the constitution to do it, mental and physical. If he was going to be one of the greats, he had to do something like that, so we were keen to set him the tasks.

“Mick always said that the ideal track for Sea The Stars was York. He thought that was the place to bring him as it favours a speedy horse, a horse with acceleration and it’s a level track with a long straight. I suppose that sort of sealed the decision in my mind that we’d go there.

“He didn’t have a holiday as such between Sandown and York, but he was just cantering rather than doing fast work. He needed work and enjoyed work, so even though I thought I had him fit enough and he was fit enough to win, the run did bring him on a bit.

“He was better again when he went to Leopardstown and we thought he was better than ever going into the Arc. He was just starting to mature and was capable of better as the year went on.”

Since his retirement to Gilltown Stud in County Kildare, Sea The Stars has sired several top-class horses, with Prince of Wales’s victor Crystal Ocean, remarkable stayer Stradivarius, an Oaks and King George heroine in Taghrooda and a Derby winner in Harzand among them.

Baaeed, however, is the first to really prove his worth at highest level over a mile, something which is of great satisfaction to Oxx – even if he expects him to be just as good when he steps into the unknown at York on Wednesday.

“I was waiting for him to produce a top-class miler. Because he won the Derby and the Arc and all those other races, people forget that in many ways probably the most important race of the lot was the 2000 Guineas,” he said. 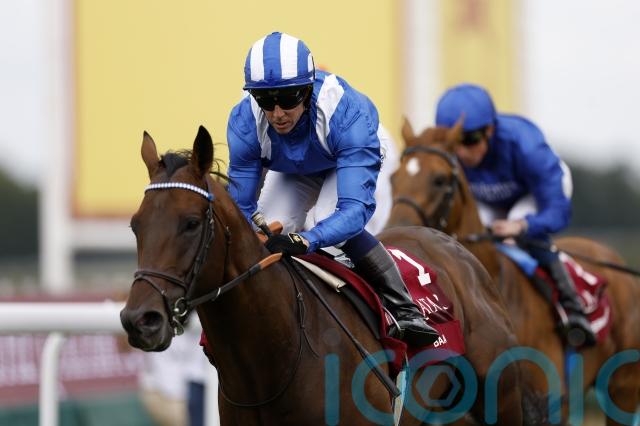 “Winning that proved he had the class to be a Group One winner at a mile, so there was no reason why he wouldn’t sire a miler and I’m delighted that one has come along – and an exceptional one at that.

“It’s hard to believe it’s 13 years ago – it’s gone by in a flash – but it’s nice to see such a good son of Sea The Stars back at York again. He’s been terrific so far and seems a bit like his sire in that he seems to know where the winning post is and when he’s done enough to win.

“It’s going to be very interesting for everyone to see how he goes at the extra distance. He’s a great miler, but I don’t think it will be any problem to go further.

“I think horses of that quality are more adaptable distance-wise than we as trainers often think they are. I think Baaeed has great class and obviously the pedigree to go further, so hopefully he’ll enjoy the distance.”

While racegoers would surely love to see Oxx make the trip to York, the recently-turned 72-year-old is happy to watch from his home and long-time yard at Currabeg Stables – most likely with a cup of tea in hand and a big smile on his face if Baaeed can make it a perfect 10 from 10.

He said: “I’ll be watching at home. I’ve no business to attend to in York so I’ll be a TV viewer and I’ll be looking forward to that.

“It would be great if Baaeed could finish the year unbeaten, that would be terrific. Hopefully he stays fit, well and sound and all the rest of it.”

Oxx might now be happy in retirement, but he still takes the chance to visit his former warrior from time to time, adding: “I see him occasionally, he’s not too far away. I haven’t seen him for a while now with Covid and all that as I haven’t been bouncing out and about as much as I’d normally be, but I still see him and he’s still in great shape.

“He still looks a bit like a racehorse, rather than a fat, old sod! He’s still got a good, athletic shape to him.”