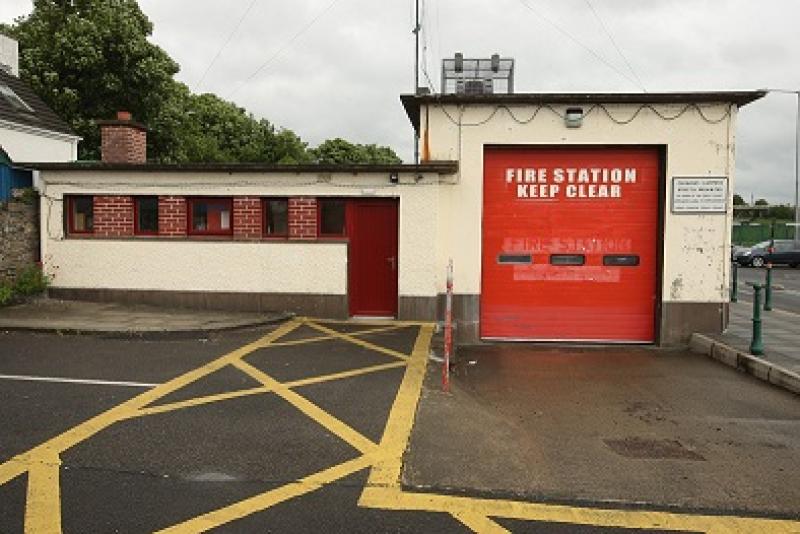 Fianna Fáil TD for Sligo-Leitrim Eamon Scanlon says plans to close the fire station in Ballyshannon are wrong and should be reconsidered.

He raised the issue during a Fianna Fáil debate on the retention of Dublin Fire Brigade this week.

“Fire service management in Co. Donegal have recommended the amalgamation of fire services at Ballyshannon and Bundoran, and the closure of the fire station at Ballyshannon.  I think this is a retrograde step which will effectively result in the downgrading of services”, said Deputy Scanlon.

“These towns need separate stations as both see their populations dramatically increase – by as much as tenfold - in the summer months, when tourists flock into the county.  Funding was originally committed for two stations so I cannot understand why there are now proposals to close Ballyshannon.

“It is a retrograde step and I have asked the Minister of State to meet with the officials in his Department and try to get this matter resolved.

“I am also calling for an extension of the retirement age of firefighters, which currently stands at 55.  While this can be extended for a further three years if they pass a medical, I believe this is still too low.  There are plenty of firefighters who want to continue working past that and are well fit to do so.  Under the existing system, people could be forced to wait more than 10 years before being able to draw down their pension.

“I believe the age limit should be raised to 63, on completion of a medical.  These firefighters are experienced and have developed skills over the course of their careers that should not be disregarded just because of their age.  This experience should be fully utilised and I am calling on the Minister to examine this proposal”.